Welcome to the discussion thread for the story, 10 Places to Savor Indigenous Cuisine in North America. You can share your comments and thoughts about the story in the conversation below.

A few years ago I visited the Plymouth Plantation in Plymouth, Massachusetts. In addition to re-enactments of the pilgrims lives and demonstrations of Native American crafts and cultural elements, their cafeteria had a number of options that purportedly reflected both American Indian and pilgrim traditions. I can’t vouch for the authenticity, but it was interesting and tasty.

While not as involved with the Chinantec heritage aspect as the Tlalixtac restaurant, caldo de piedra can also be found in Mexico City’s Azul Histórico, although it is currently closed due to Covid-19. The people that originated the technique seems to be up for debate as some in Mexico City claim it was the Mexica/Aztecs that came up with it. This restaurant uses porous volcanic rocks similar to tezontle to tie the dish with that culture. 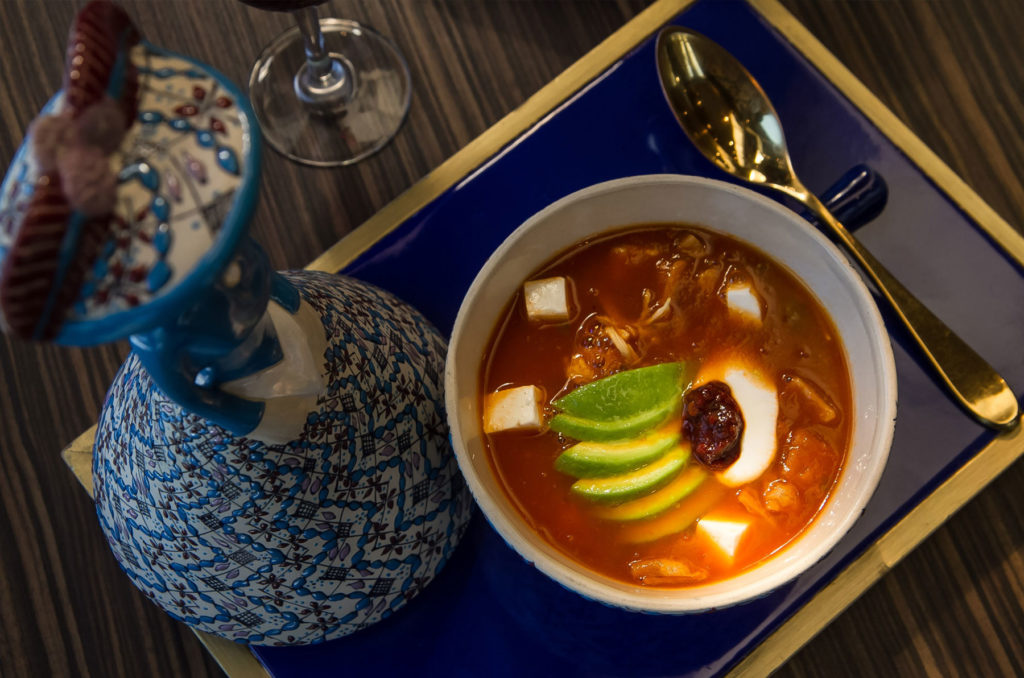 Also in Mexico City’s centro histórico, Restaurante Bar Chon is probably the best-known “Aztec cuisine” eatery in the city. Although the recipes do feature several post-Columbian Exchange ingredients, insects are an everyday item on the menu and occasional specials might include meat from native animals like armadillo and alligator, sourced from the nearby Mercado San Juan. 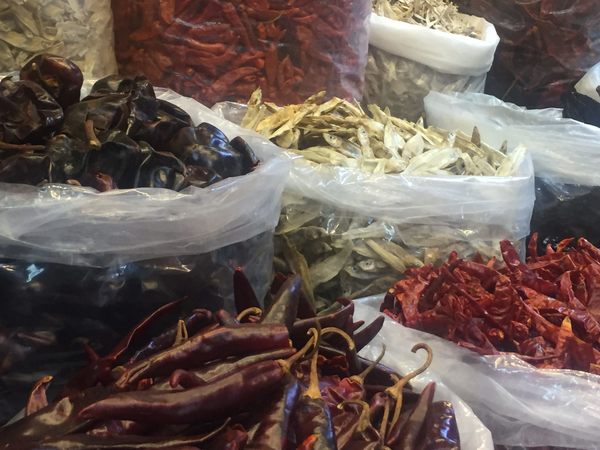 In Tepoztlán’s weekend markets you can find tlaltequeadas, which are sort of a mixture between savory pancake and croquettes, that also feature pre-Columbian ingredients like insects, turkey and venison. If visiting on a weekday, a restaurant called Nonantzin will have them for sale as well. 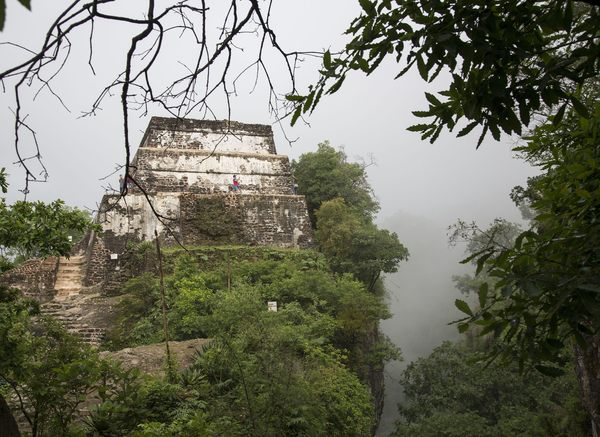 Cool and Unusual Things to Do in Tepoztlán

Finally, and popping well outside the Americas, I’m sad to see that Kiwi Kai in Rotorua, New Zealand currently appears as closed on Google Maps. This was the only place in the country where I was able to find food cooked in the Māori hāngi earth oven for sale. From the comments it seemed some people took issue as they considered hāngi should be exclusively for special occasions, I can only say that I was glad to be able to try it here as I wouldn’t have had a chance otherwise. If in town, it might be worth asking around to see if they moved location or there is somewhere else selling these deliciously smokey, juicy meats and veggies. 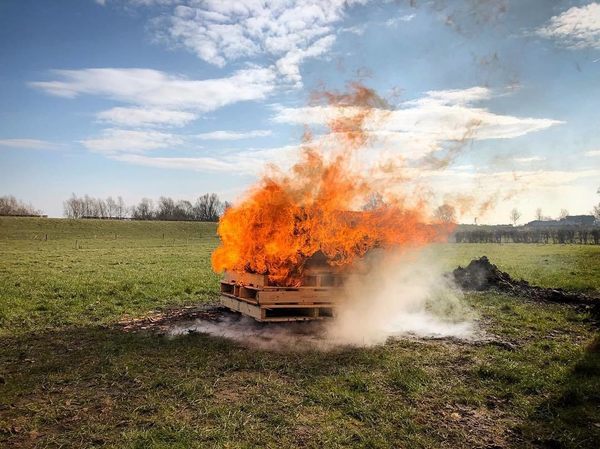 The Mitsitam Café at the National Museum of the American Indian in Washington, D.C., is wonderful. Never thought I’d rave to everyone I know about a museum’s food court, but for the opportunity to sample foods from a variety of indigenous cuisines, it really can’t be beat.

Unfortunately, although the Museum itself has re-opened, the Café is temporarily closed. But put it on your list for later!

Also: the Newberry Library recently held a symposium on Food and the Book. One of the presentations was about indigenous foodways, and that can be watched here: Indigenous Foodways, Past and Present - YouTube

You missed this great restaurant: Cafe Ohlone in Berkeley. Currently it has a pop-up restaurant format but they aspire to have a bricks-n-mortor restaurant in the future.

Tocabe American Indian Eatery has two locations in the Denver area and is wonderful. http://www.tocabe.com