I visited Death Valley for the first time on a whim in 2008 while on a road trip with friends. It was during the winter and we were amazed at how hot it still was.

Since then we have returned many, many times and can’t seem to get enough. There is something seriously magical about that desert wonderland. Many of the parks are otherworldly but this one might take the cake.

Massive slanted valleys that go on forever and seem to lack only the crashed spaceship in the distance, snow-capped mountains, a year round waterfall (insane, right?), expansive Joshua Tree forests, abandoned mines, conifer groves, and some of the most stunning dune fields in North America comprise the park with the most morbid name.

Over the course of three trips I visited all of the main park attractions and then some, filming them to bring you the best things to do and see in the park which we have shared in this post. 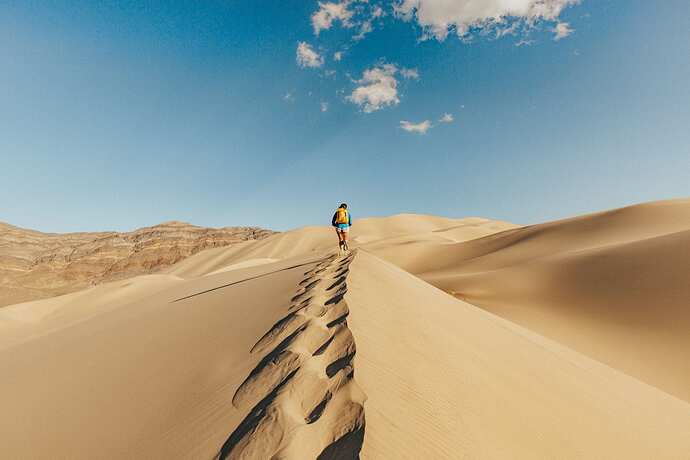 Death Valley is a truly otherworldly place with insane vistas, extreme weather, breathtaking beauty, and all sorts of amazing things to do.