“8 Bars and Beverages That Outlasted the 18th Amendment” Discussion Thread

Welcome to the discussion thread for the list, 8 Bars and Beverages That Outlasted the 18th Amendment. You can share your comments and thoughts about the story in the conversation below.

Restaurant & Bar 100 years old in 2020. Was a speakeasy during Prohibition. Fully operational & people wait in line for 5:00 (no reservations). 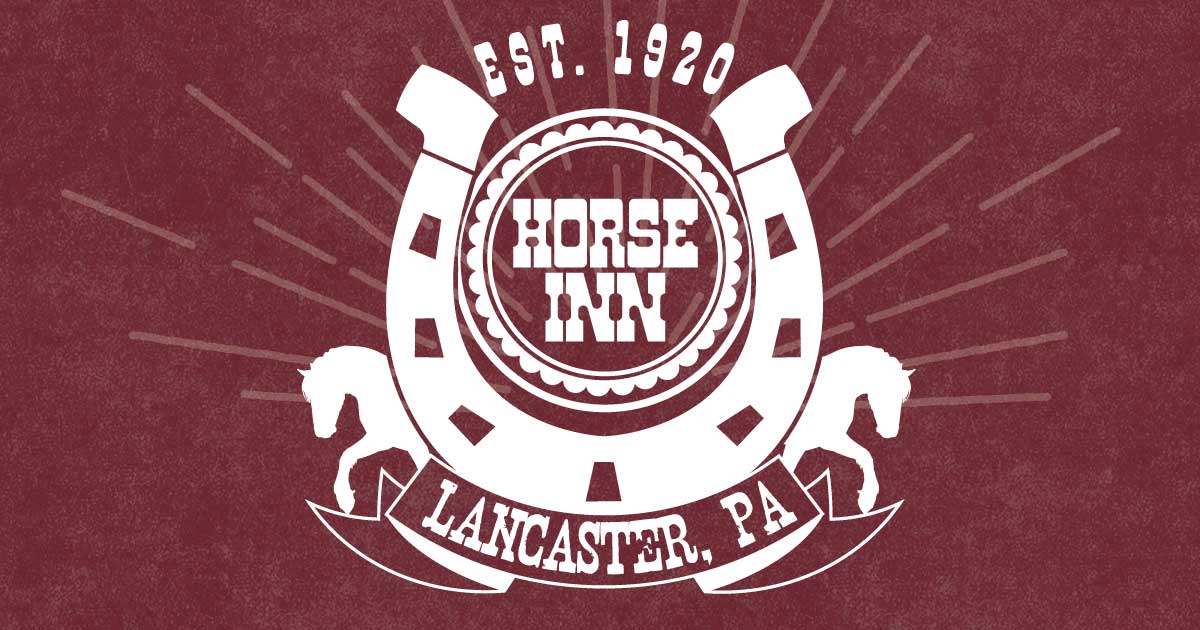 Daily fresh ingredients and the use of local sources means a menu based on what is garden-fresh and in season. Our bar is the toast of the town with drinks that a creative and classic.

Nancy Whiskey has been a Corktown mainstay for many a year. Surviving through the Prohibition (once had its own speak easy!) and a devastating fire in 2009, the building still stands tall, and...

Founded in 1902 and survived prohibition. Oldest bar in Corktown, Detroit

Smiley’s Schooner Saloon in Bolinas, CA (just north of San Francisco) is worth a look. http://smileyssaloon.com/

“21” Club in NYC. It was originally a speakeasy. Founded in 1922, the first location was in Greenwich Village called Redhead. Then it was relocated to Washington Place and renamed Frontón. Then it was moved to West 49th St. and degraded as Puncheon. Finally, in 1929, it moved yet again to 21 West 52nd Street and called Jack and Charlie’s 21,shortened to 21, where it remains today.