Welcome to the Atlas Obscura Community discussion of Abandoned Bogomils Graveyard in Thessaloniki, Greece. Ask questions or share travel tips, experiences, pictures, or general comments with the community. For the story behind this place, check out the Atlas Obscura entry: 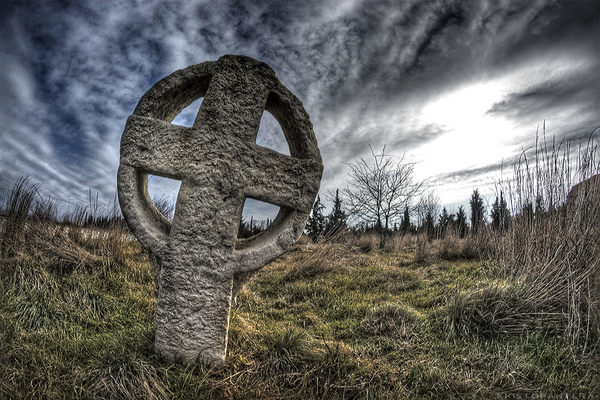 This field of half-buried stone crosses was the burial place of a sect of heretical gnostics.

When I visited this graveyard in 1989, I was surprised to find that the Bogomils had spread this far south. The Bogomils followed the teachings of Pop Bogomil. It is widely believed that they influenced the Cathari in southern France. Both religious groups viewed the Christian cross as an instrument of torture. Can anyone imagine a religion in the future worshipping a guillotine?