Welcome to the Atlas Obscura Community discussion of Baker Archaeological Site in Baker, Nevada. Ask questions or share travel tips, experiences, pictures, or general comments with the community. For the story behind this place, check out the Atlas Obscura entry: 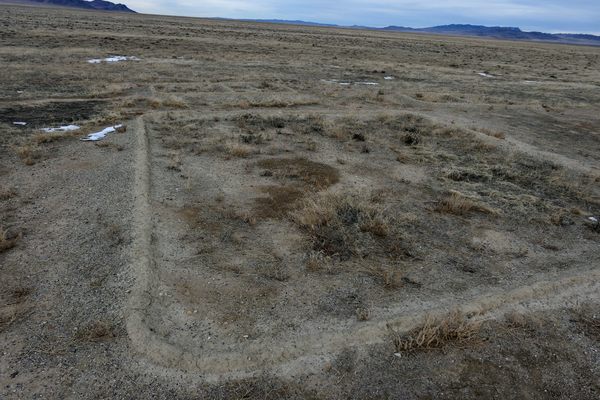 This ancient village provides insight into the complexity of the pre-Columbian Fremont Culture.

I have explored this area for 42 years… it is fascinating👍 I have explored many areas in northern Nevada. There is an area about 250 miles northwest of Baker that has me baffled. There, I have seen structures made with carved petrified wood… I have been with the local Native Americans there… the last time I suggested a Scientific examination (to local ‘prominent’ geologists -33 years ago) of these ancient structures, I was told no one was interested in this, it has already been studied and determined to be a natural volcanic vestige🤔… I attempted to see the area again 12 years ago and found no way into the area because of governmental closures due to a reforestation program. I asked some longtime locals about this, they told me all the surrounding lands to this area had been sold to private interests ? I also asked the local Native Americans about this, they believed the US Government bought the land from them…( long boring story there) after 4 years of studying this I found this is BLM land ! ? OK ?..but it is inaccessible to the public because of private property rights surrounding this land. I have since found out these private properties are owned by out of U.S. mining corporations… that are owned by wealthy men born in this country ! These ancient sites I have seen will probably be bulldozed over and never be known to the public…SAD😢 I’m glad the Baker site is being acknowledged… there must not be any $s for the greedy in them hills😒