Welcome to the Atlas Obscura Community discussion of Baths of Moctezuma in Mexico City, Mexico. Ask questions or share travel tips, experiences, pictures, or general comments with the community. For the story behind this place, check out the Atlas Obscura entry: 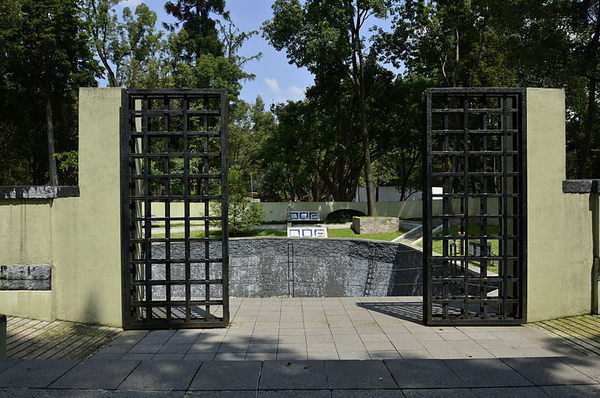 The ruins of the bathhouse used by the ill-fated last Aztec emperor still lie in Chapultepec Park.

They were called Baños de Moctezuma because a popular legend claimed that the emperor bathed there, but it is a lie.
It is actually the beginning of the hydraulic work of Nezahualcoyotl and from its construction to its destruction in the 19th century, it served as a reservoir of irrigation waters. Neither Moctezuma, nor his subjects bathed in pools or tubs like Europeans. The hygiene ritual was done in temazcales with steam baths.
The legend of the baths was born because at the beginning of the Porfiriato (The Mexican Victorian era). One of the deposits was used as a public pool.

The photos in this article belong to the so-called “small pool”. It is just one of the three “pools”. The true archeological remains, larger and more impressive from the pre-Hispanic era, are several meters inside the forest. Those are even more impressive to watch.