Welcome to the Atlas Obscura Community discussion of Blenheim Apricot. Ask questions or share tips, experiences, pictures, or general comments with the community. For the story behind this food, check out the Atlas Obscura entry: 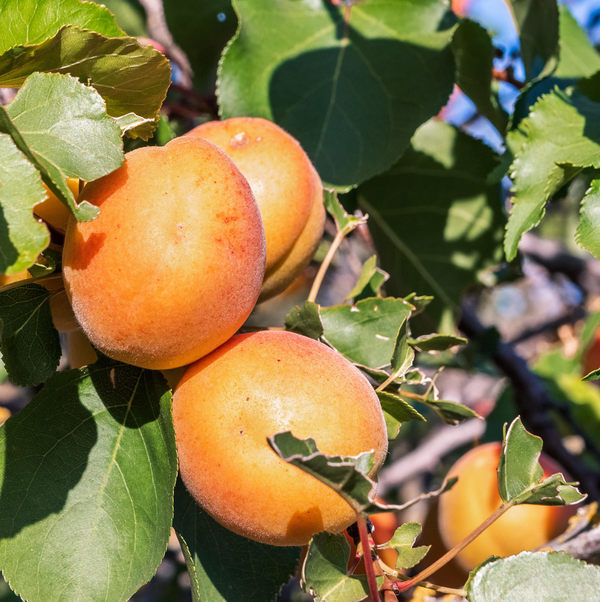 Snap judgments may spell trouble for what was once the king of California apricots.

I so remember this apricot and the tree at my childhood home. Every 4th of July, the fruit would ripen. Every birthday (July 8th), I would be poised on the roof, picking the warm, ripe apricots for making jam. What a nice thing to read about today, the day after my birthday, and a sweet memory, although at the time, I was none too pleased to be sliding boxes of fruit to my waiting Mom on the ladder (being a teenager, after all). Now, as I turn 60 and Mom is gone, how I wish I had one more hot summer day to make jam with her once more.

I grew up in the Santa Clara Valley in The 60’s and 70’s and there were apricot and Italian plum orchards everywhere. They disappeared when High Tech companies moved in. Blenheims have a true apricot flavor and they make the best pies, jams, chutneys, and dries apricots. The new varieties are not worth buying. They have no flavor or aroma.

Wow! Thanks for sharing this awesome memory! Hope this made your birthday that more special. Cheers!

I too had a large apricot tree in the backyard of my grandmother’s house in Oakland, Ca. The tree had been planted by my grandfather and his first wife, who came to Oakland in 1905. It provided gallons of fruit (along with the rows and rows of low-growing raspberries, which could only be comfortably picked by a 5-year-old). I didn’t especially appreciate either the apricots or the raspberries at the time, since they were literally always on the table, whether fresh in the summer or canned in a never-ending supply in the basement (and the raspberries needed constant weeding). The thought now of how they tasted fresh from the garden brings back memories of golden summers.

I used to get something like 20 pounds of Blenheims each summer, from CJ Olson’s in Sunnyvale, which was run by four generations of the same family. Ultimately they closed the farm stand (they still do wholesale business to local restaurants, but their only retail outlet is a small stand inside the airport, selling processed / dried stuff to tourists). Now I am bereft. Need to find someplace else that carries them. Would eat a bunch fresh and chopped into various breakfasts over the course of 2-3 weeks (cereal, oatmeal, yogurt, waffles, french toast), as well as turning a bunch into jam or puree that would go in the freezer, to re-emerge over the next 6-10 months. They are the Platonic ideal of the apricot. A bit of a hassle, but so much better than most other 'cots that they spoiled me for most of what you can find at stores or even farmer’s markets.

We also had our wedding cake done with Blenheims. We rented out Orson, the second restaurant run by Elizabeth Falkner (her first being the sadly-bygone Citizen Cake). 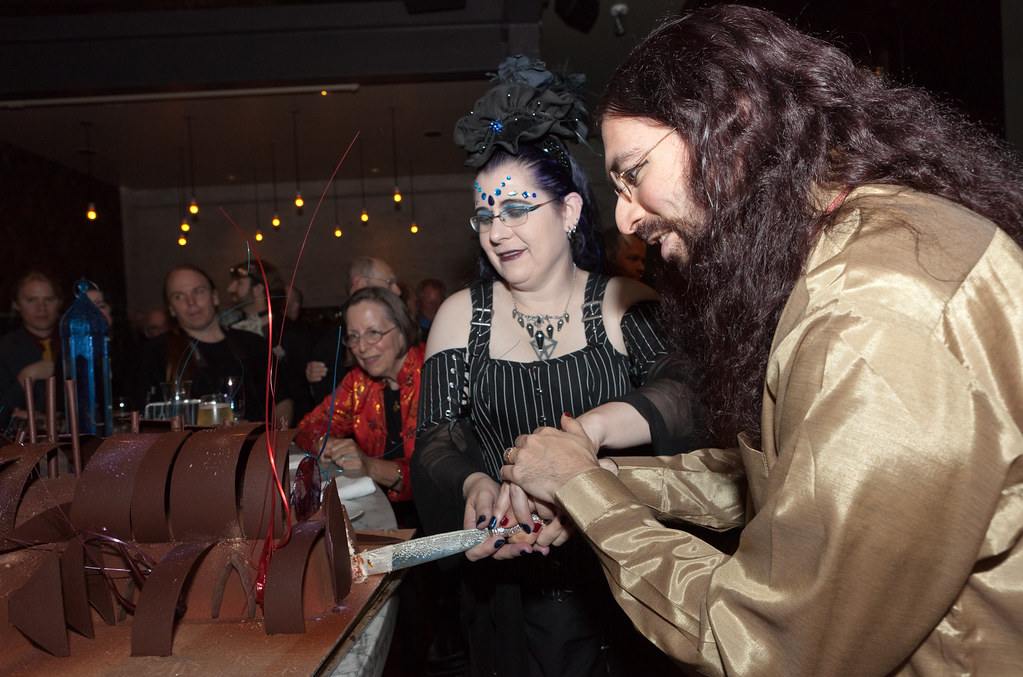 I don’t know whether it’s actually true, but the history I’ve heard is that the Blenheim, also called the Royal, originated in the gardens at the Blenheim Palace, which were destroyed during the blitz. The apricot would’ve perished from the Earth, except that cuttings had been stolen by a few gardeners who’d emigrated and planted them in California.

Yes- these were the best. We used to go to a drying place on Truman in Los Altos and cut the apricots onto large wooden trays, then pick them up a week later, dried.
They are the smell and taste of summer!

7/9/19 - Manas Ranch in Esparto CA has them. You can also find them at some roadside stands near there (in Capay Valley, west of Davis). They are available NOW!

Last week read an article in the Silicon Valley Metro - title was ‘A cot above’, that talks about the Blenheim and a few of the farmers in the valley that still grow Blenheims. Article link is here

The author also has an interesting blog titled 'For the Love of Apricots" at fortheloveofapricots.com

They are becoming tired, inevitably, of the work their jams take (they now make a number of different fruit jams) and have the farm up for sale. They want to sell it to someone who will keep it as a working farm, however; so for now their jams are still available. This year’s crop is shipping soon, probably in the next few weeks.

We got hooked on this jam and it’s now the only one we buy. Wonderful swirled into plain yogurt, btw!

Like so many others, my best memories of anything apricot go back to childhood. I grew up in a southern Oregon valley known for its fruit, with a climate much like central California. Apricot wasn’t really commercially grown, but there were backyard trees, and to my family they were a big deal. I remember a conversation about varieties: no question, Blenheim was the best. We wrapped them carefully in tissue and took boxes to give to relatives when we visited (or sent them with another relative passing through.) We dried them, froze them, made pies and pastries, and best if all, we made jam. To this day, we prefer apricot jam to any other. While I now live where apricots don’t grow, we are able to buy jam made of Blenheim apricots, with delicate chunks left in. It is one of only two exceptions to my preference for buying domestic food, preferably locally grown. (The other is coffee… )