Eric brought up a wonderful work about New York, which I think merits a conversation of its own. NYC books!

I love Manhattan Transfer by John Dos Passos, which I suspect is approaching forgotten classic status as compared to books like The Great Gatsby. 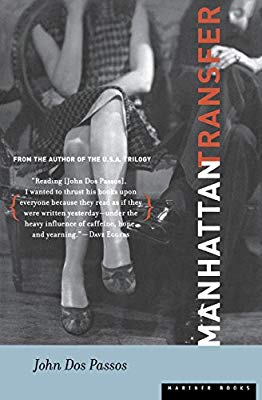 I feel that all NYC book discussions begin and end with Up in the Old Hotel. 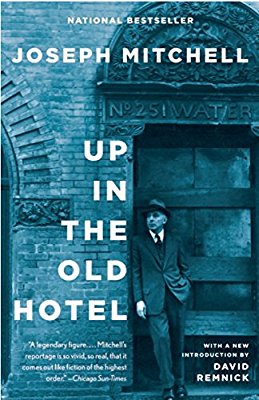 Up in the Old Hotel

Though if we’re talking fiction, I have no problem going full cliché: 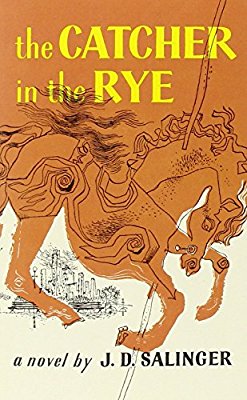 The Catcher in the Rye

And now that you’ve gotten me started, hard not to mention this one as well: 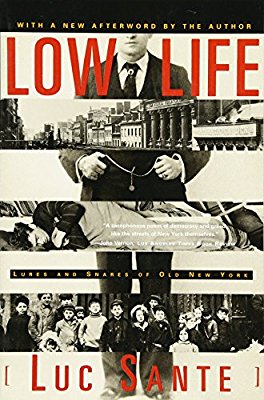 I think @Rose_Annis may have read this one. I’ve read parts of it and have found those to be excellent. It’s a sweeping history of the city. 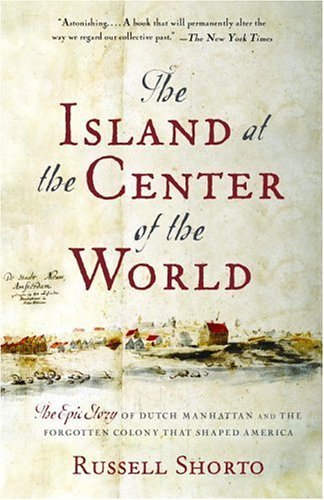 The Island at the Center of the World

*Please note that we’ve programmed this forum to send you a static shock if you suggest The Power Broker in this thread.

I loved reading this eco-history of the city. Everything is made of garbage!!! 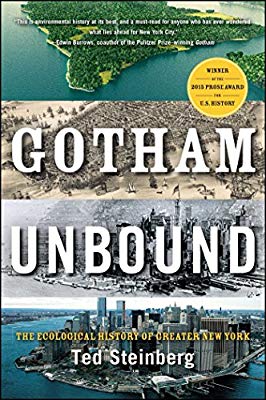 Oh, oh, and I’d also like to rep this book about the Meadowlands, which is NOT NYC, but very important to the NYC Metro area! 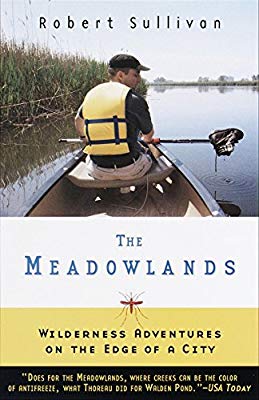 The Meadowlands: Wilderness Adventures at the Edge of a City

It’s fiction, but The Witches of New York is a good, quick read. 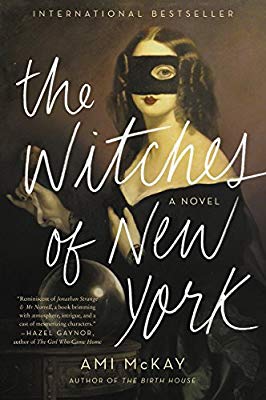 The Witches of New York: A Novel

Yes! This is one of my all-time favorites. I’ll happily talk any time about my history crush pin up boy, Adrian van der Donck and all his contributions to NYC. (Also, yo, do you guys know what happened to Henry Hudson??). Seriously, I want everyone to read this book.

I have to second Up in the Old Hotel. The legend of Joseph Mitchell and his storied tenure at the New Yorker is one my favorite ways to depress a room full of journalists griping about how media has changed.

Similarly, folks should check out the work of Djuna Barnes. I say similar in that she worked as a journalist in the early part of the 20th century, writing short city profiles for papers all over the city. She reportedly got a job at the Brooklyn Daily Eagle by walking in and saying “I can draw and write, and you’d be a fool not to hire me." She is sort of a mother of stunt journalism, and did things like volunteer to be force fed to replicate the experiences of suffragettes, conducted an interview with a gorilla in his cage, and was used as a “practice-damsel” during a fireman training program.

She also wrote incredible queer fiction and poetry, grew up on Storm King Mountain, and was a general bon vivant of Greenwich Village.

It’s killing me that I can’t find the collection of her non-fiction that I own on Amazon, but her work is defintely worth tracking down if you’re looking for a bad ass lady’s observations of life in NYC in the 1920s. 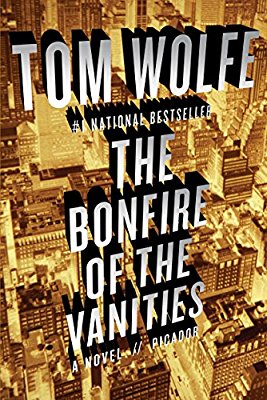 The Bonfire of the Vanities

Oops I missed this. As a freshman in college I had to read Colson Whitehead’s Colossus of New York, and it was pretty much confirmation that I was going to love this city forever and forever. 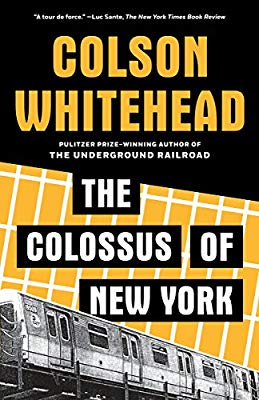 The Colossus of New York

Also, for a chapter of NY history that I don’t think I’ve heard lots of people talk about, consult The Snakehead, a book that covers Chinatown in the 1980s when it was dominated by the underworld (gangs would smuggle immigrants over so they could work). 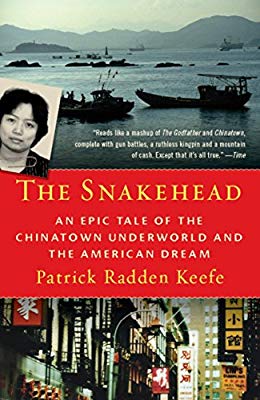 The Snakehead: An Epic Tale of the Chinatown Underworld and the American Dream

@lukert33 you’re just jealous of those of us who have [almost] finished it (only 135 pages to go).

Seriously, though, if you really want to understand the evolution of this city’s infrastructure, it’s a must read. And parts of it really fly

Auster’s New York Trilogy. It might be fiction, but it’s so true. 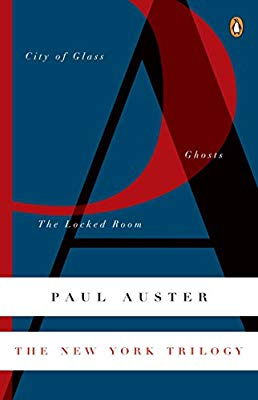 It’s probably not for everyone, but 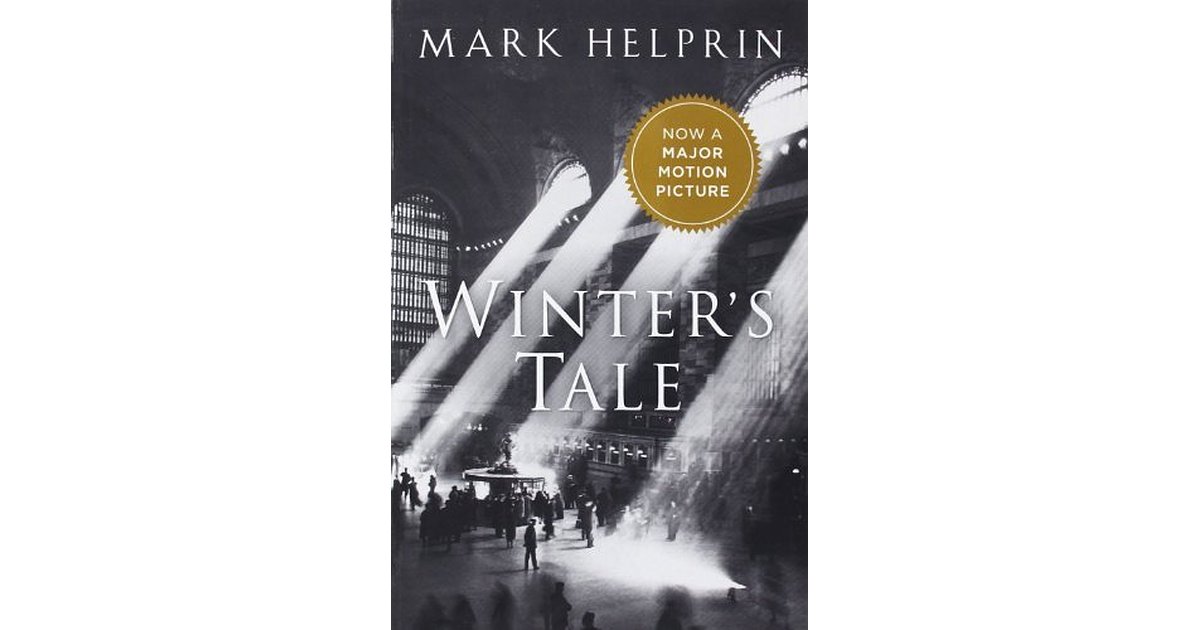 New York City is subsumed in arctic winds, dark nights, and white lights, its life unfolds, for it is an extraordinary hive of the imagin...