Welcome to the Atlas Obscura Community discussion of Britannia Panopticon Music Hall in Glasgow, Scotland. Ask questions or share travel tips, experiences, pictures, or general comments with the community. For the story behind this place, check out the Atlas Obscura entry: 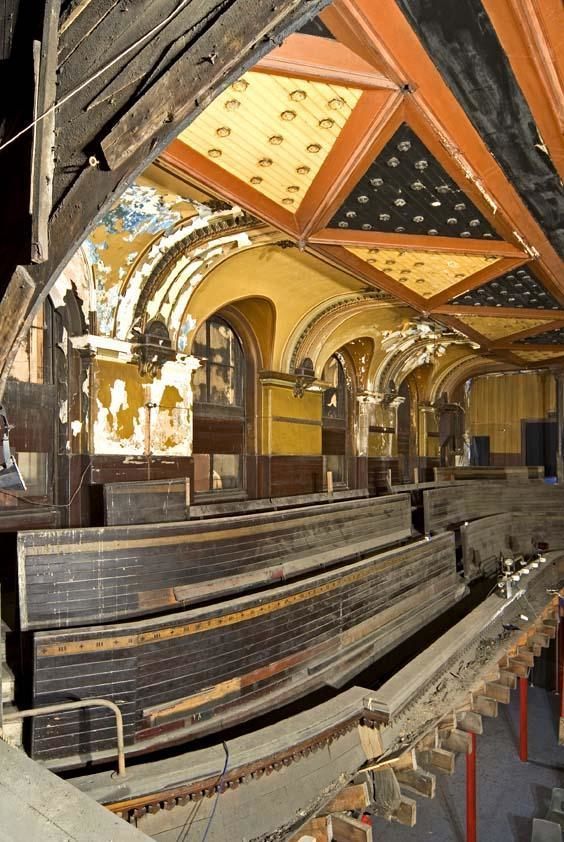 The world's oldest surviving music hall was also once a freakshow.

What a wonderful survivor. A lovely building.
I hope that as it is restored, the contractors/management post 24 hour ‘guards’ to prevent the spread of fire. Many treasures have been damaged or destroyed by fires started in the course of restoration. I just assembled a partial listing of historic structures heavily damaged during restoration or minor repairs, and it fills some thirty pages.
Prominent among the damaged structures are the Cutty Sark, perhaps ten million pounds damage due to minor equipment left on over a weekend, Windsor Castle, some forty million, from a decorator’s spotlight next to curtains, and Central Synagogue in New York, about 40 million dollars and three years hard restoration work because of a careless contractor completing minor work on a nearly completed restoration.
A tragic list, because while each has been restored, the loss of original historic fabric and the costs of restoration were immense.
One other danger is copying the sloppy and inadequate ‘restoration’ of the theater in the Alexandra Palace, where cracked and broken plaster were preserved ‘as is’ because some idiot thought that the crumbling interior was somehow authentic. I am certain that not one of the 19th or early 20th century managers or patrons would recognize the resultant mess.
Gregory Hubbard