Welcome to the Atlas Obscura Community discussion of Bronze Age Boat in Dover, England. Ask questions or share travel tips, experiences, pictures, or general comments with the community. For the story behind this place, check out the Atlas Obscura entry: 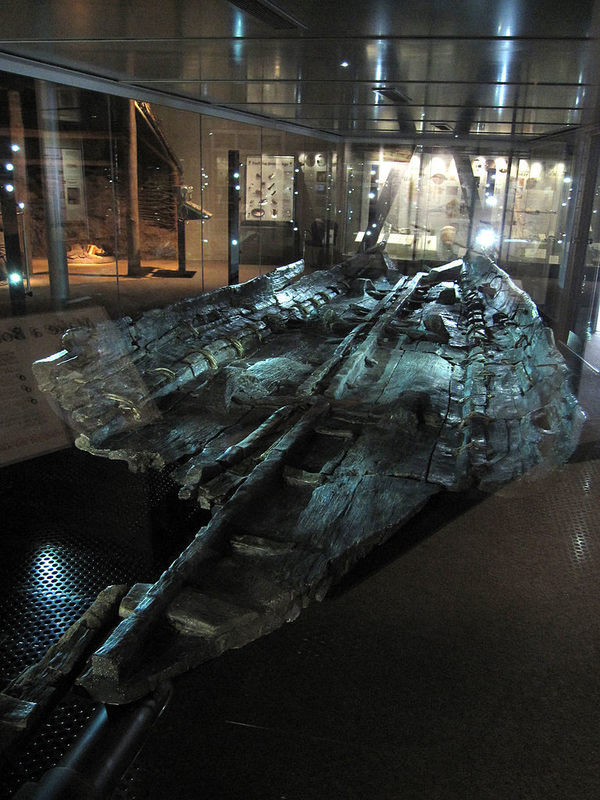 One of the oldest seagoing boats in the world can be found at the Dover Museum.

This is a very interesting article but the photographs are disappointing. I am assuming that flashes are not allowed, but it seems that a good photographer with a good camera should be able to do a much better job of showing readers what this boat looks like.

Synchronicity strikes every 24 hours, Monsieur Mictlan! Just yesterday I was involved in a discussion about ancient Egyptian ships which evolved from a video that pointed out numerous commonalities in the architecture of Tiwanaku and Sumer. I heard that connection made for two decades and had dismissed it as creative fiction but the video maker brought out many documented details I knew to be factual and not as widely known as the science fiction of Sitchin and Von Daniken. Further he brought up the connections between Tiwanaku, Teotihuacan and Tula which I also recognized as factual due to some intensive recent research. When it was brought up that the Ancient Egyptians had seaworthy ships I noted that they did but for the most part they had contracted the really long distance sailing to the Phoenicians due to their superior ship designs and logistics networks. Just to check my facts I looked up the history of ships in Egypt. Lo and behold the first of those dated to 3,100-2,900 BCE and was found at Helwan! The Austranesians who are thought to have invented ocean crossing craft began a rapid expansion at that time colonizing from the Indian Ocean to Madagasgar. So it seemed to me the Egyptians must have been quick studies. By 1,5oo BCE, when this Dover ship plied the seas, the Phoenicians had invented the alphabet and were hauling back tin from Britain. The numerous faint traces in South America (such as five sunken ships laden with Greek amphorae full of grain) suggested to me that the Phoenicians had probably been the dots that connect Sumer to Egypt to Dover to Tiwanaku. It would be great to see some other articles on these ancient ships such as the ones from Helwan here at Atlas Obscura to go with this fascinating one you shared.

Another good reason to go see it in person.

That is fascinating. It was Moses who first wrote the first five books of the Bible. Not that it is necessarily connected to your info - I just found it interesting.
Would you happen to know anything about the peaceful Britons prior to the invasion by the saxons?

Well, yes, I know a little about the Britons, due to having ancestry in the Highlands and in Sussex. Of the modern humans who inhabited the British Isles they might best be the ones considered aboriginal and distinct from Scots Gaels and the Celts of Brittany. The Picts from analysis of fragments of their language that survive spoke Brithonic, so it is now thought they were an Iron Age group of Britons as well. The Britons are now known to have roots at least to the early Bronze Age and were not merely another group of Celts. Pytheas, the Greek geographer who visited the British Isles in the 4th century BC is the first time they are mentioned in history. I could go back to 900,000 YBP in trying to follow the breadcrumbs but I feel safe in saying I think the Britons go back to at least the Neolithic in Britain. Here is a reconstruction of what the earliest known human found at Boxgrove, Sussex looked like: 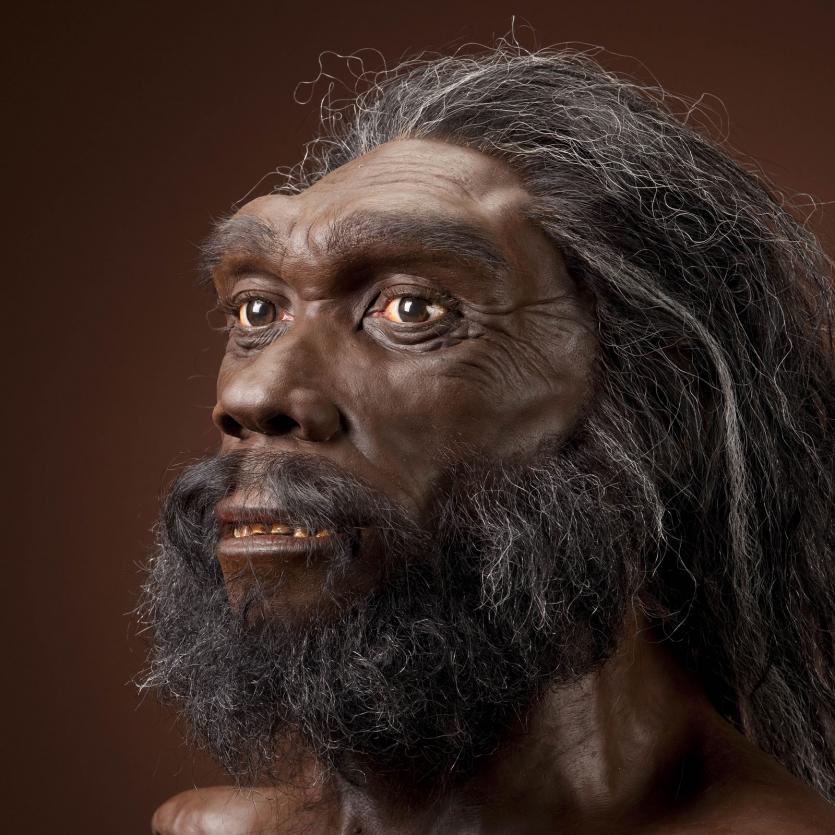 heidelbergensis_JG_Recon_head_CC_3qtr_lt_sq.jpg835×835 99.1 KB
There are whole library loads of current information now available on the Britons. Unfortunately most of it is very contentious.