Welcome to the Atlas Obscura Community discussion of Canastra Cheese. Ask questions or share tips, experiences, pictures, or general comments with the community. For the story behind this food, check out the Atlas Obscura entry: 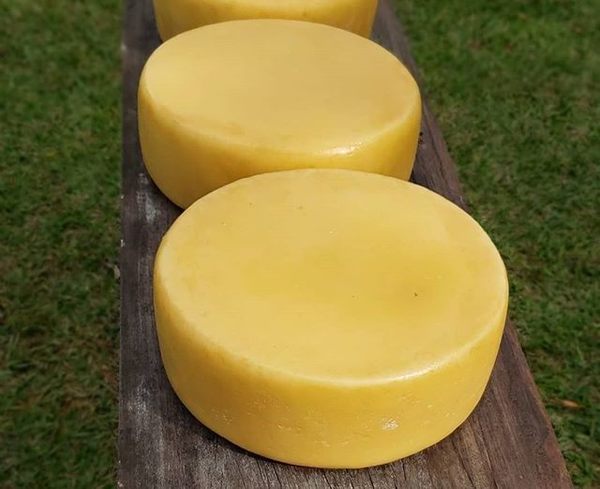 This traditional Brazilian raw milk cheese is caught in the crosshairs of a battle over government regulation.

We have the same police state mentality against artisan cheese makers here in the U.S… I was one of those cheese makers. The powers that be do not permit raw milk cheese anywhere in the U.S. that I know of. The laughable part is that, by law, I could give my cheese away but I could not sell it. I gave a lot away and I received great reviews. A fellow cheesemaker friend and I spent a couple of years and a bunch of money trying to have our product legalized but to no avail. I just love the suffocating bureaucracy.