Welcome to the Atlas Obscura Community discussion of Castilla-La Mancha Park 3D-Printed Bridge in Spain. Ask questions or share travel tips, experiences, pictures, or general comments with the community. For the story behind this place, check out the Atlas Obscura entry: 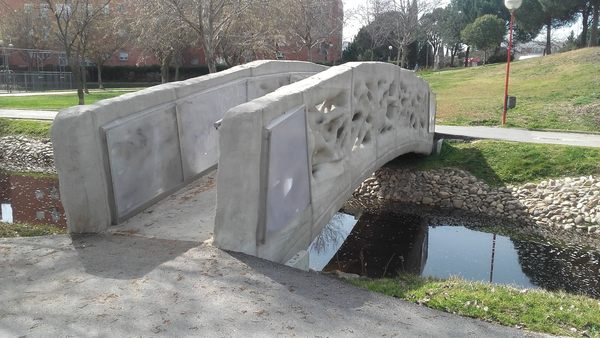 The overpass in Spain's Castilla-La Mancha park is made from concrete, not plastic.

It’s not the 1st. I think that this should be addressed. 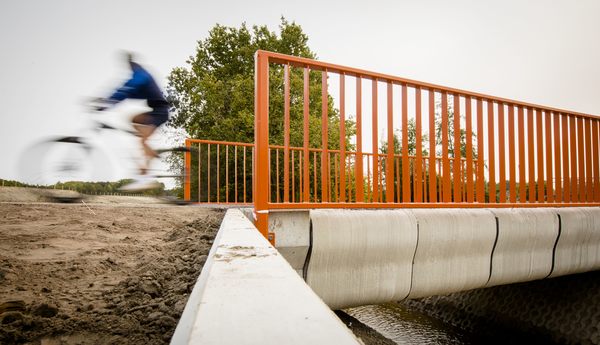 One of the World's First 3D-Printed Bike Bridge

The small-but-mighty structure is one of the first ever to be printed out of reinforced concrete.

Hey again @CoolCrab, I’m sorry if there’s some confusion, but the language has already been updated to reflect that it was not the first, but among the first to be built.

Cool! I get the mistake, the people who made it seem to think that it is the first. (As seen on the sign.) I added a short line on the Dutch one, maybe one can say that they are mistaken.

Also I edited the subtitle, as it said worlds first.

It’s also not the words first pedestrian bridge.
There is one in China that is older (by a few days) and a Dutch one that is metal and for pedestrians. You can get a record of you specify far enough, but maybe it’s better to sell it as an awesome piece of technology that is not necessarily unique but still interesting to list. (Especially if there are different ones in different countries (Like you guys do with paternoster elevators or magic hills)) 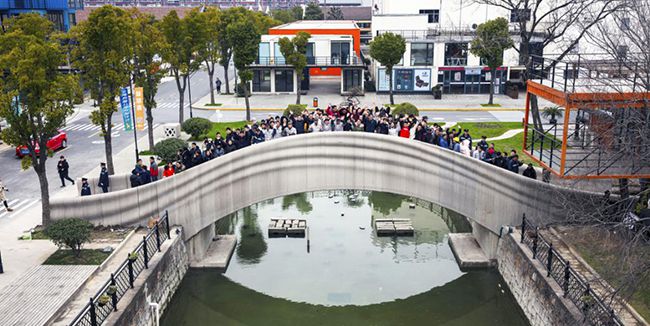 An homage to the Chinese past, the new bridge makes history in its own right. 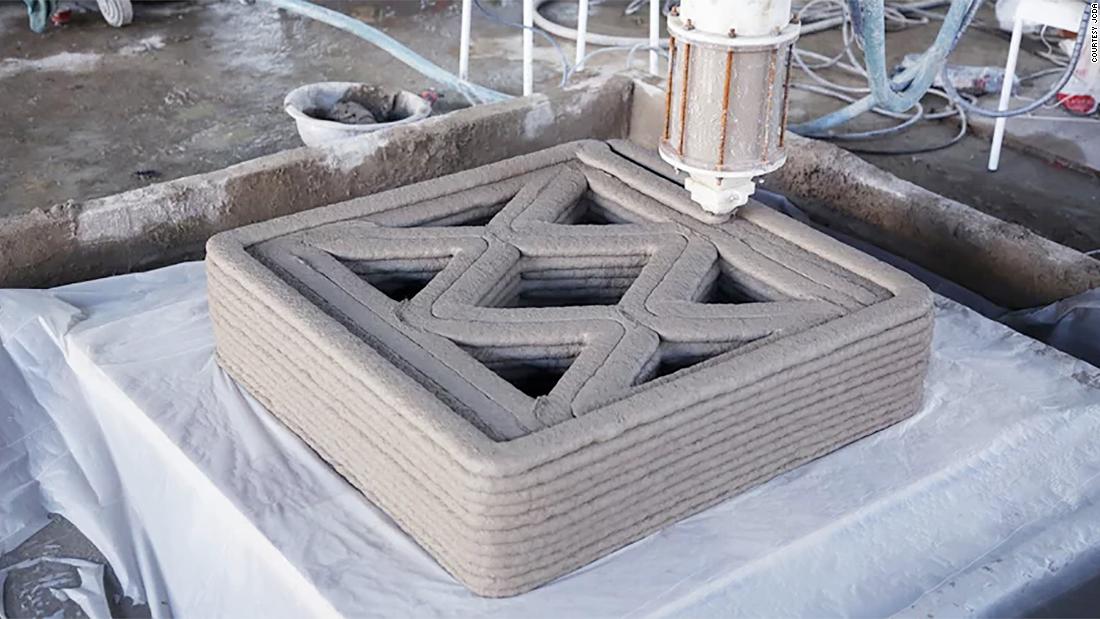 It's 86 feet long and was created entirely by a 3D printer. Shanghai is now home to the world's longest 3D-printed concrete bridge, produced by a team from the Tsinghua University School of Architecture in Beijing. 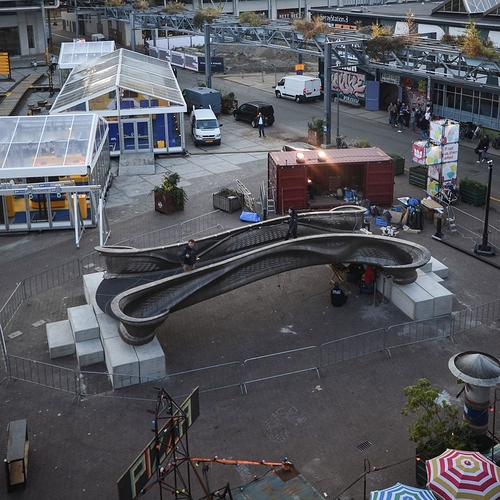 Dutch robotics company MX3D has completed the 3D printing of a steel bridge, which will be installed across a canal in Amsterdam next year.

I still maintain that the Alcobendas bridge in Spain is the first in the world to be 3D printed. It was inaugurated on December 14, 2016. The one in Eindhoven, with which there was controversy, is from the year 2017. The one in Asterdam dates from 2018 (possibly the confusion lies in the fact that it is the first printed in 3D but in metal) Finally the one in Shanghai is from the year 2019.
Therefore, without fear of being wrong, the Oscar goes to… Spain! and categorically it can be considered the first of all.