Welcome to the Atlas Obscura Community discussion of Cheyenne Mountain Nuclear Bunker in Colorado Springs, Colorado. Ask questions or share travel tips, experiences, pictures, or general comments with the community. For the story behind this place, check out the Atlas Obscura entry: 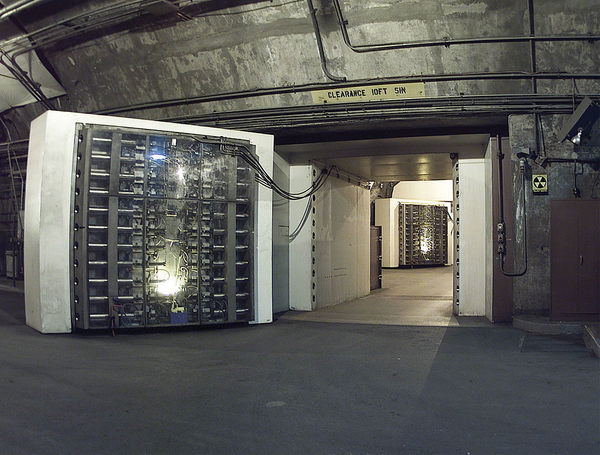 The superstar of Cold War nuclear bunkers has been featured in countless films but is now barely operational.

I was in the Air Force, serving as Missile Combat Crew in the Titan IIC ICBM system.
Cheyenne Mountain WAS the command center during my tour of duty. 1975-1980 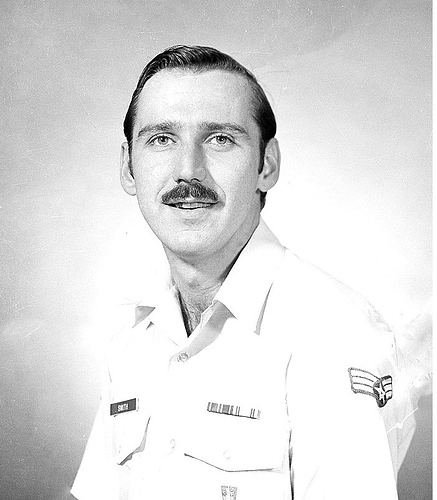 AF One.jpg700×800 133 KB
I remember seeing some declassified things when it was being constructed.
The “entrance tunnel” does NOT go “straight into the mountain” but makes a curve, I think even as much as 90° to dissipate any blast shock.
I seem to remember that contrary to this story, a small Nuke was moved down the tunnel in the beginning, detonated to create that “Large Cavern” which was then the usable work space for the later installation.
The control center of the Titan IIC missile system was also suspended on giant spring, but not to protect from earthquakes, but from the Shock of any nearby Nuclear Detonations. 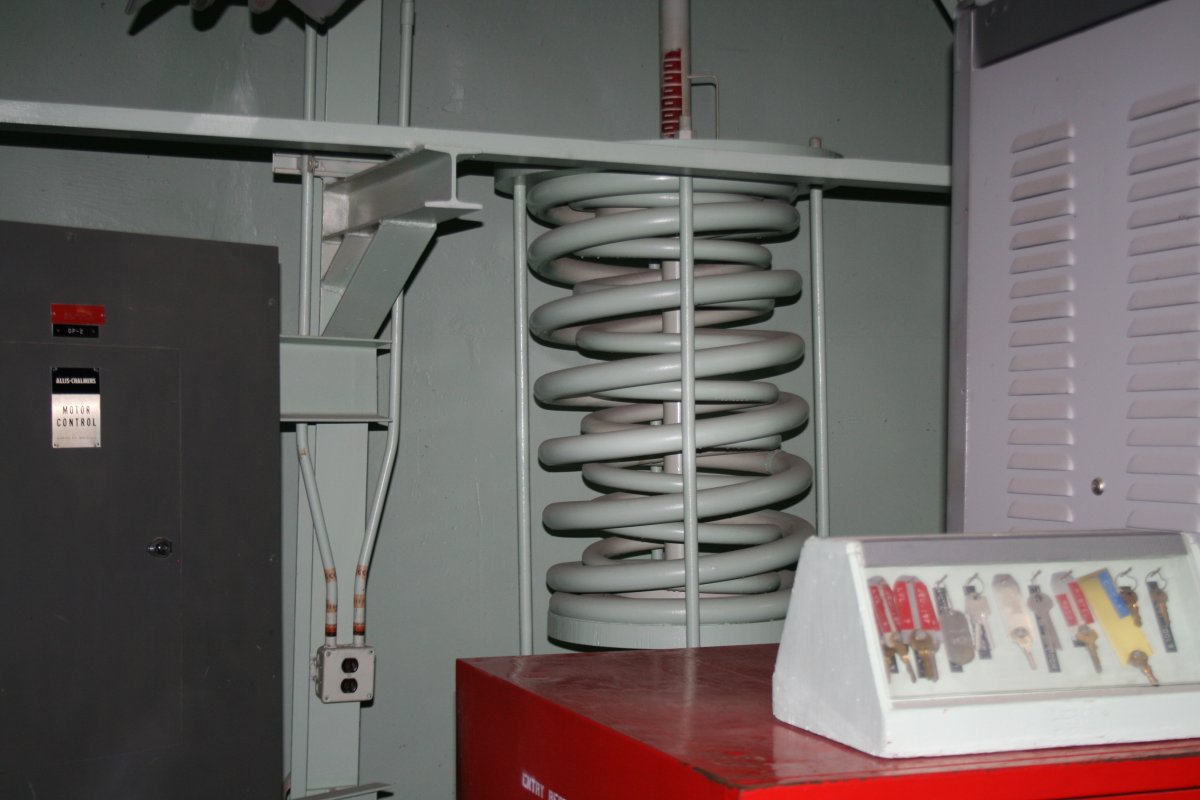 Shock rings.jpg1200×800 93.8 KB
As were the platforms in the ‘equipment area’ of the missile silo itself 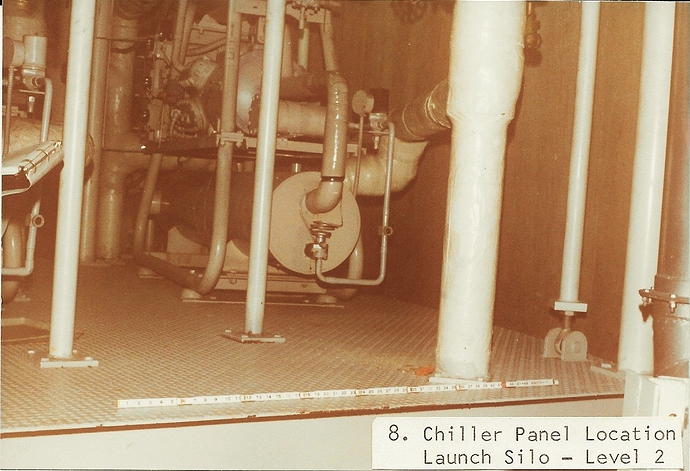