Welcome to the Atlas Obscura Community discussion of Chicxulub Crater in Mexico. Ask questions or share travel tips, experiences, pictures, or general comments with the community. For the story behind this place, check out the Atlas Obscura entry: 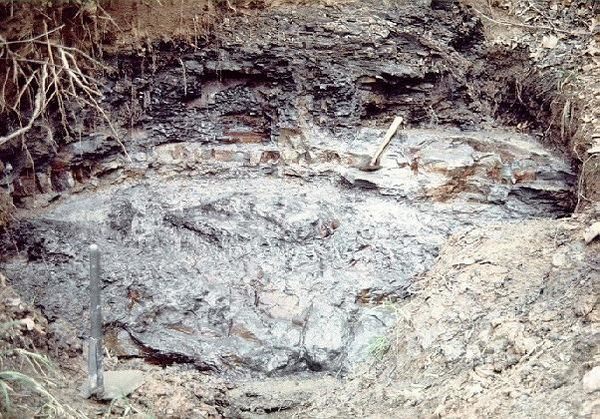 World's third largest impact crater, and where the fate of the dinosaurs was sealed.

What a fascinating place! Good article. I’ve always been interested in the sacred cenotes in Mexico and, I imagine, in Central America. Could have been ignited by an article in National Geographic magazine. I always devoured it and later began collecting issues from the 1920s and 30s, which are amazing for their automobile ads alone!

But the idea that an asteroid was the reason for the sudden disappearance of the dinosaurs makes perfect sense to me. How else could every species become extinct simultaneously?

I have been interested in the chicxulub event. I do know that there has been evidence that it turned the oceans to acid. I do believe the impact of the asteroid would have been a significant enough event on its own without the Devan traps I do not believe it would have been extreme impact on the the whole world. A demonstration of objects falling into water approximately goes as follows. A trough, the a crown and finally the column which is the most important part of the impact. This column would have thrown up water and debris into the upper atmosphere to be spread around the world. The Gulf of Mexico was a very shallow water body and the continental shelving it fell upon would have been even shallower. When an object is dropped or falls into shallow water the column does not occur. Even though the crown would have probably been under a thousand feet high. This would then mean the destructive force of the chicxulub event would have been mitigated. Also the idea that this event was the actual cause of the dinosaur extinction I believe are not looking at the whole picture. Three million years prior to the chicxulub event the dinosaurs were on a decline. I cannot believe with the climate changes, the Decan traps and the chicxulub event as well as other forces or events that also put a strain on the environment 66 million years ago…