Welcome to the Atlas Obscura Community discussion of Chinese Railroad Workers Memorial in Toronto, Ontario. Ask questions or share travel tips, experiences, pictures, or general comments with the community. For the story behind this place, check out the Atlas Obscura entry: 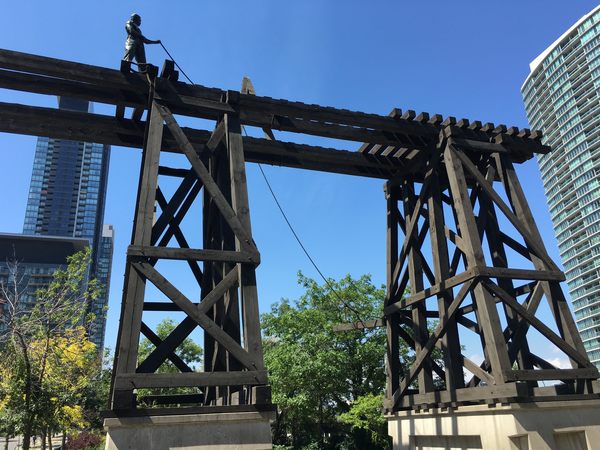 A monument to the 17,000 Chinese who worked and died to build Canada's Pacific Railway.

Companies in Canada have a bad track record when it comes to importing labour, then discarding people when they have completed their jobs. Canada accepted many Ukrainian (& Polish & Byelorussians) when Stalin purged them thru artificial famines. Many worked on the AVRO ARROW which the federal government under Defenbaker cancelled. Thousands lost their jobs as craftsmen, machinists, etc and faced economic ruin…VA3ROD