Welcome to the Atlas Obscura Community discussion of Çiğ Köfte. Ask questions or share tips, experiences, pictures, or general comments with the community. For the story behind this food, check out the Atlas Obscura entry: 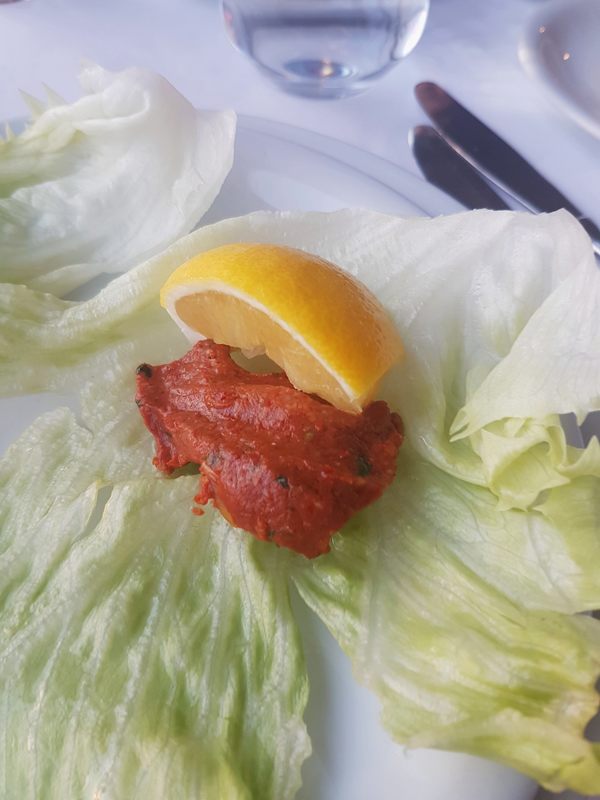 Turkish Legends Link These Raw Meatballs to the Prophet Abraham

Some say çiğ köfte was created by Abraham or his wife, when they lacked firewood.

There are many inaccuracies in this article despite the many reputable sources.

Salata and gheymah are Turkish words. Nor is Armenian chi kufteh served with either of these items, or in the form of meatballs. The misconception comes from the new introduction of this food item to the Yerevan restaurant scene, which resulted in shortcuts and local adaptations. In Western Armenia (present day Turkey), Armenians traditionally prepared this dish in the same way that Turks do: meat, bulgur, onion, Aleppo pepper paste, red and black peppers to taste, salt, sometimes a pinch of allspice. They serve with a dry “salad” topping made of finely diced tomatoes, onions, bell peppers, and parsley. The patties are hand formed by taking a small amount of meat in one’s hand and pressing. The small indentations produced by the fingers are perfect for trapping the topping, olive oil, or extra red pepper. Isot is not used by Armenians, possibly because it is not available in the Diaspora, where Western Armenians have lived since the Genocide.

The vegetarian version of this dish is indeed served all over Turkey but is unknown among Armenians (who no longer live in Turkey; see above). Instead, Armenians make a Lenten version using either red lentils or potatoes. Variants of these dishes exist in Turkey but are distinguished by the spices that are used.