Welcome to the Atlas Obscura Community discussion of Condominio Insurgentes in México City, Mexico. Ask questions or share travel tips, experiences, pictures, or general comments with the community. For the story behind this place, check out the Atlas Obscura entry: 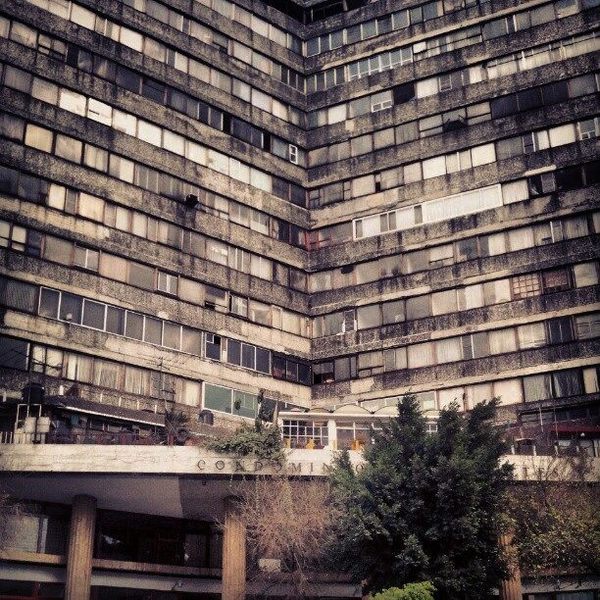 A jewel of the Mexico city skyline now slowly crumbles after surviving an earthquake.

Visited this condo in Mexico City a few years ago, and made the first known video content about it.
We had to bribe our way in (200USD). I became friends with the caretaker Rambo. He told me that shortly after the video was made, thieves broke in and stole important equipment from one of the rooms. He told me that they are no longer allowed foreigners in.
Also as of 2019, they’ve painted this building bright orange. It’s still very strange.