This castle is one of the most impressive I can imagine I will ever go to. Because it was the dwelling place of the founding family and not only a military structure, there is an impressive variety in the architecture. The hall of the Hungarian-style diet was especially captivating; that was where the medieval Hunyadi family met with their vassals to make decisions in a more republican style, closer to the style of government in England in the same period than to more autocratic systems like in Russia or France.

Anyway, here is the best of my attempts to photograph the many instances of the family crest, a raven with a ring in its beak. The story is that a raven stole one of the Hunyadi’s ancestors rings, and that the young man climbed a tree to kill the bird and get it back. They say this is a mark of bravery, though I don’t understand what about confronting a raven in a tree is especially brave. Perhaps a fear of heights was understood to be common at the time? 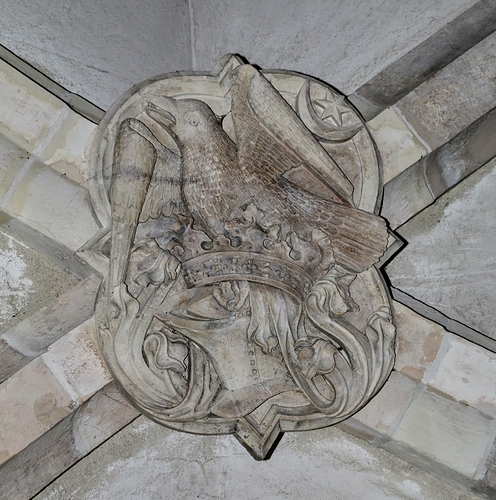 Use site for a Horror Convention alone & or Dracula event.
B&B Inn, Hub for tours nearby.
All of Oct could be used for Horror Fantasy Con