Welcome to the Atlas Obscura Community discussion of Death by Ketchup in Lucknow, India. Ask questions or share travel tips, experiences, pictures, or general comments with the community. For the story behind this place, check out the Atlas Obscura entry: 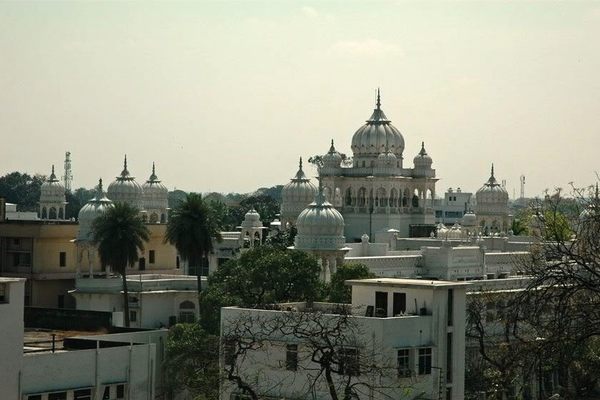 Six workers at this food processing plant drowned in a giant vat of ketchup.

Is this appropriate? Is it correct to make a spectacle out of this? Would you put Mandalay Bay, Virginia Tech and Sandy Hook on Atlas Obscura as places to visit? It disturbs me that this is trivialised, and now we have 32 people who want to visit this place after reading about the accident.

I have to agree with you about this statement: "Certain parts of India are not known for their staunch safety regulations, but the dangerous size of the vat, the toxicity of its contents and the apparent unawareness of the workers in the plant have raised concerns about the plant in Lucknow. "

At the same time, are you willing to put out a statement and an article on Atlas Obscura which reads like this: “Certain parts of the United States are not known for their staunch gun safety regulations, but the dangerous rules for procuring and possessing guns, their ease of use to wreck innocent communities and the apparent lack of awareness by lawmakers of their danger to society have raised concerns about the state of institutional apathy in the US.”