"Digging Through the Archives of Scarfolk, the Internet’s Creepiest Fake Town" Discussion Thread 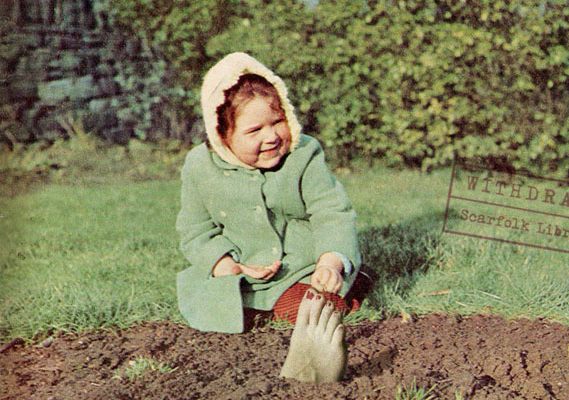 Digging Through the Archives of Scarfolk, the Internet's Creepiest Fake Town

Why are Brits so good at this type of creepiness? I think back to when the original “The Office” came out, there was so much praise over how plausible it felt, compared to U.S.-style comedy. That “real” funniness helped define modern cringe comedy.

Scarfolk and “Don’t Hug Me I’m Scared” seem like the other side of the coin, still based on plausibility (not necessarily for these things to happen, but a children’s show getting so out of hand in the real world) but aiming for unsettling and creepy atmospheres. 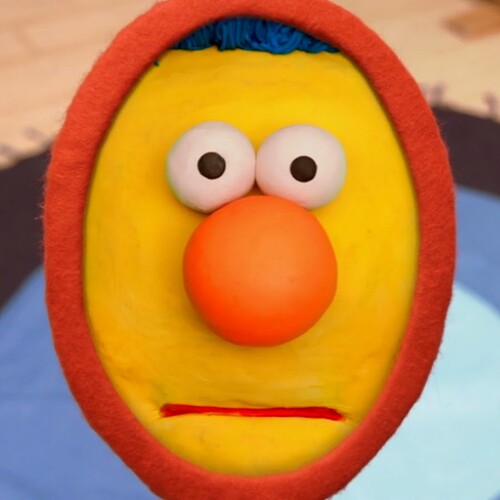 There’s hints of the existential horror in them, and there’s plenty of media from outside the UK (like the SCP Foundation and “Roadside Picnic”) that have similar vibes, but as a culture, they seem to excel at it.

EDIT: Sort of in the same vein as Scarfolk, Richard Littler made this animated short too: 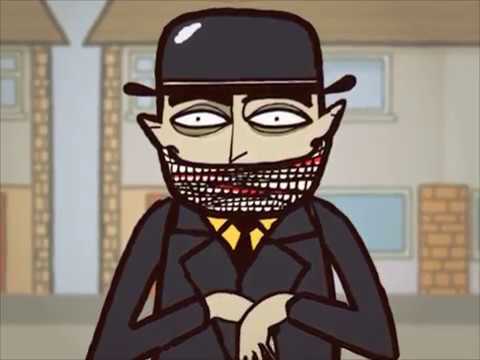