Do you pronounce, "Reese's" differently depending on where you're from?

Thanks to some simple office candy we recently discovered that people have a few different ways of pronouncing the proper name in “Reese’s Pieces” or “Reese’s Peanut Butter Cup.” It’s a debate that the internet has had before, but I’d like to see if your pronunciation has anything to do with where you’re from. Having grown up in Salt Lake City, Utah, I’m of the mind that it’s pronounced “rees-is,” as in, “Someone stole Reese’s phone!” (I’m right, BTW.)

Others here at Atlas Obscura (who shall remained unnamed) pronounce it “rees-eez,” as in “I could use some Reece ease. That guy is annoying.” Still another monster around here drops the possessive “S” entirely, calling them, “ree-see cups.” It’s horrific.

Anyway, please weigh in on this important debate, and let us know how you think it is pronounced and where you’re from. We need to talk. 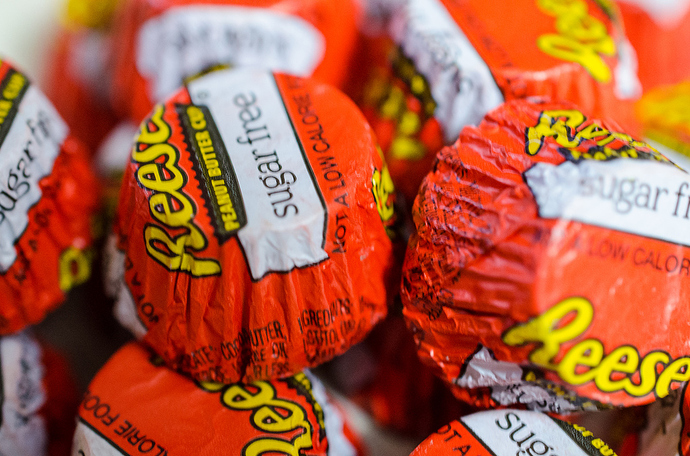 I’m from South Carolina and I say Reese like “rees-is.” Isn’t the fact that it’s Reese’s Pieces proof that’s how it’s pronounced? So it can rhyme? I had no idea this was a thing!

My friend who LOVES Reese’s calls them “rees-eez”, but the best part is she pronounces Reese’s Pieces “rees-eez pees-eez.” Which I love because sure Reese’s can be up for interpretation, but “pieces” is a real word!! I find it extremely endearing.

I pronounce it the same way as the word ‘‘Recess’’, the difference is barely noticeable.

The two words rhyme. REE sez PEE sez. I had no idea that they were pronounced any other way!

Seriously, when I say it, it feels and sounds great and everyone knows what I’m talking about. Also, yes, Reese’s Pieces rhymes.

Language is hard and full of terrors.

it feels and sounds great

I’m sorry I called you a monster for something that brings you joy.

Awright, we’ll split a pack of Reesee Cups and call it even

I’m from the Upper Ohio River Valley west of Pittsburgh and we definitely said “REEsee cups” and everybody got it.

But for whatever reason, when the pieces came along, I remember usually hearing the ‘s’ as in REEsez PEEsez.

In Virginia, I don’t know a soul that doesn’t pronounce it Reesezz Piecezzz. You caN hear the c, z’s go on for days

I am from Central Florida. Growing up they were called rees-is cups by most of us, as I remember, but after Disney was built, and people began moving here from all over, the name shifted more toward the ree-see end of the linguistic spectrum. I remember distinctly as a teenager being corrected by a friend who told me “it’s pronounced ‘REEsee’… the last S is silent” (the guy in the mini mart sided with me, so technically, I guess I won). Funny, I haven’t thought of that in years.

haha The “silent ‘S’” is blowing my mind.

Same friend told me the possessive of Charles is ‘Charles’, so maybe she just disliked apostrophe s endings 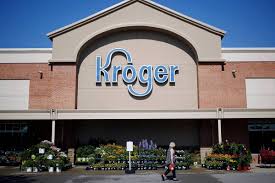 It is easy to repair this.
It’s written right on the package in a language we all speak so it is, plainly, {REE-SEZ}
(pronounced so that the two words in “Reeses Pieces” have the same meter and rhyme)

If anyone has an issue with this they are welcome to pronounce it INCORRECTLY but know that you willingly do so.

I will also accept delightful variations such as Reezy Peezy

The commercials pronounce it Rees-iz and so do I