Welcome to the Atlas Obscura Community discussion of Exhibition Coal Mine in Beckley, West Virginia. Ask questions or share travel tips, experiences, pictures, or general comments with the community. For the story behind this place, check out the Atlas Obscura entry: 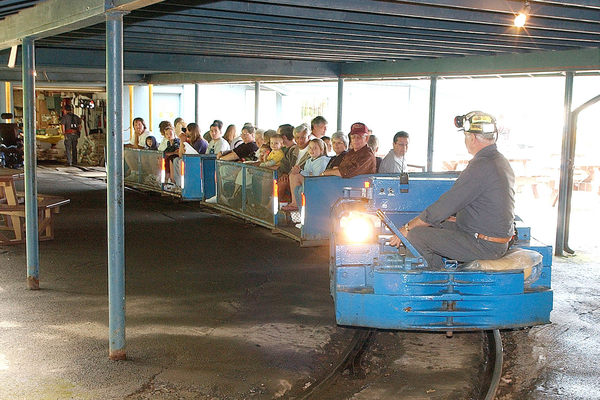 An historic coal mine doubling as a museum and tourist attraction.

We loved this! The mine itself was interesting, but it was the guide that really made it come to life. He’s an old miner who lost two brothers to black lung, and had the most fascinating stories to tell. The trip into the mine doesn’t actually go too far into it, but it makes several stops at which the guide narrates tales (often of woe, but some humorous), interesting facts, and the history of coal mining in general and the mine in particular. There’s a military discount on the tickets which made the price well worth the experience.

Thanks to whomever contributed this. We would not have even thought about it without AO.

Thank you for sharing your story! 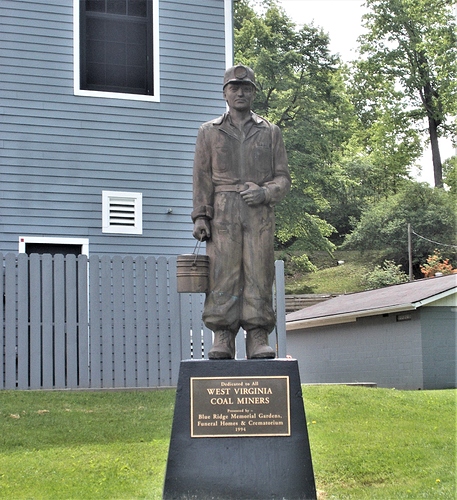