Sorry if this has been posted about previously… I just wanted to shine some light on what is probably my absolute favorite series of articles ever written for the Atlas. 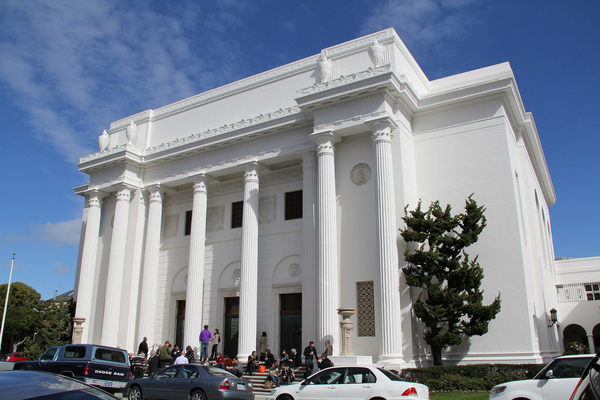 Will it ever return? Do we need to work faster at forgetting more digital scapes? Will anyone ever explain what happened to the Gaia economy to me???

Ha! Aw, I’m happy to hear that those stories had some fans! We’ve moved away from exploring digital spaces somewhat, but as you say, I also think I started running out of digital places that people had forgotten (that I could explore on a Mac). But I’d love to hear about any other digital spaces that people think are worthy of exploring! (Oh, and check out this piece of Myst that we ran not long ago…) 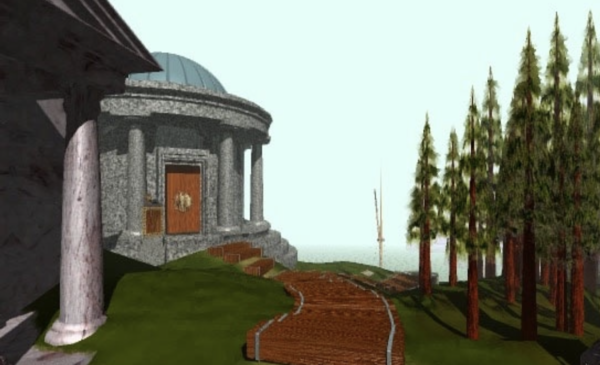 How Myst Taught a Generation of Gamers to Explore New Worlds

I just tried playing Myst recently on my DS. I remember lingering over my dad’s shoulder as a kid watching him navigate that world… I was so terrified we would run into somebody.

This one occurred to me the other day! I don’t know how widely-used it was, but it often felt like more of an online exploration than a chat. I spent hours wandering around it when I was younger. 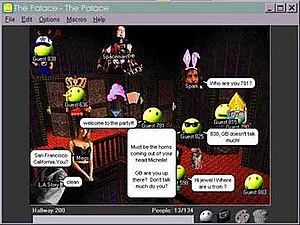 The Palace (or Palace Chat, Chat Palace, Palace) is a computer program to access graphical chat room servers, called palaces, in which users may interact with one another using graphical avatars overlaid on a graphical backdrop. The software concept was originally created by Jim Bumgardner and produced by Time Warner Interactive in 1994, and was first opened to the public in November 1995. While there is no longer any official support for the original program, a new client has been developed and... 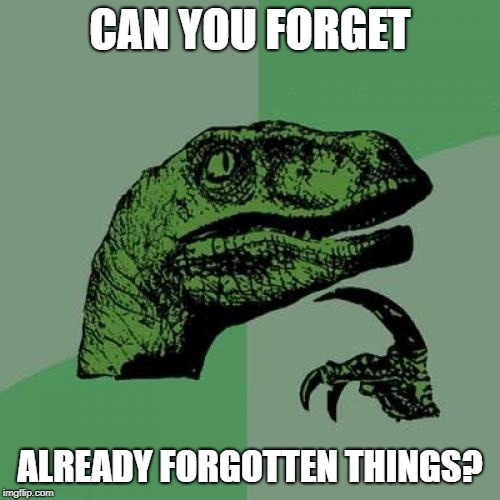 No idea this was such a thing, gonna have to give it a read.

Wonder if the 2001 escape game Mystery of Time and Space (MOTAS) counts for this category. Is a prime example of how escape games should be. today most of the so called ‘‘escape’’ ames are mediocre collect-a-thons (being free games is no excuse). I recently re-discovered the game to learn that the original site hosting it went offline and the creator abandoned the game after 20 levels back in 2008. The game is still available to play at another site, but it only has the original 12 stages when the game was new. Being a flash game means it will probably be gone for good very soon.

If anybody is looking to spend a few hours not working I recently found an archive with a web emulator that has Scorched Earth. You’re welcome.
https://www.dosgamesarchive.com/play/scorched-earth/

I wonder if you could still play that trivia game that came along with Microsoft Encarta '95. For some reason, I loved that game. That and Monkey Island.

I feel like Encarta was the Atlas Obscura of the 90s.

I could not stand monkey island that game gave me aches of the brain variety.

I spent hours playing Encarta 97’s games, even though I did not cared much about the information it provided me. I played them for the beautiful pictures.

Not a part of the same series, and only tangentially related, but reading these stories reminded me of this more recent one:

A couple of enterprising professors started with Italy and Scotland, and then took to the stars.

And at the end of the day you have all the comforts of home! (Not the primitive camping of traditional field camps, as mine was Back in The Day…)