Welcome to the Atlas Obscura Community discussion of Former Decca Studios in London, England. Ask questions or share travel tips, experiences, pictures, or general comments with the community. For the story behind this place, check out the Atlas Obscura entry: 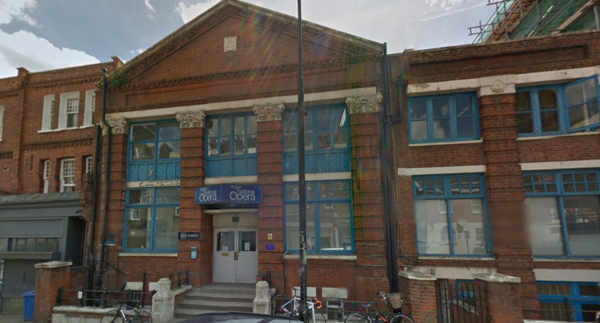 This studio was home to David Bowie's first single, even if it did turn away the Beatles.

I read the liner notes to Ten Years After’s extended CD version of Undead the other day. It was recorded live at Klook’s Kleek, May 14th, 1968. They had hooked up their microphones directly to Decca Studios No 2 mixing desk, which was next door upstairs at The Railway Hotel. I assume it’s the pub nowadays called The Railway. Does anyone know if something’s left upstairs of the legendary music club?