Welcome to the Atlas Obscura Community discussion of Former location of Sophie’s Busy Bee in Chicago, Illinois. Ask questions or share travel tips, experiences, pictures, or general comments with the community. For the story behind this place, check out the Atlas Obscura entry: 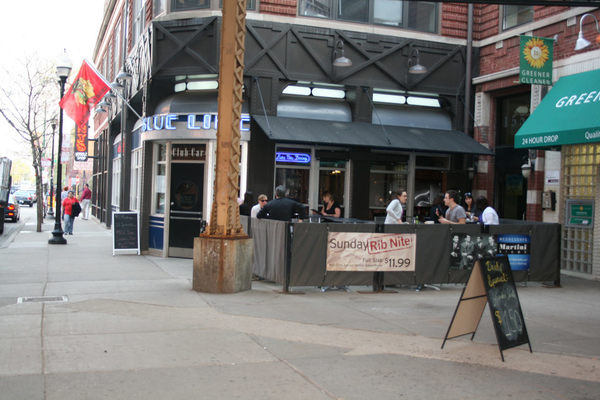 Site of a once beloved Polish diner, and location of a famous Hillary Clinton soundbite.

I suspect that Busy Bee/Blue Line Bar & Grill was a filming location for the 1984 movie Streets of Fire but I’ve never been able to find definitive proof beyond knowing they shot some of the film in Chicago and noticing the striking similarities between the interior and exterior of the diner in the film and this location. The production notes in the press kit say they shot around the Damen Blue Line stop, but the diner itself isn’t mentioned. Just an interesting tidbit!