Welcome to the Atlas Obscura Community discussion of Franceschi Park in Santa Barbara, California. Ask questions or share travel tips, experiences, pictures, or general comments with the community. For the story behind this place, check out the Atlas Obscura entry: 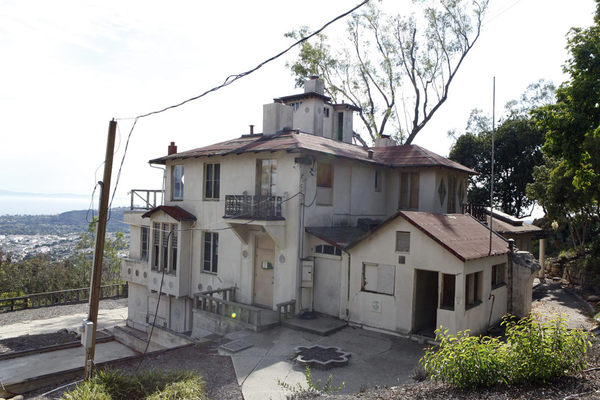 The home of one of California's most important horticulturalists wilts amidst a lovely park.

Franceschi Park IS NOT CLOSED. Atlas Obscura’s mislabeling of the attraction does a disservice to attempts to raise awareness and preserve the site. I first visited in 2015 on Atlas Obscura’s recommendation and fell in love. I visited again in 2016. A couple of years later, I saw the sight had been marked “PERMANENTLY CLOSED,” with a note that demolition of the house was imminent. I went back today, expecting to find a house footprint and nothing more. Instead, I found THE HOUSE IS STILL STANDING AND REMAINS AS ACCESSIBLE AS IT WAS IN 2015/2016 (namely, that you can walk up to it, admire it, but not enter, because it’s an urban ruin). The grounds are a lovely spot to picnic. The bust of Franceschi remains enigmatic as always, sheltered in the trees. I’m immensely disappointed that a) someone marked this site as “permanently closed” b) that the incorrect designation was allowed to remain on the site this long and c) at the prospect that many AO users, who would’ve visited the Park and fallen in love as I have and wanted to stay involved in the Park, probably didn’t, given AO’s designation. Please fix this entry.

Hey @placesiam. Thanks for writing in with the updated information, and I’m sorry for any disappointment that the entry has caused. While it looks like the house was the target of demolition a few years ago, as you say, it has not been destroyed yet. We’ve contacted the park and confirmed that the park is still open, and while the house still stands, it is off-limits.

In response to your message we’ve removed the “Closed” status from the entry at this time and added an update that explains the site’s status. I hope this helps clear everything up and address your concerns. Thanks again for reaching out to us about the entry, and please let me know if you have any further questions or concerns. 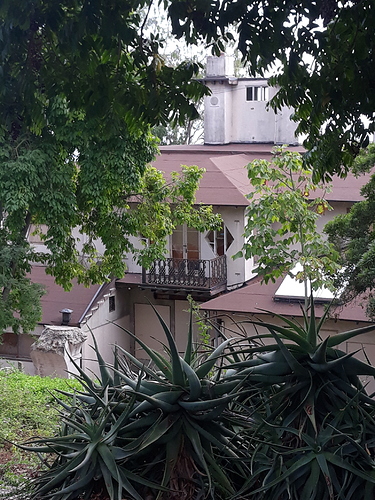