Welcome to the Atlas Obscura Community discussion of Goetta. Ask questions or share tips, experiences, pictures, or general comments with the community. For the story behind this food, check out the Atlas Obscura entry: 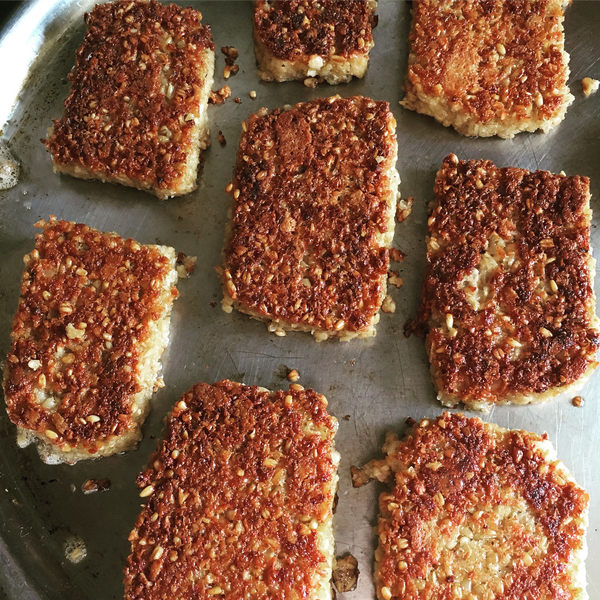 Goetta: Not Just for Times of Scarcity

This humble meat-hybrid is still a Cincinnati favorite.

I’m German American, from Michigan. My family on one side arrived in the US in 1920, on the other side somewhere around 1900.

We never made “Goetta” but we did have something we called “gritzwurst”. It used pork shoulder, buckwheat groats and onion. My grandmother followed her father’s recipe and we all loved it but when she died no one had the recipe.

I’ve tried but still can’t get it quite right.

dpmix, I also had a version of the exact same combination, but we called it Stubsel and it included pinhead oats and pork shoulder. Sounds like this was a staple across Europe, as my family came from Switzerland near the German border.

This sounds much like scrapple, which is a favorite in Pennsylvania and New Jersey. I suspect it, too, came from German origins.

Frankly, the idea of renaming Columbus is a ridiculous expression of currently fashionable, virtue-signaling pieties. But if it has to be renamed, Goetta, harking back to history, is a far better choice than flavortown, which suggest a particularly bad fast-food joint in a suburban food court. 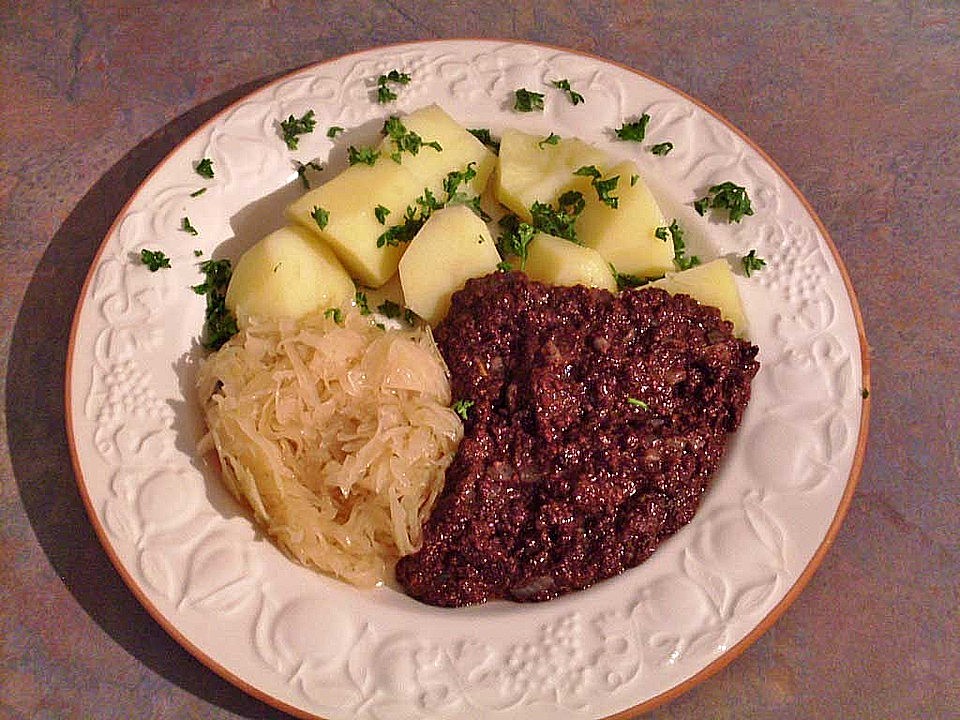