Welcome to the Atlas Obscura Community discussion of Gran Hotel Bolivar in Cercado de Lima, Peru. Ask questions or share travel tips, experiences, pictures, or general comments with the community. For the story behind this place, check out the Atlas Obscura entry: 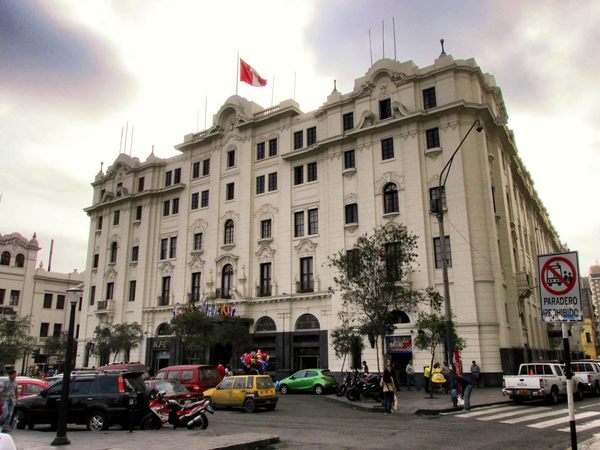 Visiting dignitaries and Hollywood stars once stayed at the 1920s hotel, alongside the ghosts that are said to haunt its corridors.

Intrigued by this hotel and stories here, we recently visited Lima and so this Hotel was an obvious trip. It’s true that as a hotel its glory days are long behind it, which isn’t helped by the fact that the façade is now just an entrance doorway with a KFC incorporated into the building . But as a story it is as fresh and inviting as ever. The upper floors, which inspire the most conversation, are, officially, closed. However, they are only “closed” by a wooden sheet wedged into the ornate staircase at the turn to the fifth floor. A hand around the side above the balustrade is enough to move it forward so that the intrepid explorer can see the decayed upper floors for themselves.

The stories of ghosts and nefarious activities are, during the day at least, highly improbable. Both floors look to have been used as storage for many, many years. The carpets are torn and tattered and a large number of the rooms are stacked floor to ceiling with old furniture ranging from the unimpressive fans to the more interesting reproduction chairs and cabinets. It’s clear that that current owners don’t want to dispose of anything, “just in case”.

It does give an interesting insight into how much hotel space has changed compared to not that long ago. For the most part, a toilet, basin and sometimes a bidet is all that the bathroom contains. Showers and bath tubs are conspicuous by their absence.

Interestingly enough, chatting with the staff in the bar, they were surprised to know that the old 5 star sign was still there. One of the (suitably aged) waiters actually remembered the two signs (one pictured) in the picture being on the walls in the lobby. Only two remained in the room that I could see, but he was sure there were four.

Despite my attempts to buy these painted boards, showing what was once a high-end five star hotel, as indicated on the boards, they seem doomed to a slow and dusty fade into history.

The one thing that will never change for this hotel though, is the view across Plaza San Martin. Even taken from the open window in room 634, the view is spectacular. 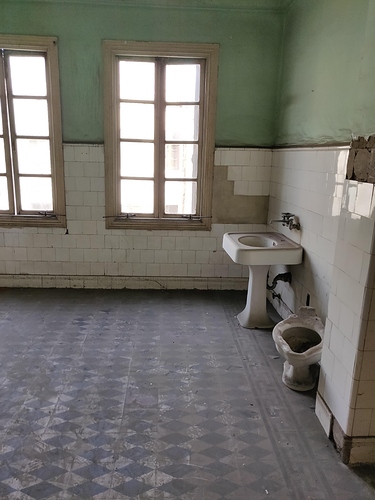 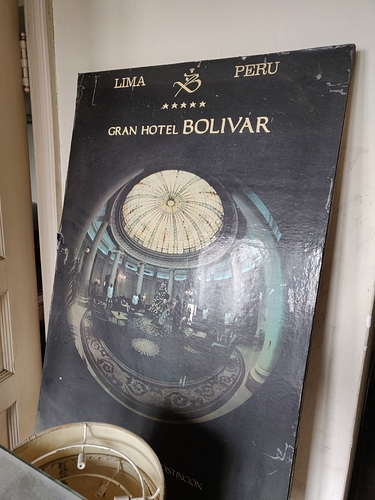 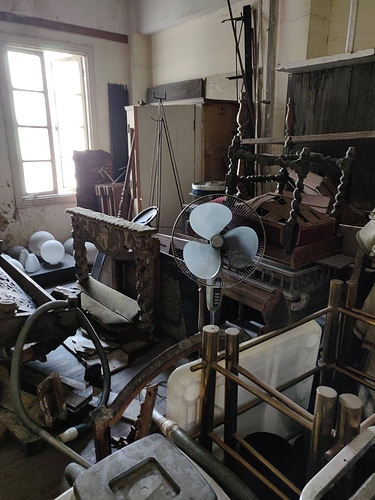 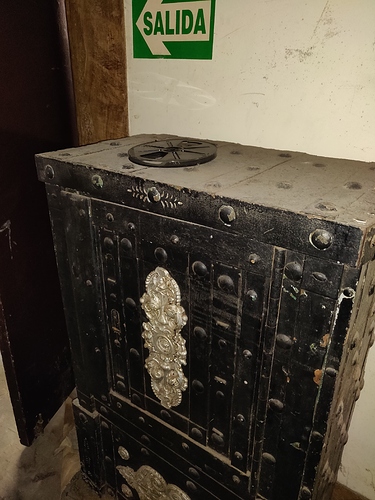 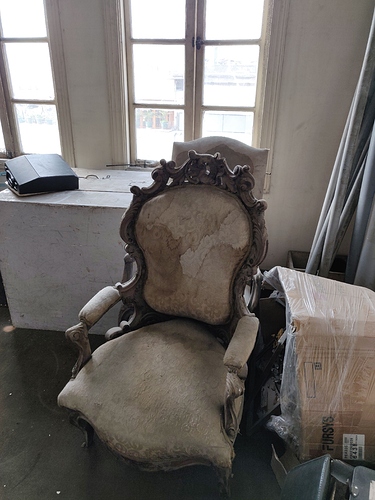 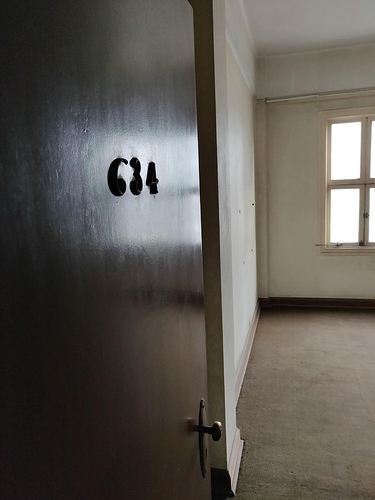 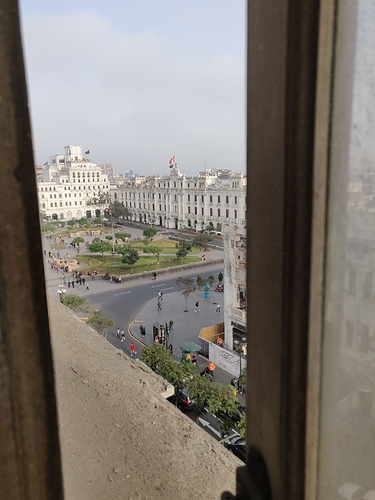