So, as far as I know, the name given to a place here on AO should be its actual name – or the name it is most commonly known as. But occasionally I’ll run into a place that has more of a title, as if it were a full article and not a proper encyclopaedic name. The names are intriguing, but not always useful when you’re searching for that place in particular. 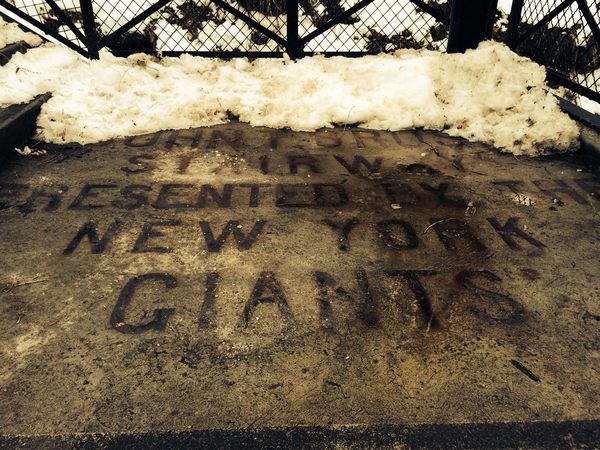 The Last Remnants of the Polo Grounds

A crumbling staircase in upper Manhattan is all that remains of one of the most important sites in sports history.

This is actually called “The John T. Brush Stairway” and I was ready to enter it until I found its existing entry.

Same problem with this one: https://www.atlasobscura.com/places/brooklyn-s-smallest-graveyard

The style inconsistency is annoying, but the fact that it makes these places harder to find in a search, I think, is a more serious concern. Would these be fixed? Should they be fixed?

That’s a fascinating and difficult question to answer (for staff, I imagine).

The problem with using the “formal name” or “common name” is that many official place names in no way resemble the actual purpose for a visit. In the case of a cemetery, famous buried bodies often take precedence over the name of the cemetery. For example: 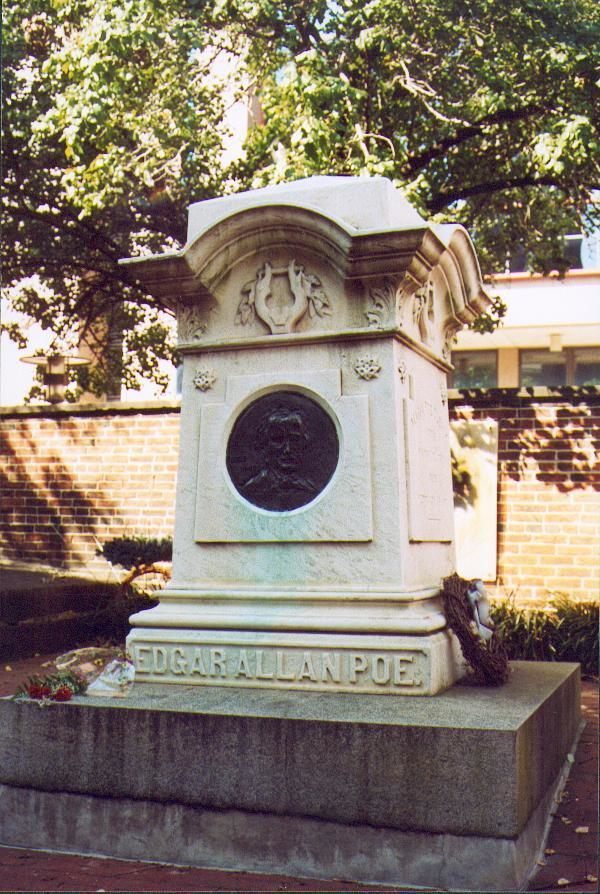 The trials and tribulations of marking Poe's grave.

There are so many gray areas when it comes to “places” that it’s almost impossible to find a hard and fast rule. Atlas Obscura is about the weird and unusual but the internet is about clicking what interests you and it seems easy to be caught between the two when an official name provides no real descriptive value.

Even if the Editor’s had agreed to focus on “Polo Grounds” since it was/is an actual place, wouldn’t it better follow naming conventions by using: “Polo Grounds Staircase”, “Polo Grounds John T. Brush Stairway” or “Polo Grounds Staircase to old Ticket Office” or something that put the name first? Starting the page title with “The Last Remnants of” definitely seems editorialized which I believe the naming rules are probably meant to avoid.

I’ve come across some inconsistencies in my own travels as well. Take for example the Washington Monument in Washington DC- one of the most famous landmarks in the United States. It doesn’t seem to meet AO’s criteria for listing but it appears (at least) twice: 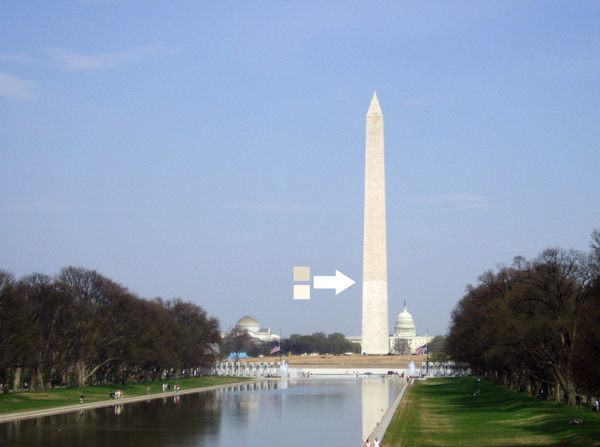 The Washington Monument Changes Color a Third of the Way Up 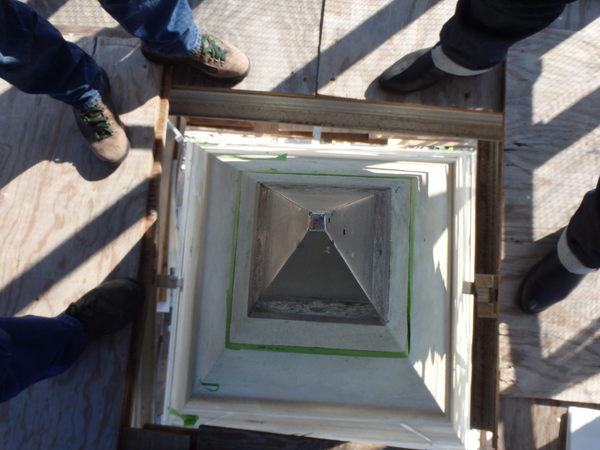 The monument's pointy aluminum tip didn’t quite work as promised.

Neither of these are Places. They are things about a Place. They seem more suitable for the content of a page/article about the Washington Monument rather than their own Places but then you’re on a slippery slope to listing all the most popular tourist attractions.

Then you’ve also got Places within Places. Done wonderfully with this “list” of Central Park in NYC: 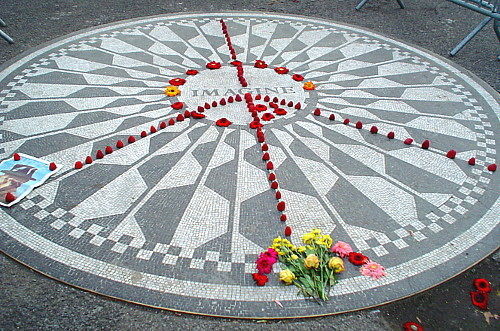 Hidden gems in and around Central Park

A handy guide to the world's hidden wonders and curious places by Atlas Obscura member ArielAzoff. How many have you visited?

But the logic deteriorates when main attraction isn’t quite as noteworthy and the “Places” within them are more like “Things to see along the way”.

I think the summarizing answer we’ll probably get will hit 3 notes:
(1) Rules are made to be broken- they serve as guidelines
(2) Editors are humans and must make tough decisions on gray areas
(3) You’re probably right. These cases could be adjusted to better meet the AO rules

Will be interested to see the response from an official team member, though, as I’m just an interested onlooker with similar questions providing my best guest!

For non-english place names I usually say ‘Real name (english translation)’
I’ve also changed some titles by editing it into this format. You can also use it to explain the name ‘Zeromeridian (The Greenwich central merdian)’ etc.

But I agree, guidelines would be very nice.

Hey all, while I can’t speak for place names from 2015, as many of our guidelines have changed since then, I do know we are working on a project that is designed to clean up the database for more uniformity. As for naming places, google maps is usually what we go with so that it’s easily searchable and links to both our and google’s map. Thanks all for the feedback!

There is clearly a necessity for site identification in AO postings. However name of the sight, as distinct from the site or location are often quite different.

It would be preferable if the published article then clearly identified the location of the sight or item of interest. The principal responsibility for identifying a site should rest with the contributor to make this connection. The alternatives are to inflict an additional workload on the editors or for readers to exercise there own research and analytical skills.