Welcome to the Atlas Obscura Community discussion of Gunpowder Rum. Ask questions or share tips, experiences, pictures, or general comments with the community. For the story behind this food, check out the Atlas Obscura entry: 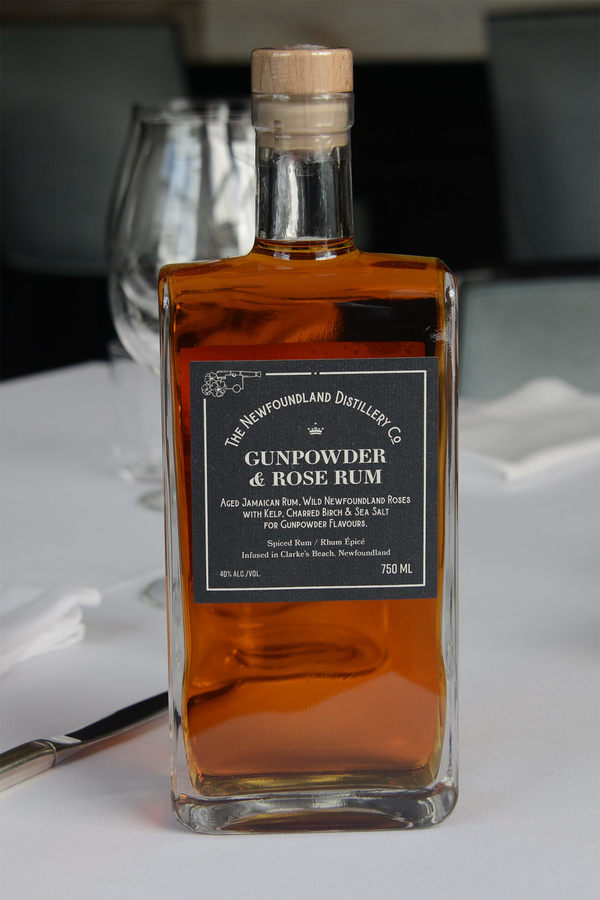 A spirit that toasts the fiery origins of proofing alcohol.

Have been writing professionally about drinks since the mid-1990s and was for 15 years the wine/spirits editor of Hemispheres, the United Airlines in-flight mag–and I’m quite impressed that this author has correctly explained proofing. Yes, Royal Navy officers received rum supplies from many civilian contractors, not all of them honest. To be sure the rum wasn’t unduly diluted, it was “put to the proof”–mixed with a little gunpowder and set alight. A little gadget like a sawn-off flintlock pistol was used for this; the spark alone would be sufficient to set honest rum aflame.

For several decades now the internet has floated the nonsensical belief that the opposite was the case–that the RN wet gunpowder with rum in order to test whether the gunpowder was still good after it had been wet by leaking barrels of rum during the long months at sea. Only an idiot would believe that “Britannia ruled the waves” with a navy so stupid as to store run (or any other liquid) in close proximity to explosives–and yet this nonsense is repeated on website after website and has even been published in the New York Times.