Welcome to the Atlas Obscura Community discussion of Hatshepsut’s Myrrh Tree in Luxor, Egypt. Ask questions or share travel tips, experiences, pictures, or general comments with the community. For the story behind this place, check out the Atlas Obscura entry: 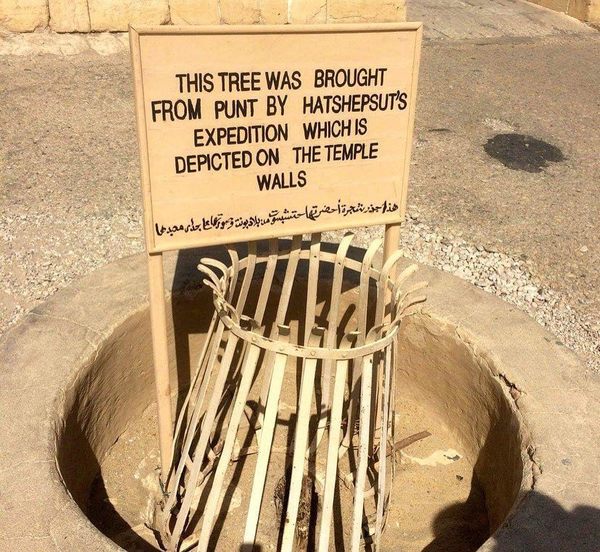 According to, When Women Ruled the World, by Kara Cooney, Hatshepsut was remarkably the first and only female king. She did not rule next to a husband in a queen’s role , nor next to a brother. She was the female pharaoh who ruled as a king with unprecedented political power.

Thanks for this additional context. The story of Hatshepsut is fascinating. About a year ago, researchers pieced together two stone fragments to reveal an ancient depiction of her! 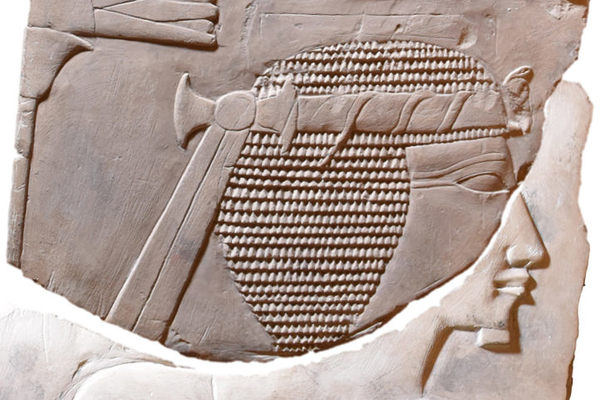 A broken artifact sat in storage for over 20 years before an expert spotted the queen on it.

Yup! I referenced her book quite frequently while writing this article.

It’s my favorite book on her (I cite it too) by far. Dr. Cooney is marvelous.

Kara Cooney’s The Woman Who Would Be King gives an excellent telling of available historic information on Maatkare. Her mind cannot be known, but her actions were exemplary for a leader of the 18th Dynasty. I love the fragrance of myrrh.