If you’re in a situation similar to ours, you’re sequestered at home right now. And if you’re reading this, you’re probably near a computer too.

That’s good news for both of us! The Smithsonian just released an astounding 2.8 million images into the public domain, of everything from failed patent prototypes to extinct taxidermied animals.

Since we at Atlas Obscura pride ourselves on the eerie, the ancient, the esoteric, and the hard-to-believe realities of our world, we’re going to be diving into the Smithsonian’s trove with abandon.

And that’s where you come in. Whether your fascination lies in opalescent fossils or tin cans from the 1920s, tell us about your favorite finds in the comments below! Let us know why a particular object sparked wonder for you, so that we know which objects and histories we should unpack further.

Here’s to the public domain, safeguard from boredom and oxygen to the fire of discovery!

Every automaton in this collection is incredible, but this good boy really takes the cake for me. Made by Edgar Mannheimer circa 1600-1625, but there isn’t much information beyond that. 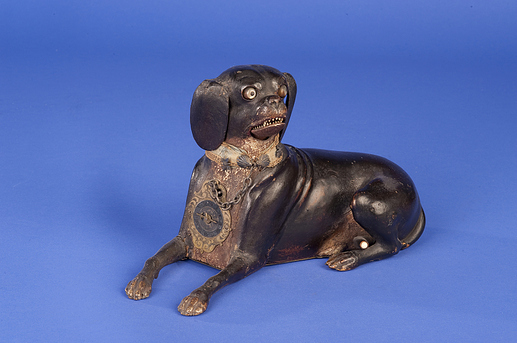 Also, there are so many boxes of teeth. 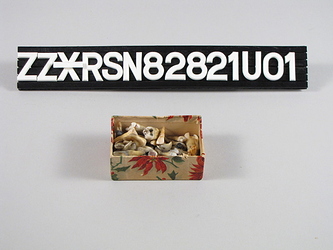 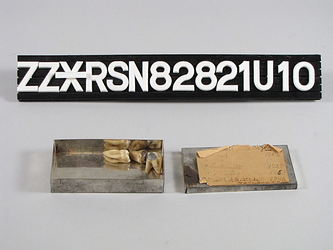 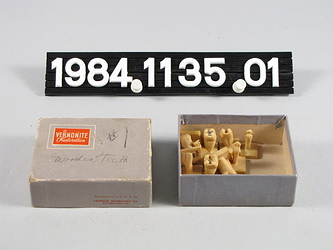 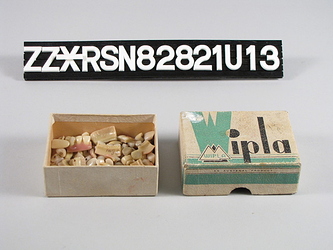 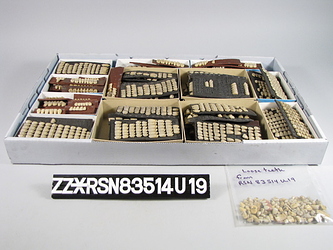 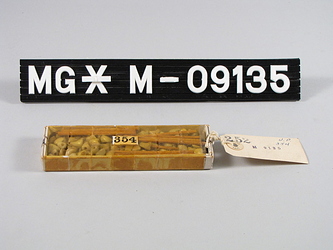 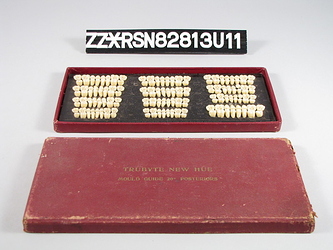 The Smithsonian has a nice collection of unusual items on the main website.
Take a look: Things That Scare Us | Smithsonian Institution

Nice! Thanks for the link, it led me to this very cool skull 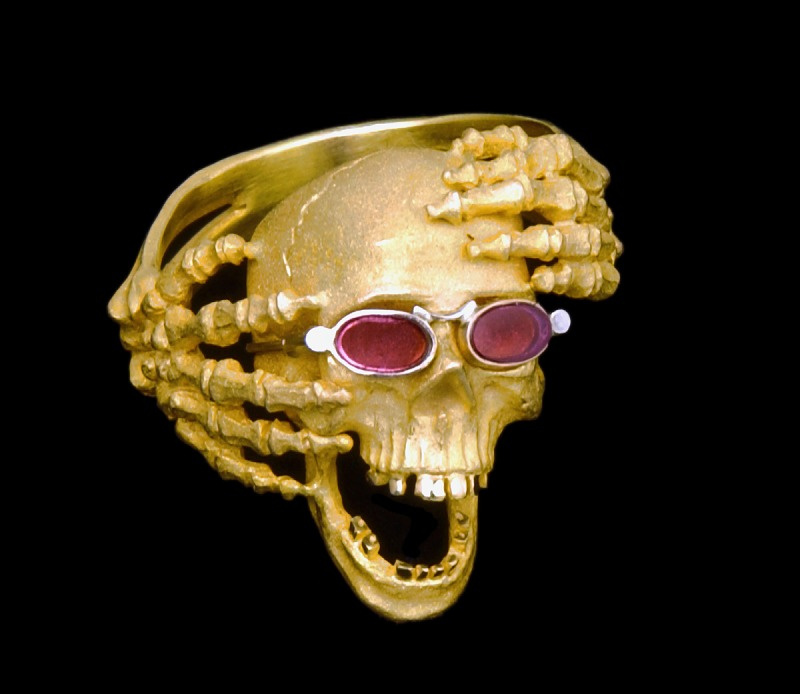 I found a PCR Robot, which is a machine used to analyze DNA samples. Usually they just look like a box with a few buttons, but in the 1980’s they were very expensive, so Dr. Bert Vogelstein’s lab group made their own to aid their cancer research, and let me say, it’s even cooler than you would expect!

I am really fascinated by the 3D models, but confused by some of the choices! 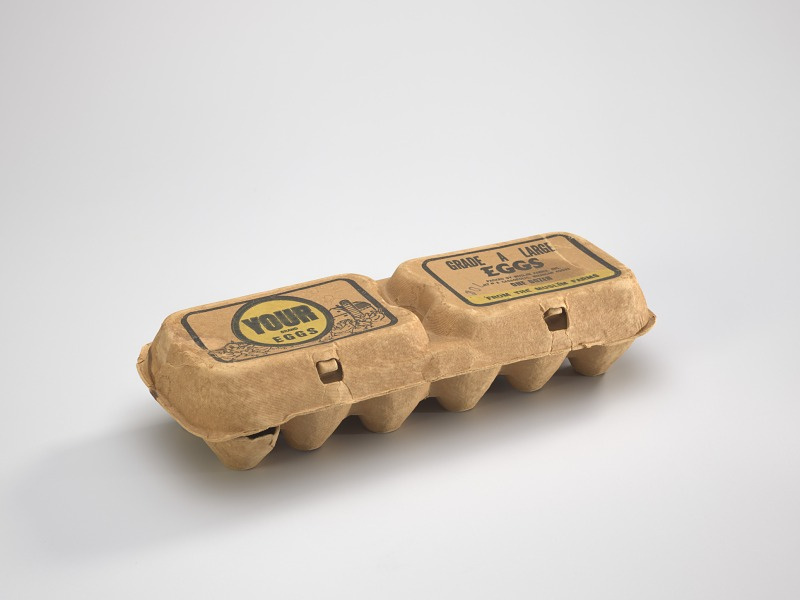 I searched all around the egg carton just to make sure I wasn’t missing anything else underneath. 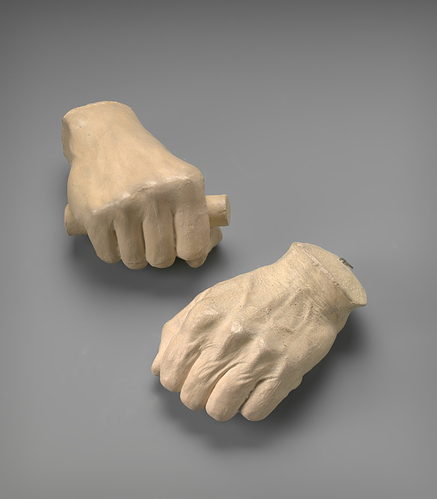 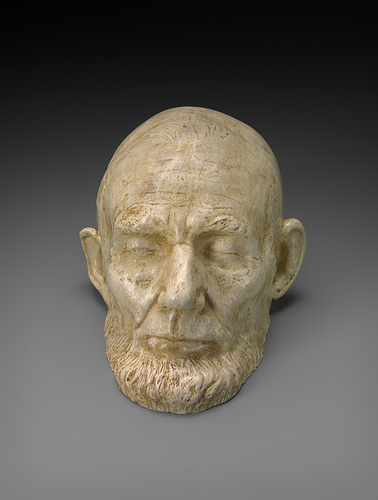 wow i LOVE these, such good finds

Can we post here too about the British Museum? The article linked me here.