I’m working on some drafts for two places I’d like to add: Stackd Market and Gordo at the ROM. Would appreciate help with both of them, as I’m taking online classes and don’t always have time. Link is below.

Kay. Its as below.

"Gordo the Barosaurus - Canada’s Largest dinosaur skeleton on display might be the only dinosaur discovered on a plane.

At the Royal Ontario Museum in Toronto, one specimen dwarfs everything else in it: a 27.5 metre long dinosaur skeleton. His name is ROM 3670, but he’s more commonly known as Gordo, and he’s among the biggest mounted dinosaur skeletons in Canada, only rivalled by a Futalognkosaurus installed in the lobby, originally made for a 2011 exhibit.

Gordo is specifically a Barosaurus, one of the larger of the sauropod dinosaurs. At 66 tonnes, it indeed lived up to its name coming from barys, the greek word for heavy. It lived among its closest relatives Diplodocus and Apatosaurus 150 million years ago in western North America in what would become the Morrison Formation. However, by sheer luck, not many fossils have been found

Gordo’s story began when some lucky fossils being found in

It wasn’t until 2007 the seeds were planted. The ROM’s curator, David C. Evans, had been put in charge of creating a new dinosaur gallery for it, and among the dinosaurs selected was a sauropod. Problem? As far as it knew, it had no sauropod. They looked for solutions, such as sa new expedition to find one or mount a cast of actual fossil specimens. But lo and behold, Evans finally managed to rediscover them when

New ROM Curator reveals the rare skeleton of “Gordo”, the largest dinosaur ever to be displayed in Canada The Royal Ontario Museum (ROM) held a news conference today to announce the unusual discovery of a massive Barosaurus skeleton in the Museum’s... 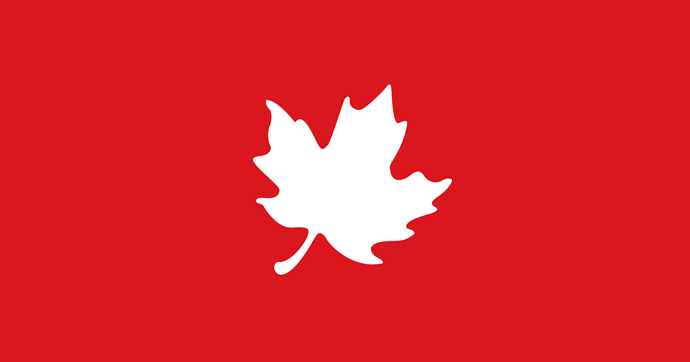 A monster task - putting Gordo together

Buried in the ROM vault for 45 years, one of the largest beasts to roam the Earth will finally go on display

Third source by the way:
The Rediscovery of Gordo the Barosaurus | Science | Smithsonian Magazine