"How Basque Food Got to Northern Nevada" 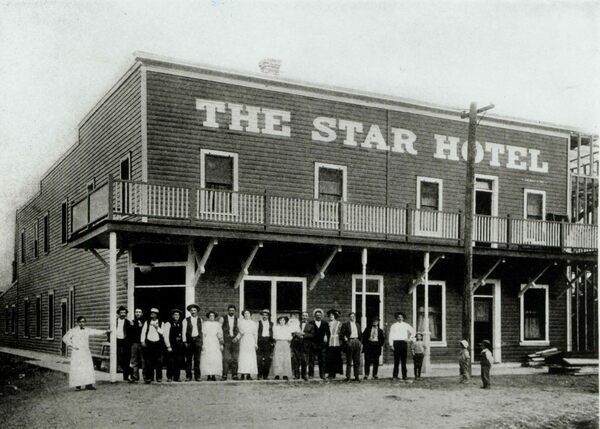 How Basque Food Got to Northern Nevada

It all started with the Gold Rush.

This article mentions Paul Laxalt, who was a governor of Nevada and a US Senator, but it doesn’t mention that Paul’s brother Robert was a noted author who indeed was writer-in-residence at the University of Nevada, Reno until his death. Robert’s book Sweet Promised Land, on their father’s coming to the US as a sheepherder in the early 20th century, is widely considered an excellent account of the immigrant experience in general, and Basque Hotel draws on his experience growing up in Carson City in the 1930s.

The University of Nevada Press also published the first Basque-English dictionary, and a Basque grammar in English, in the early 90s. AFAIK UNR remains the only place where you can learn Basque in English.

And a brief anecdote. Sometime in the early 90s I ran across a warning sign on an old heap-leach in a remote part of Elko County. It was in three languages: English, Spanish, and Basque. I can read the first two, but I could at least recognize the third!

Interesting article but doesn’t suprise me at all as the Basques literally went and settled everywhere.

They were fishing the coasts of Newfoundland and wider North America back in the 1500’s.