Welcome to the Atlas Obscura Community discussion of Ichabod Crane Schoolhouse in New York City. Ask questions or share travel tips, experiences, pictures, or general comments with the community. For the story behind this place, check out the Atlas Obscura entry: 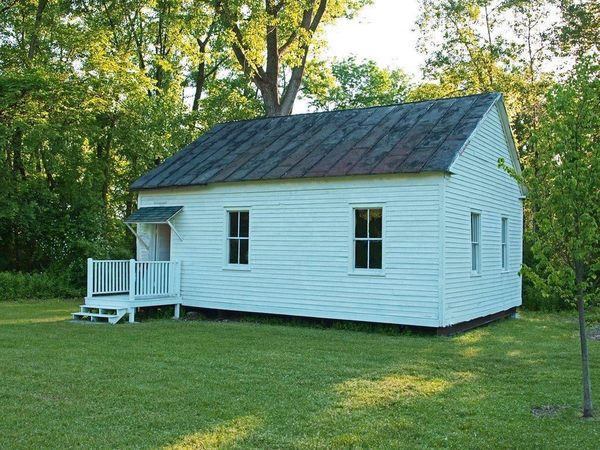 The schoolhouse where Jesse Merwin, the inspiration for the "The Legend of Sleepy Hollow" character, once taught. 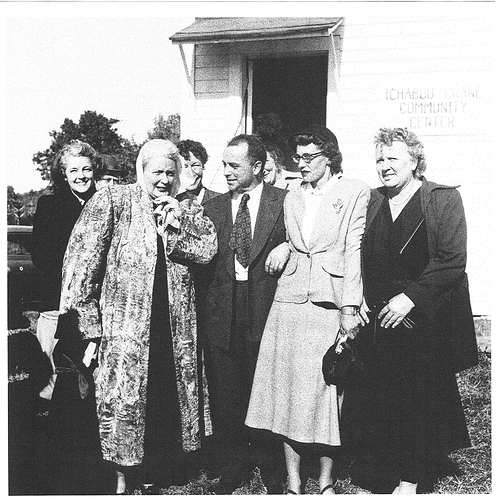