I'm giving up on submitting articles here...anyone know anywhere else

I just got some more of my article ideas rejected by Atlas Obscura and am feeling pretty discouraged.

I don’t feel insulted but I’m a freelance writer and it’s just not worth it to bother writing up pitches and hedge my bets in that direction. However, anyone have any other ideas for where to write Atlas Obscura type articles?

Where else do you read the same kinds of content?

The editorial team took a pretty big blow during covid and never recovered since then, you can really see it in the long time it takes to get a place checked and by how they rarely reply to emails anymore. Sadly they are letting their community fall apart while chasing book deals, overpriced vacations for the upper class and other quick cash grabs. I have places pending from december that have not even been okayed yet, so I absolutely get your frustration.

However, I do have to point out that they are trying with the resources that they are given, and you can get a hold of them on the Discord (sometimes). If you want to try one more time, that would be where to do it. (They all but abandoned the forums, so don’t expect a reply here any time soon.)

You could also share the places if you want some feedback, I’ve noticed that usually its not at all the writing style or quality, just the first few sentences that makes them decide if it’s ‘cool’ or not. (I’ve had a few places that got declined and later accepted and even featured after I reuploaded them with minimal edits to the first paragraph.)

Other then that, I personally don’t know any good AO-like sites that accept writers. Wikipedia comes to mind, but that place is also quite toxic sadly. Google maps has some room for adding places and trip advisor could be used. Either way, good luck!

You can try submitting to print magazines. Here’s a sampling of publications that accept open submissions. They deal in subjects that may be of interest to people who also enjoy Atlas Obscura (travel, nature, art, history, weird stuff):

Here’s a couple of websites that pay for unusual themed articles, but most articles are in list form instead of feature type:

@CoolCrab do you know why they haven’t made the effort to hire more editors post-covid? I can only agree with your assessment that they’re letting the community fall apart by focusing on quick cash grabs, and it frustrates me to the point that I just don’t want to contribute anymore.

I loved the AO mission and have a list of places that I’d like to submit, but it seems like new places - especially outside the US - are just not getting reviewed at ALL. You say you have places from December waiting for review… I have a submission on a dragon festival in the Czech Republic that was approved for publication in June 2021, but it still hasn’t gone up! I have three more from last year that haven’t been reviewed at all. So I’ve just stopped submitting places altogether, because why should I put time and effort into writing up place submissions that the editorial team doesn’t care enough to even review, let alone post?

Yea, it is a terrible shame! I think that they know that this is not good, and the editors seem to be trying their best but seem overwhelmed. From what I heard some new editors were hired recently, but if you are on the discord you can see that they make a lot of mistakes. (like leaving in comments to the editor and ‘losing’ places in the queue.)

The overarching problem IMO is bad leadership, as someone is clearly pushing them to do 20 things at once and none of them well. The site is also reeling from the loss of some key people near the top who had direct influence and communicated with the members. Now you will be lucky if there is a reply on the forums and usually those are vague and rarely follow through.

IMO they should have a dedicated community manager like they did before, even if they just work one day a week in that function. We are really missing someone who can reply to posts like this, ask the higher ups and actually come back with a response/solution. The discord is doing that to some degree, so you could try to post a link to the places there and ask for an update, most likely they fell out of the queue and someone has to put them back manually.

Uff… I just decided to finally join with a paid membership after only reading social media posts all this time, and now I read this thread. It’s discouraging to say the least, since I was hoping to connect with a vibrant, live community. It sounds like the community exists, but we’re isolated from one another due to editorial struggles of one kind or another.

I think we’re all looking for different things.
I’m trying to get paid to write articles. Some editorial staffs you mesh with some you don’t. I hear this one is very random and picky but I guess that’s the price for competitiveness and they pay really well for that random article that breaks through. I think they should pay people who do really good places a little and pay the articles less.

I like Roadside America a lot, but I don’t think they work with freelance writers nor do I think they’re looking to hire any more editors. I’ve only ever been a lurker there, so I don’t know much.
Freelance writing is just so unreliable, you just have to keep throwing articles at publishers until they accept them and pay you USD$0.04 per word or whatever. So either way, you should be submitting articles to a bunch of places and coming back here periodically to see if it works this time around.

In terms of community suggestions, the relatively new “Request a Feature” link is what the AO team has deployed for suggestions, and it also incorporates a voting feature: 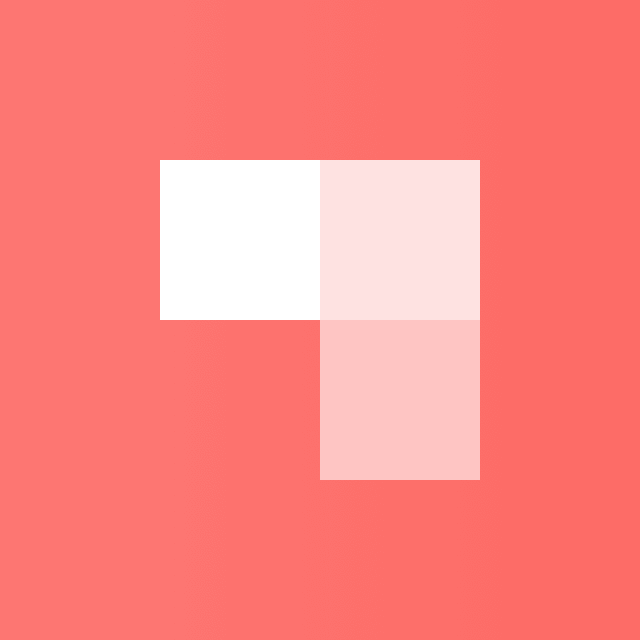 What tools and features would you like to see on Atlas Obscura? Upvote existing ideas or suggest new ones. To prevent duplicates, search for an existing idea before adding one. Please use this contact form to report any existing bugs or website...

It’s been doing alright, but slowing down steadily, not to mention that it remains to be seen what kind of turnaround and timeframes the team will have for it. Either way, the more it’s used, hopefully it’ll have more weight so I’d advise having a look.

hi there,
can you help me out where i can post article or image, so i can share my thoughts to our audience. I am payslips provider in uk.

I’ve been a member for two years but decided not to renew at the end of this month. AO doesn’t seem to actively encourage community-building anymore, regardless of membership. That being said, there’s still some users trying to keep the community. You can reach out to people directly during the Zoom events that are labeled as “Experiences”, so that’s a way of doing it, and the Discord below.

Generally speaking, I was content with membership. The Experiences are mostly good, and, if within your budget, the discount for Trips is a fair amount. My main reason for stopping it is that I disagree with some decisions that were made about how the site is run, specially which sections resources are prioritized to and their communications.

As such, I saw no better option than to “vote with my money”. My point here is that Membership is not for everyone, but I’d suggest not regretting the decision just yet, see first if it’s a good fit for you. Back to the community aspect, feel free to check out the Discord server which was set up by user @CoolCrab: 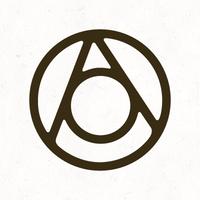 Check out the Atlas Obscura community on Discord - hang out with 37 other members and enjoy free voice and text chat.

We could do some events also or try to do some submission themes, etc. I’m drowning in thesis work ATM myself, but if someone wants to try ease go ahead

You mentioned a thesis, are you doing a PhD ?

Yup, in astronomy, more specifically solar physics. Thesis is due next week on Thursday, so rough times.

Wow ! You are a physicist… I definitely didn’t expect that answer.

Actually, I always thought you might be an architect.