Welcome to the Atlas Obscura Community discussion of Kokomo Hum in Kokomo, Indiana. Ask questions or share travel tips, experiences, pictures, or general comments with the community. For the story behind this place, check out the Atlas Obscura entry: 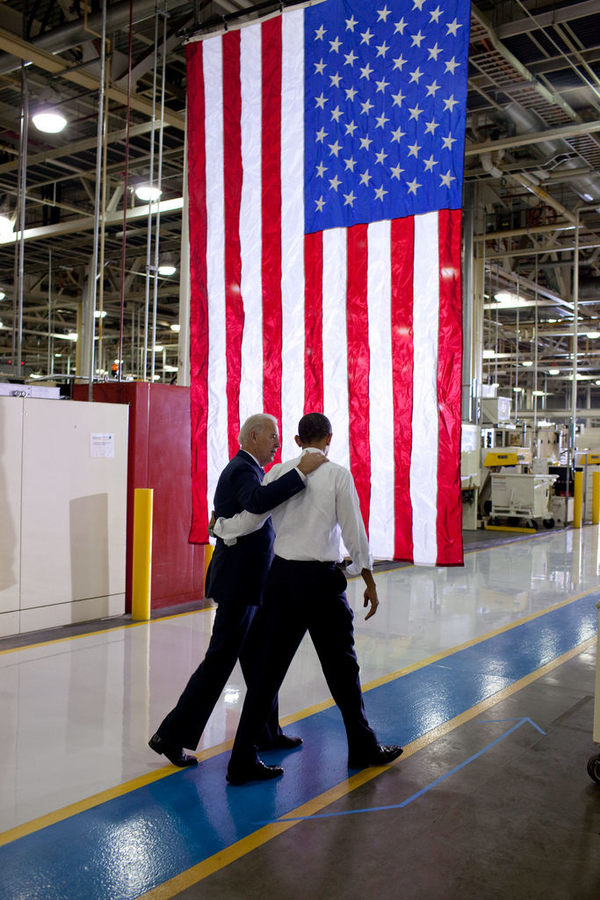 Low-frequency noise compared to an idling train can only be heard by some of this industrial town's residents.

My theory about the Kokomo Hum

Assuming that the sound is actually present in the “problem area” (detectable by equipment), I believe that there are two potential sources where this hum can come from: Nearby Airports and Factories (as suspected).

Propeller-driven airplanes and turboprop jets are well known for producing low-frequency dissonnent noise if there is a propeller that is turning slightly slower than others, but this noise is usually present only temporarily when planes are passing through the sky at a given spot. But if that same spot is along a common flight path, some people at the just the right distance from the path on the ground would hear intermittent beats when any propeller-driven plane/turboprop jet with whose propellers are out of alignment by just the right amount. The turboprop jets would be especially noisy, as these generate 180 dB of noise at take-off. Turboprop jets, by the way, are what are usually used for commercial airline travel.

Factories, as suspected, have many noisy motors constantly in operation, and if two very loud ones are slightly out of sync, you can get a terribly noisy setup depending upon WHERE you are listening. However, unlike airplanes, FACTORIES ARE STATIONARY.

Dissonant tones would get produced if the sound frequencies given off of the offending propellers/motors are LOUD by themelves, are spinning at a frequency ratio of less than 7 turns/6 turns, and the listener is along the same line extending out from the sound sources (albeit very far away in most cases). The resultant hum/beat frequency should be as follows in this case:
f_hum = |f_motor1-f_motor2| if f_motor1, f_motor2 >> f_hum
However, the beat that is heard from this will have the same LOUDNESS as their higher pitched components, due to the inner ear’s erreneous “demodulation” of the two nearby tones. So anyone who has an extended range of hearing would percieve the volume of the noise to be much greater than it actually is, with such tones being on the very edge of human detection and only hearable by a select few.

The observation that the “hum” is at its loudest during the night sounds right, as sounds will travel farther when it is cold near the surface, and it is the lowest-frequency sounds which will travel the farthest (thunder and explosions are examples of this).

Note that the same “interference” is intentionally put between two well-outside-the-range-of-hearing radio-frequency signals whose frequencies vary just slightly with respect to each other and the “interference” extracted out in this case can cover the whole range of human hearing:
f_anysound = |f_radiofreq1-f_radiofreq2| if f_radiofreq1, f_radiofreq2 >> f_anysound
which is the mechanism used by the receiving end (radio/television) in FM communication. But this time, the antenna acts as the “ear” and the transmission acts as the “hum”, and we are using electromagnetic waves eventually converted to sound instead of only using sound. However, the antenna cannot pick up any electromagnetic waves produced at the same frequency as the sounds themselves, as the antennas necessary to do that would span the length of whole continents.

In addition, the visual representation of the waveforms produced by those two objects should be a moire pattern, and the beats/hum should fall in the areas where you would see a sharper image (In 3 dimensions, it would be along two cone-shaped areas sharing the same axis as the two intense sound sources).

A possible easily-done remedy in the factories is to place one or more Variable Frequency Drive (VFDs) in series with one of the offending motors, and get them to run at the exact same speed. A second remedy would to put the offending motors at different elevations in the factory, resulting in a moire whose beat-production cones are both above and below the ground-and none horizontal.

There was also a similar hum reported in Windsor, Ontario (the city right across the river from Detroit). This case is of note because the scientific method is usable in this case, as

Check these pages for more information about the Windsor hum: 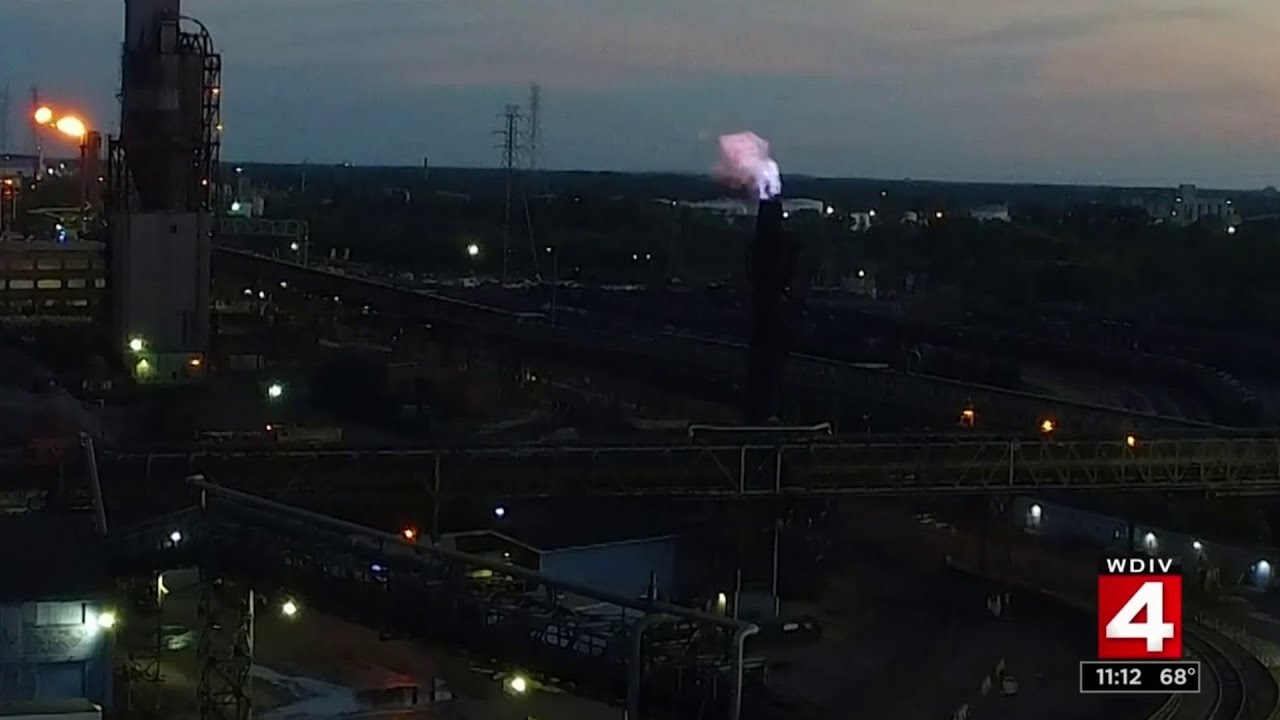 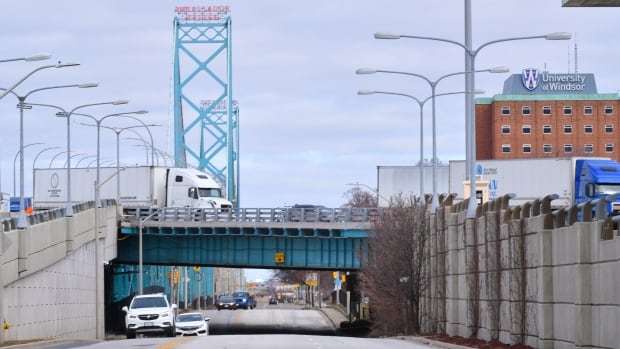 The mysterious, low-frequency noise that has plagued the city of Windsor for nearly a decade has finally quieted down after a steel factory just outside neighbouring Detroit halted its operations indefinitely.