Welcome to the Atlas Obscura Community discussion of La Pascualita in Chihuahua, Mexico. Ask questions or share travel tips, experiences, pictures, or general comments with the community. For the story behind this place, check out the Atlas Obscura entry: 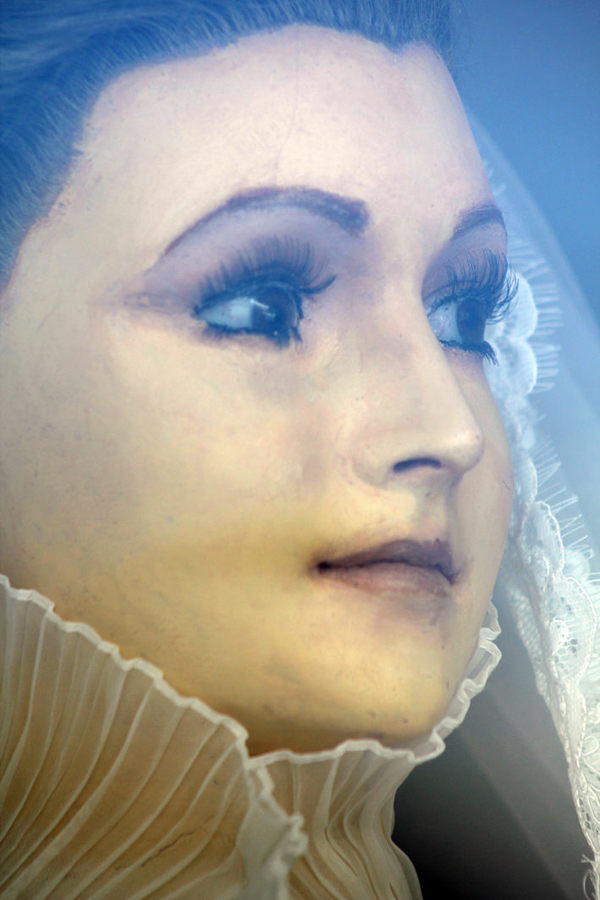 La Pascualita Is Not Your Average Mannequin

This 80-year old mannequin is so lifelike it is believed to be an embalmed corpse.

I believe La Pacualita might be a combination of two of the theories- the idea that she is a corpse, and the idea that she is one of Pierre Imans mannequins.
Pierre Imans fashioned hands and a face for St. Bernadette de Lourdes corpse by placing a coating of wax over them. Why could he not do the same for Pascuala’s daughter? Her hands, head, and legs? Then carefully colour and sculpt; replacing her eyes with the glass ones, her eyelashes as well. As morbid as it would be, I believe it might be possible.