Welcome to the Atlas Obscura Community discussion of Marlborough Pie. Ask questions or share tips, experiences, pictures, or general comments with the community. For the story behind this food, check out the Atlas Obscura entry: 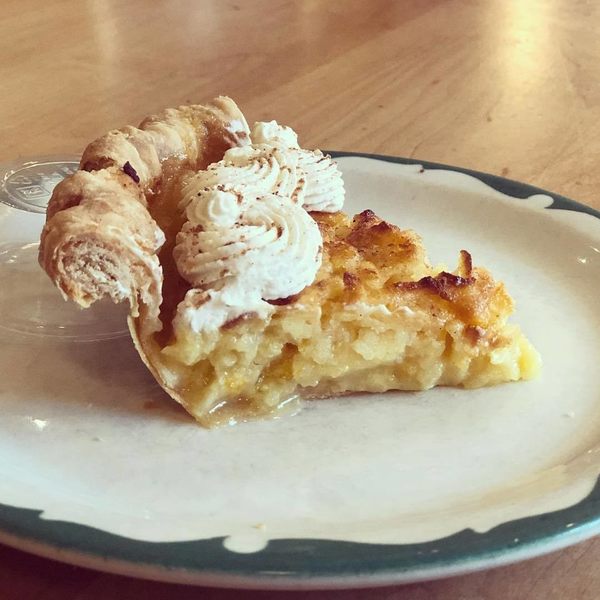 The Forgotten Pie That Enhanced Spoiling Apples With Custard

Marlborough pie was once a Thanksgiving favorite in New England. 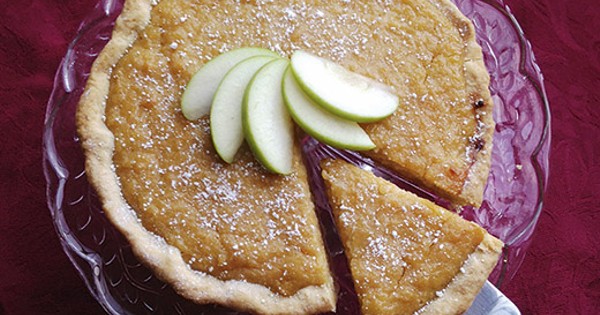 In every issue of BBC History Magazine, picture editor Sam Nott brings you a recipe from the past. In this article, Sam recreates marlborough pie – a tasty pie that travelled to America in the 17th century


This one looks easier to understand: 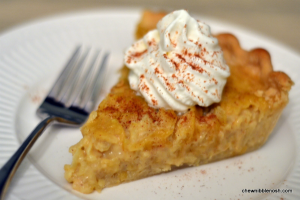 Happy New Year’s Eve! It’s amazing to think that in just a few short hours, it will be 2013.  I JUST got used to writing 2012 on my checks, and now I’m going to have to start all over!  This past year certainly did fly by. I figure I’ll end... 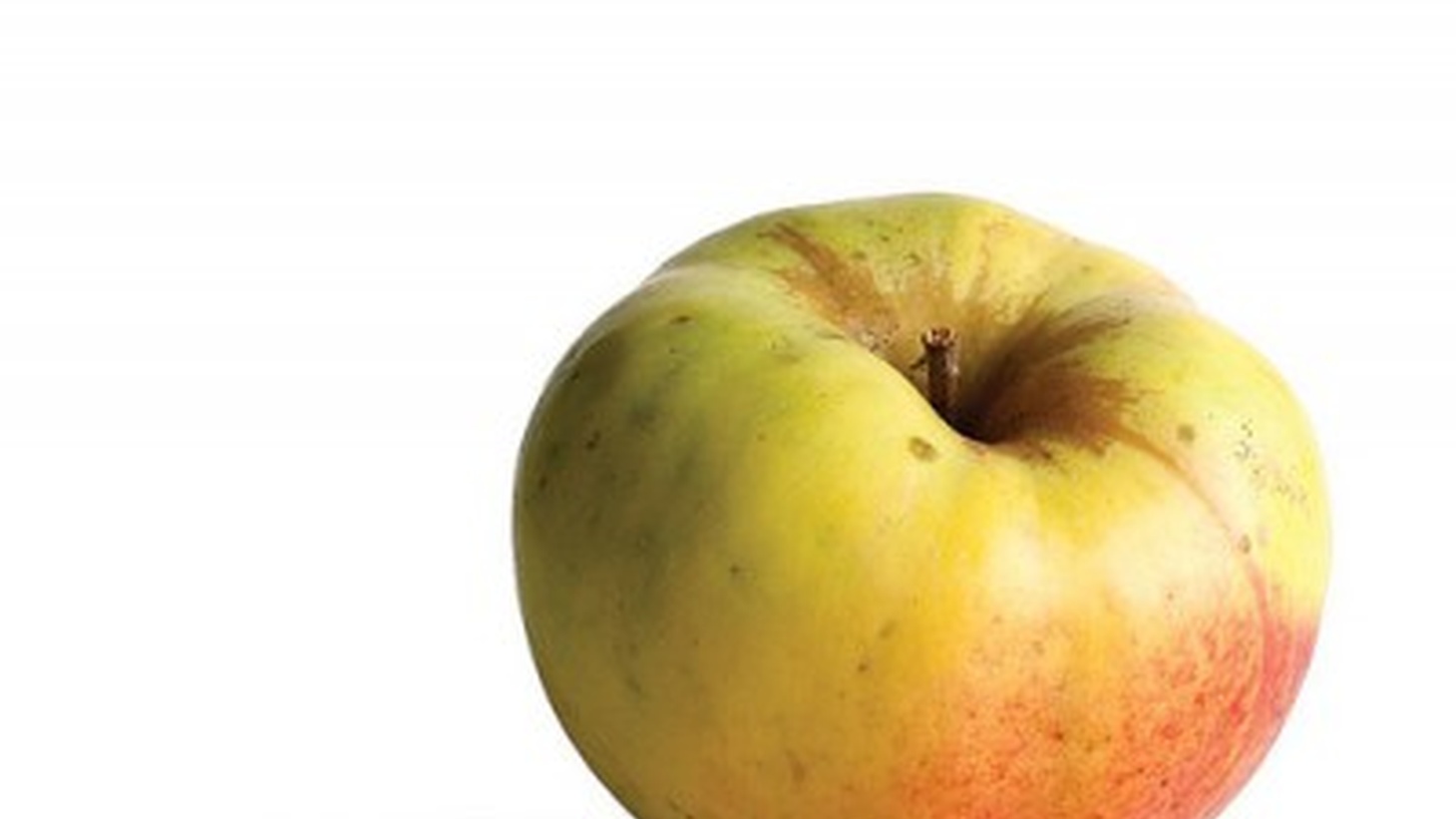 PIE-A-DAY #13 Amy Traverso, who calls herself  “a complete apple nerd,” shared this recipe from her Apple Lover’s Cookbook.  Marlborough Pie dates back to the 1600s, and it uses sherry, nutmeg,…

My grandma made a version of a “fruit” custard pie. She made a regular rhubarb pie, but she also made a rhubarb custard pie that I loved. I’m going to have to find that recipe.

Henry Voigt, one of the most important curators of old U.S. menus, has a fascinating blog post on early Thanksgiving celebrations in New England. In one that concerns a Thanksgiving menu from the Tontine Hotel, New Haven, Connecticut, 1852, Voigt notes the following about the dessert options: “While you might not notice it at first glance, there are two kinds of apple custard pie; the one called a Marlborough pie was typically served on Thanksgiving in New England. According to an 1841 cookbook, it was made by first paring and grating “sweet mellow apples,” perhaps referring to the crimson-striped Baldwins that were then popular. “To a pint of the grated pulp put a pint of milk, a couple of eggs, two table-spoonfuls of melted butter, the grated peel of a lemon, and half a wine glass of brandy. Sweeten it to the taste with nice brown sugar. The eggs should be beaten to a froth, then the sugar stirred into them, and mixed with the rest of the ingredients. A little stewed pumpkin, mixed with the apples, improves the pie. Bake the pie in deep plates, without an upper crust.” For the full post, visit The American Menu, at The American Menu: Broiled Eels & Wild Hare