Welcome to the Atlas Obscura Community discussion of Mikasa Memorial Warship in Yokosuka, Japan. Ask questions or share travel tips, experiences, pictures, or general comments with the community. For the story behind this place, check out the Atlas Obscura entry: 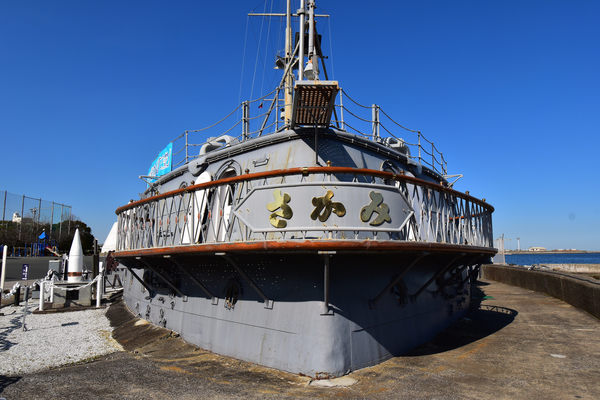 The last remaining predreadnought battleship in the world has been a museum for nearly a century.

Japan should do more of this for all WW2 era surplus warships if not sunk since 1945 alone,
IE museumships, centers across the nation to teach about WW2 to this generation

Although technically not a ‘battleship’ but a ‘protected cruiser’, USS Olympia, berthed at the Independence Seaport Museum, is an older pre-Dreadnought warship than Mikasa, having been commissioned in 1895, and was Commodore Dewey’s flagship at the Battle of Manila Bay during the Spanish American War. Olympia would be a worthy entry in Atlas Obscura, in my opinion.

The Mikasa’s hull is buried in concrete - hardly a restoration! The concrete may have rotted the hull with trapped moisture. The exhibits themselves are disjointed, and do not begin to be a satisfactory substitute for a full restoration. It is impossible to know what condition the hull is in, but a full condition survey would help. Japan is a wealthy country, and it should be able to pay for a real restoration of this remarkable and historic survival.