Welcome to the Atlas Obscura Community discussion of Monumento a la Revolución in Mexico City, Mexico. Ask questions or share travel tips, experiences, pictures, or general comments with the community. For the story behind this place, check out the Atlas Obscura entry: 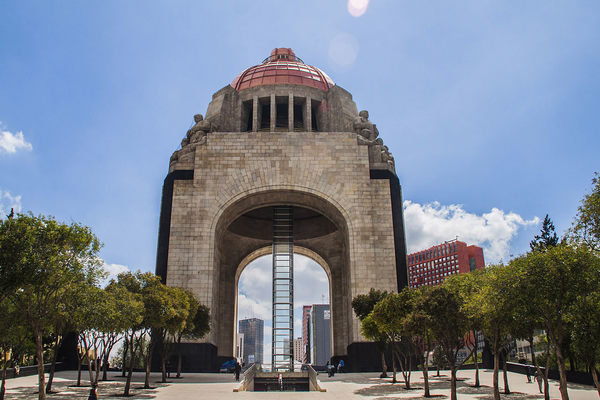 The Hidden Secrets of Mexico City's Monumento a la Revolución

Many don't realize the iconic arch doubles as a mausoleum and an art gallery.

Brilliant to see you add this Tony , I’ve been thinking of adding a couple of the revolutionary monuments in DF myself.

One piece of constructive criticism regarding the post , among the revolutionary figures you listed you forgot the Irishman William Lamport/ Don Guillén de Lampart , whose statue (which portrays him in his last moments before being burned at the stake by the Spaniards) is in the monument. He was perhaps Mexico’s first revolutionary/ independence figure and no doubt an interesting albeit very strange historical figure , people say he inspired the legend of “El Zorro”.