Welcome to the Atlas Obscura Community discussion of National Hobo Convention in Britt, Iowa. Ask questions or share travel tips, experiences, pictures, or general comments with the community. For the story behind this place, check out the Atlas Obscura entry: 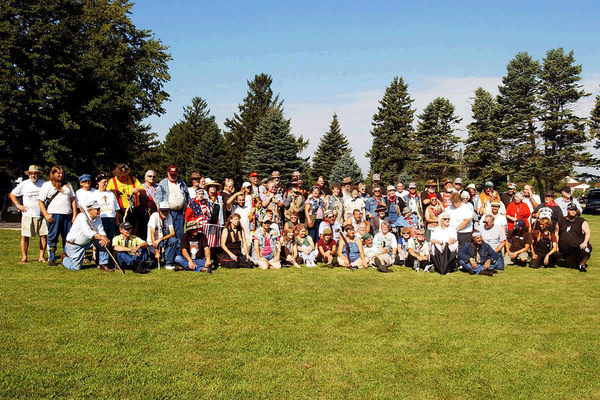 Largest gathering of hobos in the country has been meeting annually since 1900.

In the early 2000s, a friend and I were considering train-hopping as a method to see the country. So we attended the Hobo Convention in order to gain intel.

It turned out to be an inefficient method; most of the hobos were not found near any of the festival’s activity of merchants and bar-hopping, etc., but they were on the outskirts in a park with their own encampments.

We visited a little bit but in an effort to avoid intruding on others’ space, we were reticent.