Welcome to the Atlas Obscura Community discussion of Neidpath Train Tunnel in Peebles, Scotland. Ask questions or share travel tips, experiences, pictures, or general comments with the community. For the story behind this place, check out the Atlas Obscura entry: 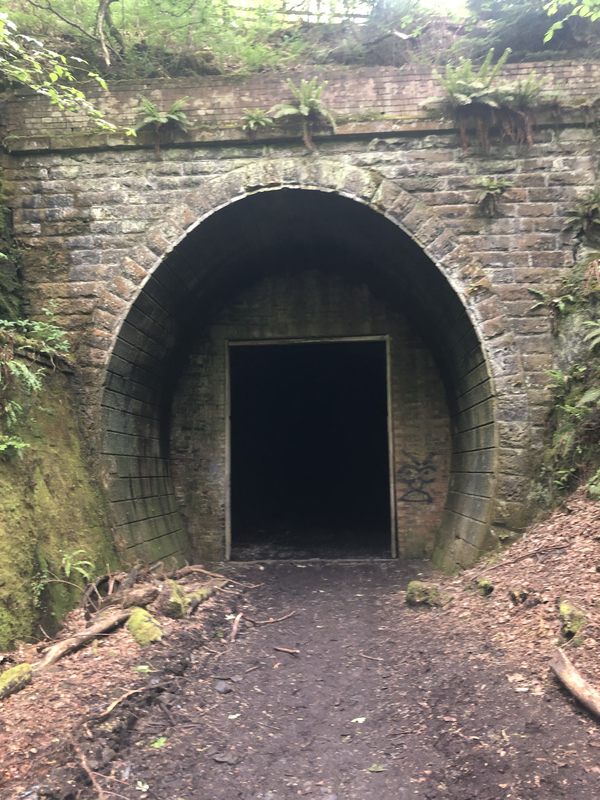 An abandoned, desolate train tunnel that was pivotal during World War II.

Peebles seems a long way from Clydepath and the sea. what was it’s role in shipbuilding?
" It’s believed that it was also the hiding spot for the royal train when the king and queen surveyed damages done Clydebank following a Luftwaffe bombardment. The town was known for being a key ship manufacturer during the war. "

From my understanding, Clydebank was the target of one of the worst bombing raids during World War II called the Clydebank Blitz. Major targets were munitions storages, naval yards, and shipbuilding facilities. The John Brown and Company was there during the time and were known for making some of the world’s most famous ships and was seen as one of the most important yards in the world at the time. Here’s some more info if your interested. 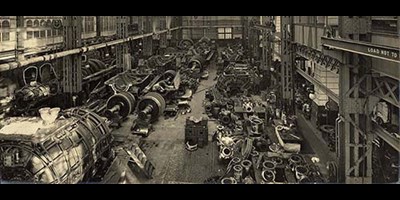 The hiding spot for the train has been disputed in the past so we added a caveat there. Thanks for the interest!!

Here is an article about the railway in peebles Peebles Railways Image GalleryPeebles - The Royal Burgh : Visit and discover the County Town of Peeblesshire. The official website.
I think they mean that Clydebank was a key shipbuilding town, not Peebles. From what I can gather the story is that there was a huge air raid during WW2 (I don’t know if this was in Clydebank or in other areas also) and the queen’s train was hidden in the tunnel in Peebles during this.
I wrote this article but not the bit about Clydebank. I’m from Glasgow so I understand that it doesn’t make much sense that Clydebank was bombed and they were worried in Peebles. Scotland was bombed heavily during ww2 and Edinburgh was hit 18 times so considering that it makes more sense that everyone would be on high alert during any air strikes. It must have been terrifying.