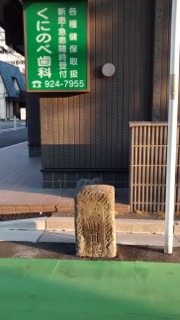 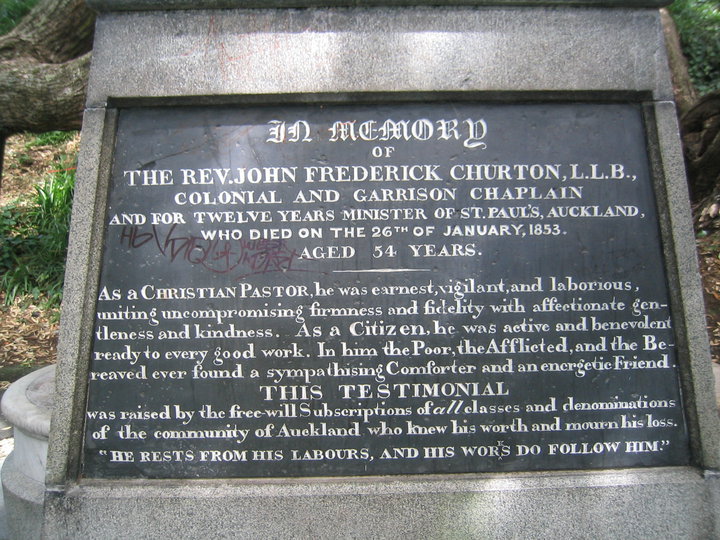 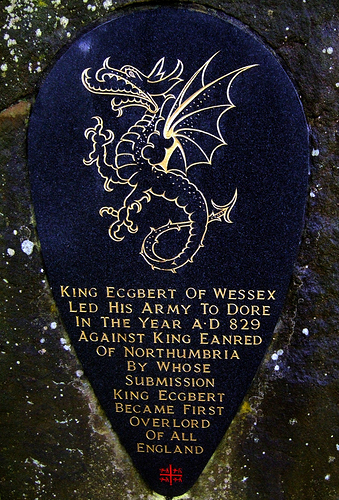 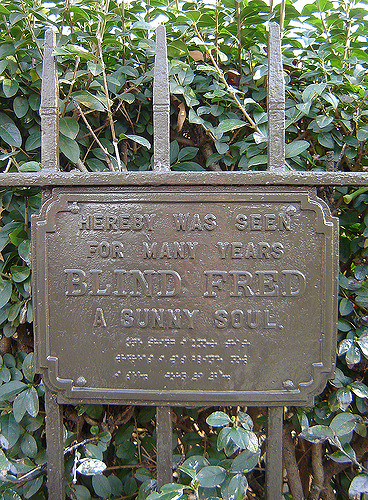 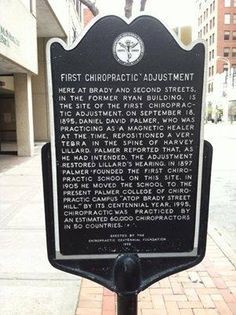 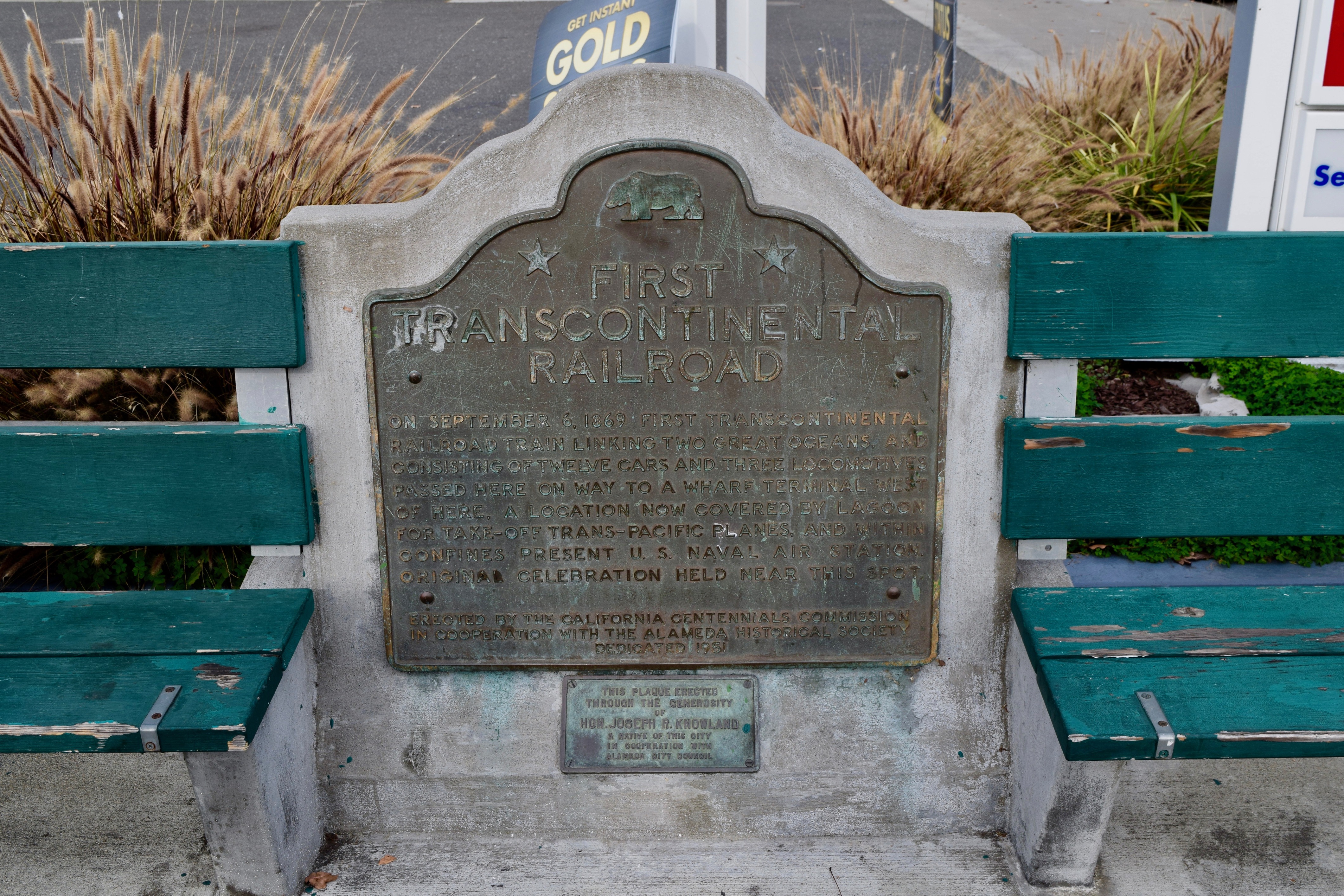 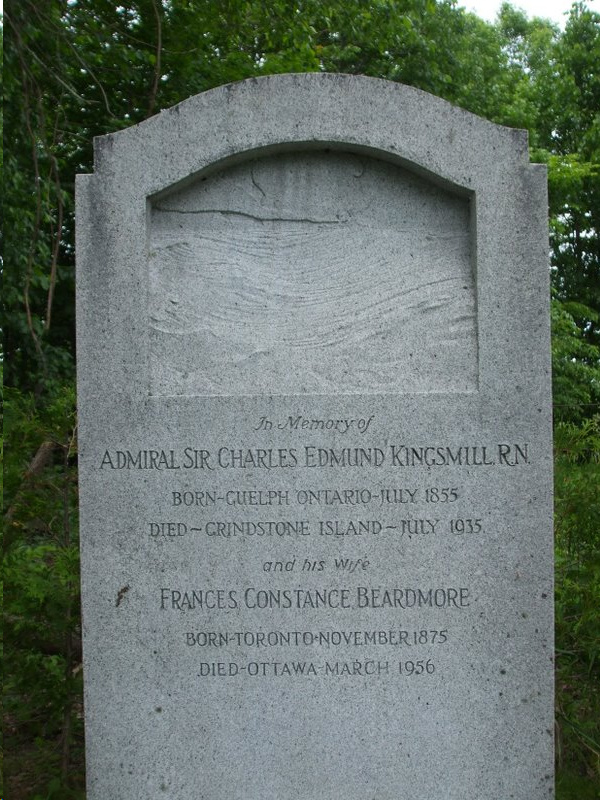 Thanks Eric. I’ve always felt that here in Canada we are silent about our history and ‘heroes’. In the States you celebrate John Paul Jones as the Father of the US Navy, and the world hears about it. Just as it should be. We need to be proud of our past and those who shaped it.

When I was a child, my grandmother owned land next to an old cemetery, which we would look out at while working on her garden.
Years later, long after my grandmother’s time and after her land had been sold, the area became built up and paved over. I wondered what had happened to the old cemetery, so much so that I contacted the county to see if anyone there knew about it. They did, indeed.
Aux Plaine cemetery dated from the 1830’s to some of the first European settlers in the area and founders of the town.
Unfortunately, historic preservation succumbed to development. Although a few of the bodies were moved to another cemetery and a memorial plaque was placed there with some of the names, most of the old cemetery was simply paved over. A plaque within sight of the new Chase bank marks the spot. You can read about it here:
https://www.findagrave.com/cemetery/2462920/aux-plaine-pioneer-cemetery

And see a picture of the plaque here: 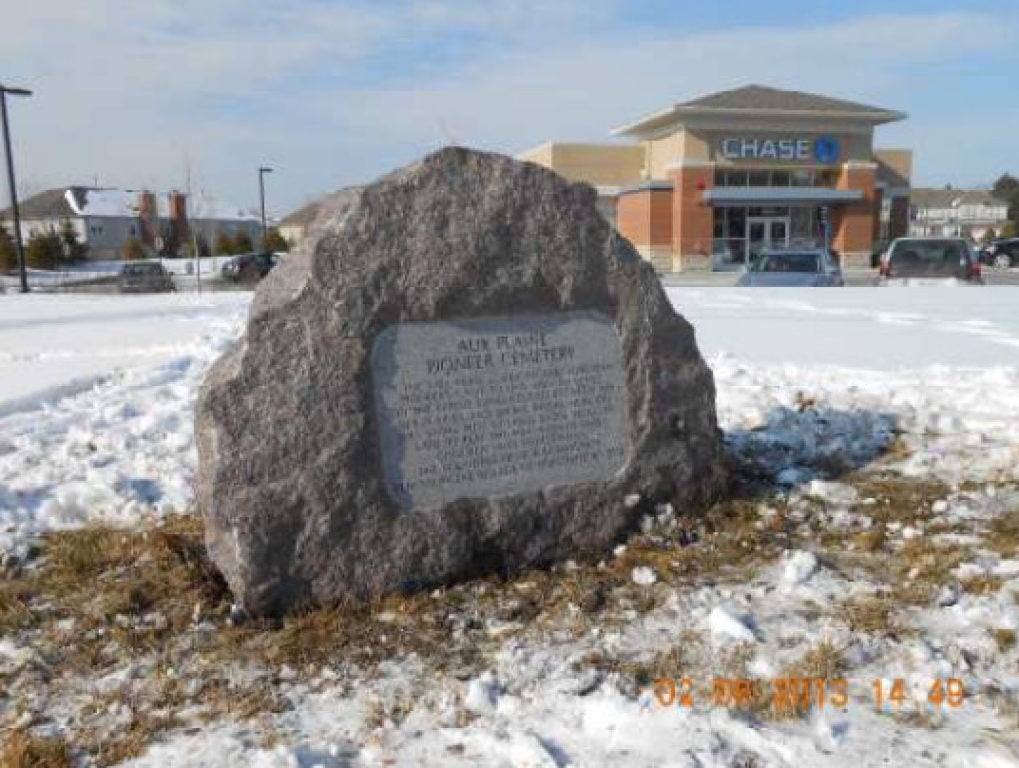 The new marker stands at the northwest corner of Dundee Rd. and Saunders Rd. by the Northbrook Historical Society and the village.

The site of one of the strangest disasters in history—a wave of deadly molasses traveling at 35 mph.

I have lived in the Greater Boston area for 35 years and still haven’t seen this plaque. The Edgar Allen Poe birthplace plaque is also pretty overlooked on the side of a BOLOCO burrito shop. 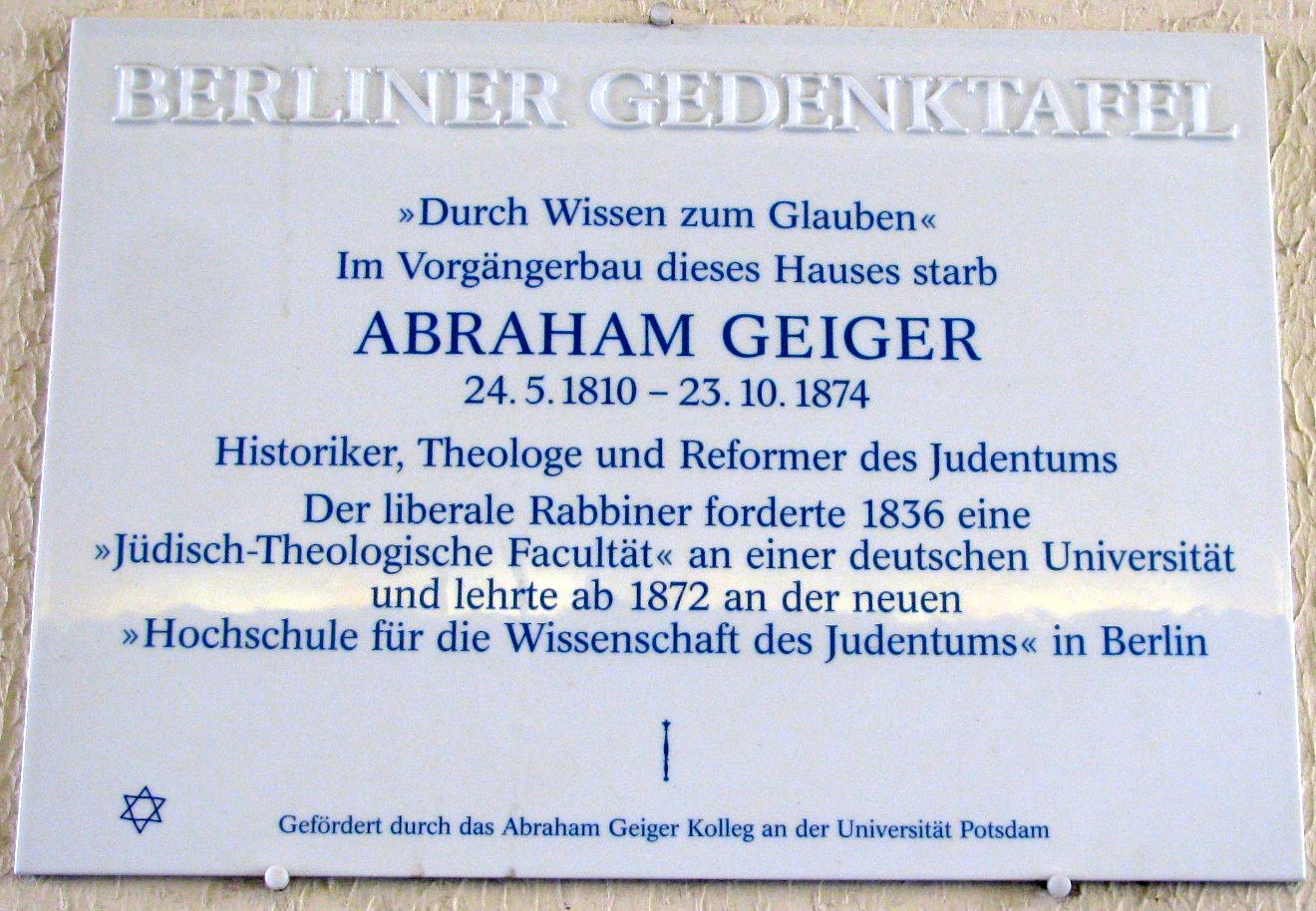 “Stolpersteine” paving stones in sidewalks are placed around central Berlin to denote where Jewish people lived before the war. Wall plaques on buildings do the same.

These are terrific @viajero213! I’m going to move your post over to the main thread on overlooked plaques here:

First written mention of baseball in the US. All over a few broken windows.

no comment on this plaque at Duval Streey, Key West, FL. 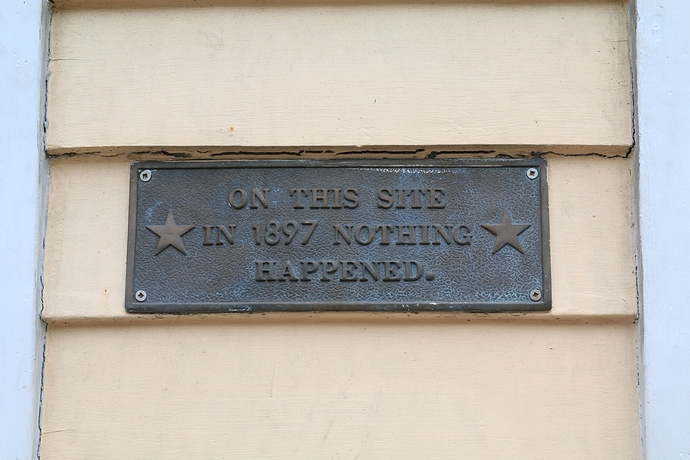