I’ve come to notice that certain “cities” in countries like Sweden and Vietnam will have a couple sets of letters next to them. Take the “N” in Älvdalen N, for example: 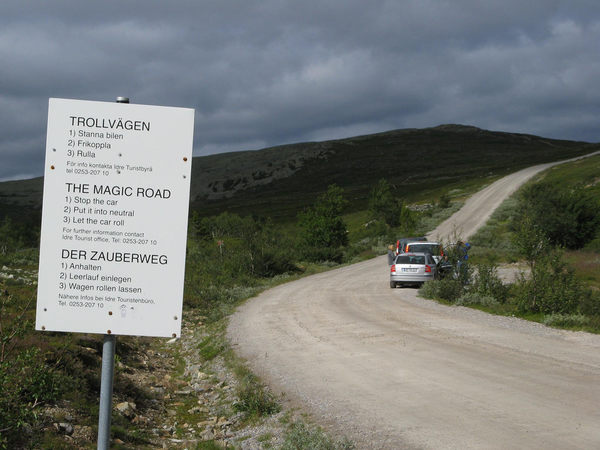 Cool and Unusual Things to Do in Älvdalen N

Discover hidden attractions, cool sights, and unusual things to do in Älvdalen N, Sweden from Trollvägen Magic Hill to Nipgubben.

Contrasting it with Älvdalen S: 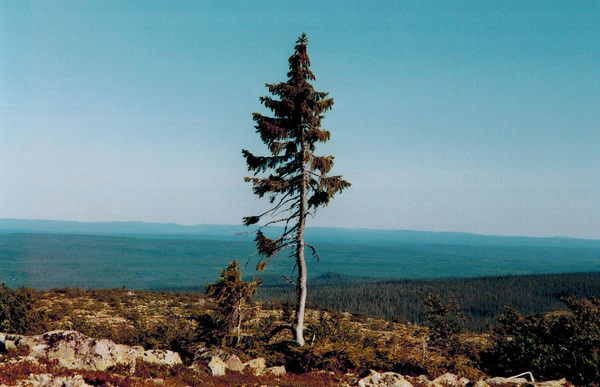 The world's oldest individual clonal tree looks like a wimp despite standing tall for 9,550 years.

Other letters for Sweden I’ve found are V, SV and Ö, which makes me think these are cardinal directions. I’ve looked online but it doesn’t seem like the counties of Sweden, or their subdivisions, are called Älvdalen South and Älvdalen North, for example.

In fact, some of the few mentions of “Älvdalen S” I found on Google seem to be directly related with the way Google Maps itself classifies the country geographically. 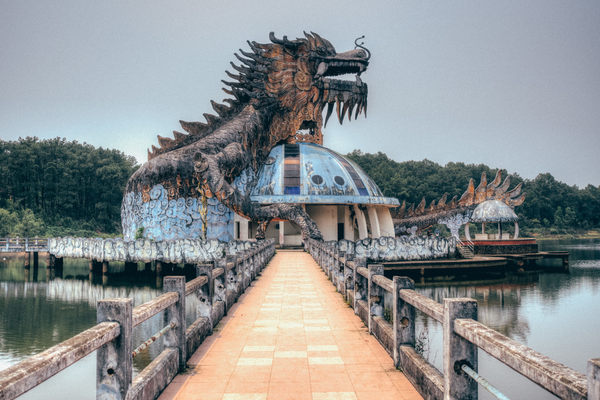 Cool and Unusual Things to Do in tx. Hương Thủy

Would anyone else know more about these letter/location combinations, maybe in other countries? I’ll also tag @CoolCrab directly, as the top contributor for Sweden and an active forum member, I’m hoping you might be able to enlighten me.

Yea I would guess that it is the cardinal directions (nord, öst, syd, väst) and SV being south-west.
I think that you are right about the counties not being divided like this in real life. @hrnick is Swedish afaik, so he can probably answer if he reads this.

AO messes up the location quite often in Sweden because it thinks that municipalities are cities. Like I live in Bergshamra, which is part of the city Stockholm in the Stockholm province/county. AO would put ‘Bergshamra’ at a location here instead of ‘Stockholm’, and I can really only fix it manually by mailing the places team for individual places. I assume that the same is happening here, but idk how one would fix that.

There seem to be a few other similar things going on with Australia at least. Although in that case it’s mostly suburbs or neighborhoods of Melbourne and Sydney showing up as separate cities.

I think this might be because they are not in the “city proper”, but a look at a map makes it clear they are contiguous urban areas.

Parkville, Docklands and East Melbourne for Melbourne, for example,

Cool and Unusual Things to Do in Parkville 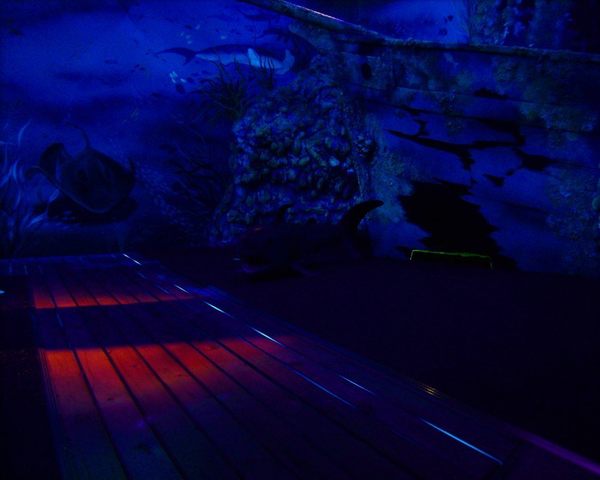 Cool and Unusual Things to Do in Docklands 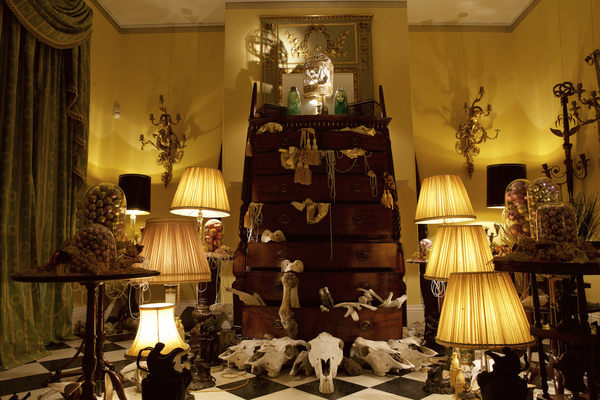 Cool and Unusual Things to Do in East Melbourne

Discover hidden attractions, cool sights, and unusual things to do in East Melbourne, Australia from The Johnston Collection to Fire Services Museum of Victoria.

While for Sydney there are Parramatta and St Leonards, plus a couple more: 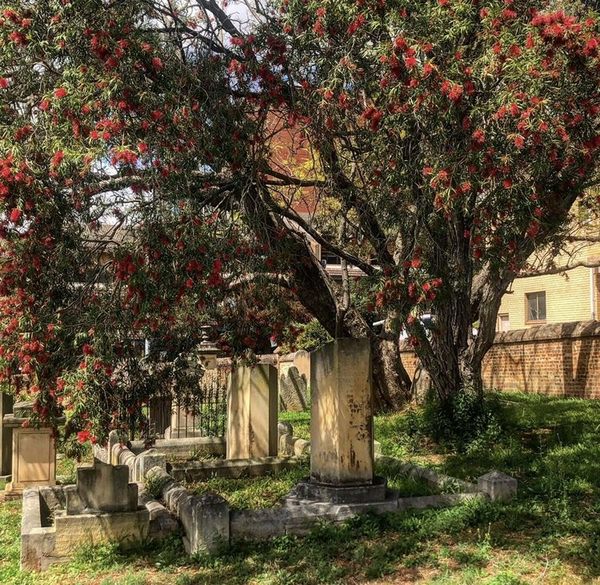 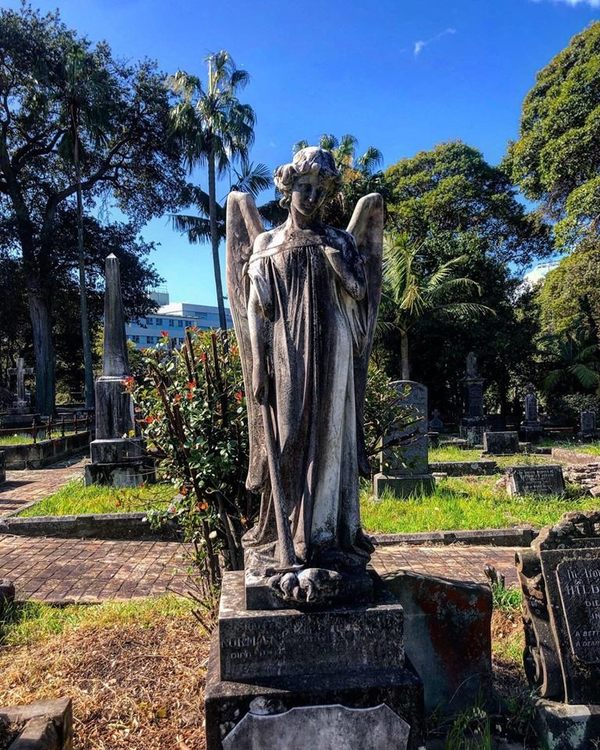 One of Sydney's oldest graveyards hides in plain sight behind a hospital.

@jonathancarey and @Igdaloff, not sure if either one of you might want to look into these.

thanks for flagging this will certainly invesitagte

We have an internal tool that allows us to assign places to neighboring metro areas, even if they aren’t technically in it, so that they appear on the metro area’s destination page. @jonathancarey let’s discuss.

And thanks for the heads up @linkogecko!

This is a good thing, right? I mean, I’d like to see what’s cool in St. Paul, MN, but also what’s cool in Eden Prairie, Eagan, etc… just so long as each location was findable by both searches…

I don’t disagree, but the search engine will prioritize the exact word. If I look for “Sydney”, all results in the first page will include the name, whereas the Parramatta location for example will likely show up at the bottom of the list. Minor grip, but it can create confusion, specially since there isn’t an exact method to determine what cities get suburb sub-entries and what IS classified as a suburb.

Yea it would be good if it showed both. I’ve changed a lot of weird suburbs to Stockholm and it did wonders for the places, as people obviously look in the stockholm list. I think that the result of this though is that stockholm became more of a holder for the stockholm province than stockholm city. (But maybe that is for the best, as there are no other cities in this province.)

I’ve just remembered another issue with the suburb locations after I saw that the recently-published Ainu restaurant was assigned to “Shinjuku City” rather than Tokyo: 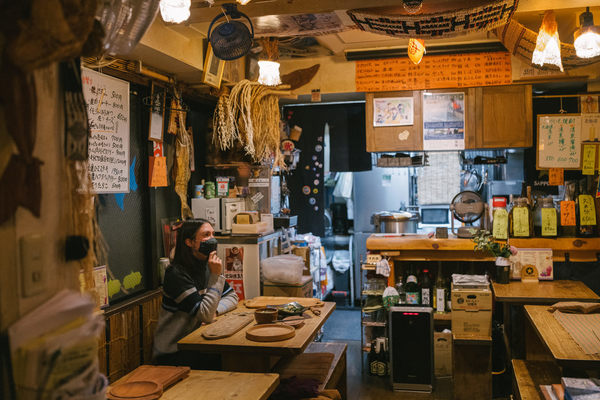 In the Docklands example above, any Docklands entry will have a link to “Docklands, Australia”, which you can click and it will take you to the Docklands destination guide, not the Melbourne one.

So while the city guide might link to the suburb entries, the suburb ones will not link back to the main city.

What I think I’m gathering is that these issues are caused by the limited number of levels in AO’s geo tree on the backend. At the top, we have global region (Middle East, Oceania, etc.). At the bottom / most specific, we have city and neighborhood, which live on the same tier. This prevents people from navigating between them because on our “destination pages” (e.g. https://www.atlasobscura.com/things-to-do/docklands-australia), we only have mechanisms to traverse up or down geos, not across. For example, you can use the “breadcrumbs”, which sit above the page title (e.g. All / Australia / Docklands), or the drawer that sit below the page subtitle, if the geo has children.

There are exceptions to this, of which we’ve made one-off exceptions. The primary example is on our NYC destination page, where we show children boroughs of NYC.

What we’ve discussed internally is to continue doing one-offs like this, for major cities like Tokyo and London, where people are more likely to search for things to do in those neighborhoods. But to approach it globally and programmatically is a complex challenge that we’re not prepared to address at this point in time given our other priorities.

I completely agree that it would be too complicated for there to be suburb sub-entries for every major city in the website. My point in highlighting these is that, to me, it would make sense for there to be less rather than more suburbs.

I agree that NYC is a good exception as the names of the 5 boroughs are well-known throughout the world, represent political divisions and are used for one of the cities with most entries in AO.

“Parkville” on the other hand, is way more obscure a name, for example, and with 32 entries for Melbourne and suburbs, I do not think that the number is unwieldy enough to require breaking it down. In this case, subdivisions could be complicating matters rather than simplifying.

That being said, it has been made clear that you are having internal discussions on how to approach this aspect in the future. It merely seemed to make sense to clarify what my original intentions were with bringing this to your attention.

I agree, especially because I use the lists rather than the map when planning a trip. So if I go to London, I will go to the London page and scroll through the entries. I’ve missed a spot here and there because of wrong attributions. These days I am better at it and check everything, but I am sure that other users do the same.

I totally understand that it is difficult though, lots of countries do different things so programming this would need like a separate entry for every country. So user sourcing that and doing it by hand is probably much easier.

The places that belong to a museum or whatnot are great btw.