It’s only a few days until Game of Thrones final season begins, and dammit, I’m excited. Aside from the drama and deaths of The Great Game (sorry, there is no way that Theon lives…), one of the greatest things about GOT are the locations!

Every season, the show manages to find amazing real world locations that look like they were created to be a part of Westeros (and Essos). We’ve got a bunch of those locations on Atlas Obscura, but I really just want to hear about everyone’s favorite real world GOT locations. My personal favorite is probably the cave in Iceland where Jon Snow and Ygritte… learned some things. What’s your favorite?! (Also, seriously, Theon is going to die, right?) 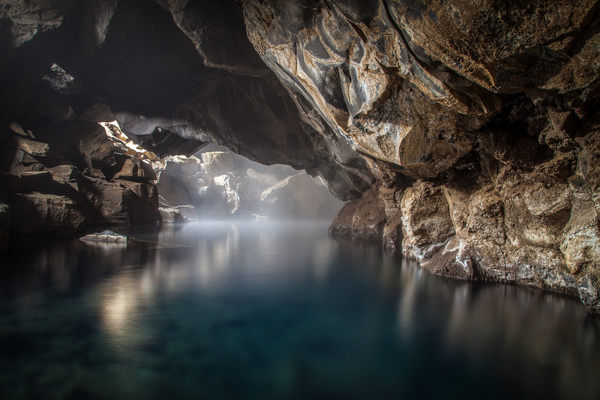 This volcanic cave lake is essentially hard proof that Iceland is the most magical place on Earth. 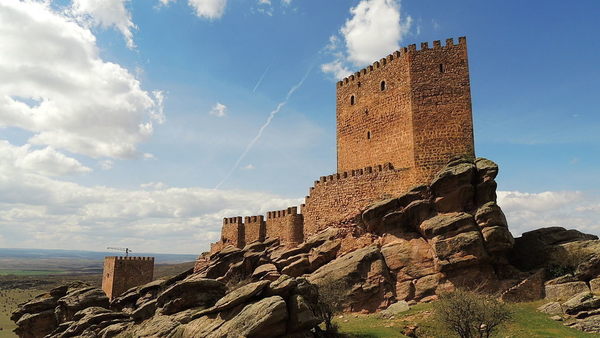 This awesome Spanish castle is so fantastical it was actually used on Game of Thrones. 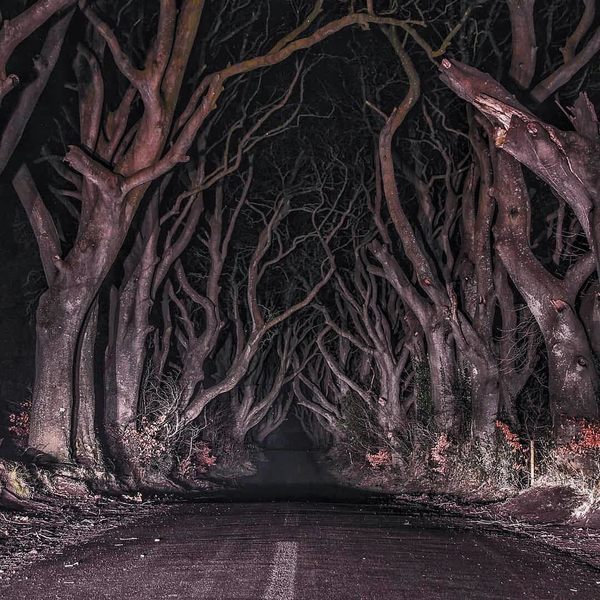 The atmospheric road was never meant to be so creepy.

I’d love to wander around these gardens, without the threat of lurking Lannisters. 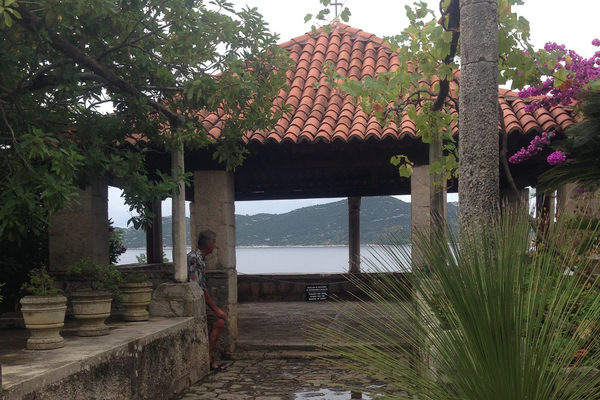 The oldest arboretum on the Dalmatian coast doubles as the gardens of Kings Landing in "Game of Thrones."

Coincidentally, I just read an article on the shooting locations in Northern Ireland on the BBC news website. 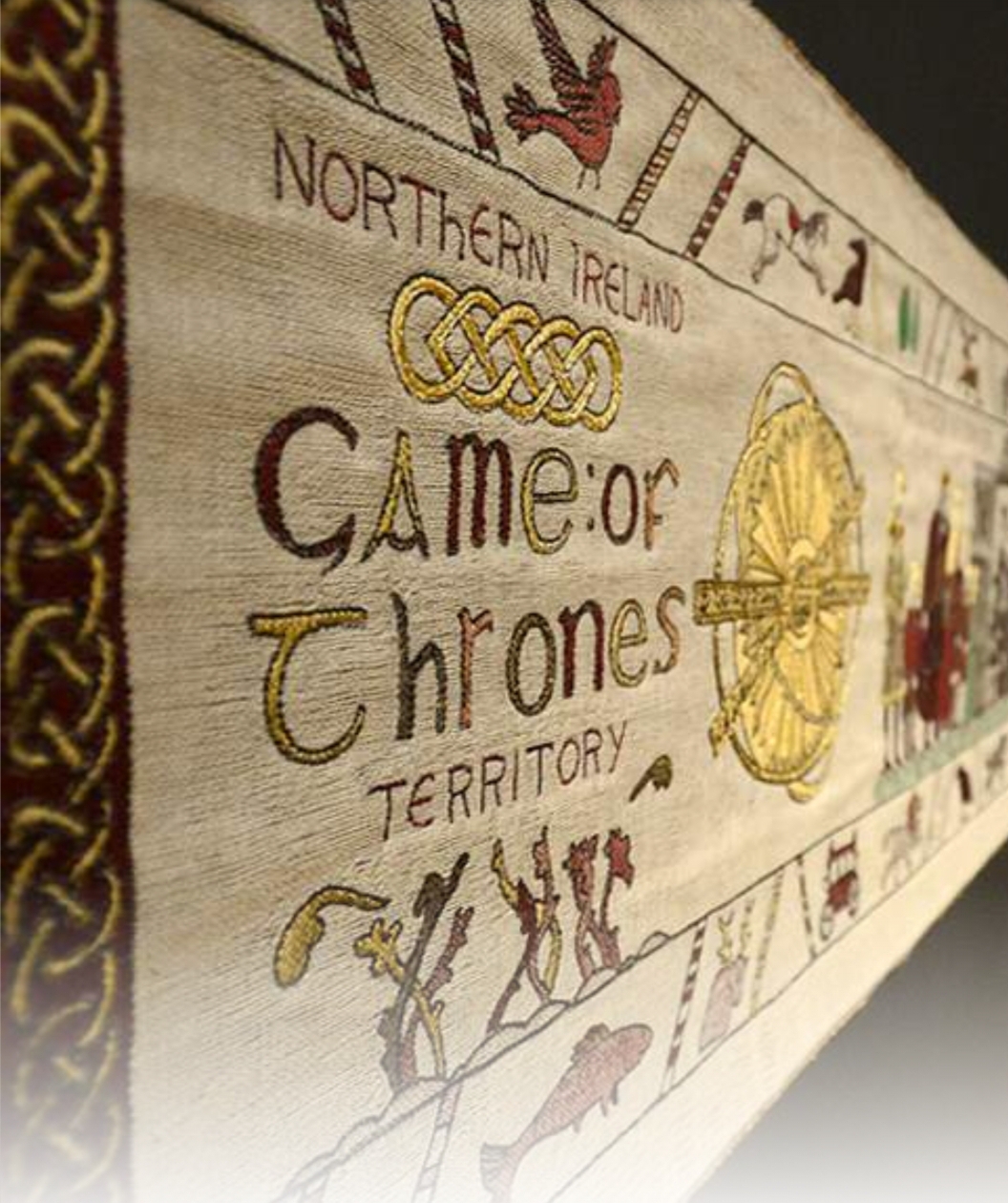 Oh that’s awesome! I wonder if GOT tourism will become a thing like Lord of the Rings tourism has…

Oh, it definitely already is. 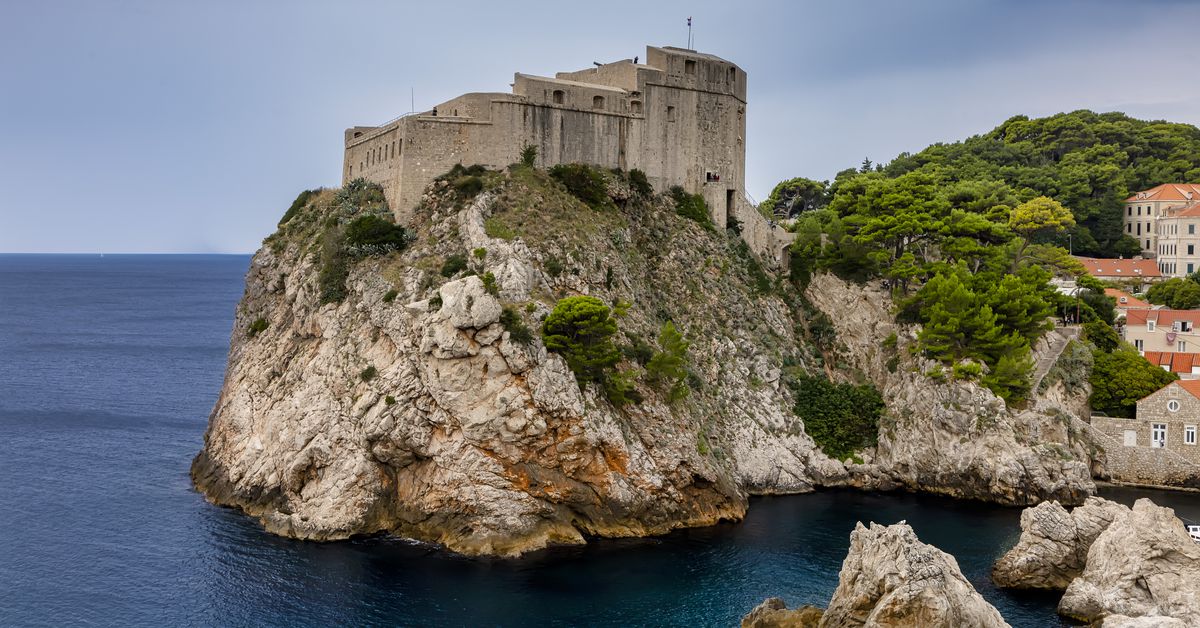 Game of Thrones tourism is wildly popular — and not just because the show is...

Fans of the HBO series are flocking to Croatia, Iceland, and other countries where the show has filmed.

GOT tourism is definitely a thing! When I was in Dubrovnik (King’s Landing) in 2016, there seemed to be nothing but GOT tours being advertised. And there was a spot where you could see the “real”(?) Iron Throne - I think you could sit on it and get your photo taken, I’m not quite sure since I only walked by.

The Spanish locations are definitely ones I’d like to see, personally.

Sounds like I’m behind the curve on the GOT tourism trend! Time to catch up!

Here is a collection of drone videos of well-known Game of Thrones filming locations: