Right now, YOU are craving

Just thought we could talk about something we are craving right now, whether it’s food, technology or vacation places.

I’m craving Korean barbecue or wraps (ssambap). Also a new laptop. And a trip to Germany.

Not in any particular order, btw.

I’m craving a new messenger bag. Just saw a guy with just what I was looking for. When I asked what brand it was he said “it’s just Japanese”.

The first character is ichi, which means “one” or “a/an.” Still trying to figure out the others - the only reason why I recognise the character is that Chinese and Japanese characters have some similarities. I lived in China for a semester when I was teaching ESL in a college and had to memorise a few characters so I could travel around. And make sure I was going into the right restroom.

Hahaha! Good try. Did you use Google Translate? Mine wouldn’t read it as Japanese so I had to give up that avenue of inquiry.

You’re in luck! I couldn’t let it go so I thought I’d do a few minutes’ worth of sleuthing and found out what it meant. I’m pretty confident it’s the Ichizawa Shinzaburo Hanpu Kyoto brand and you can access their English language website by clicking the image below. However…they do not do online sales so you’d have to go to their shop.

Which is always a good excuse to travel. 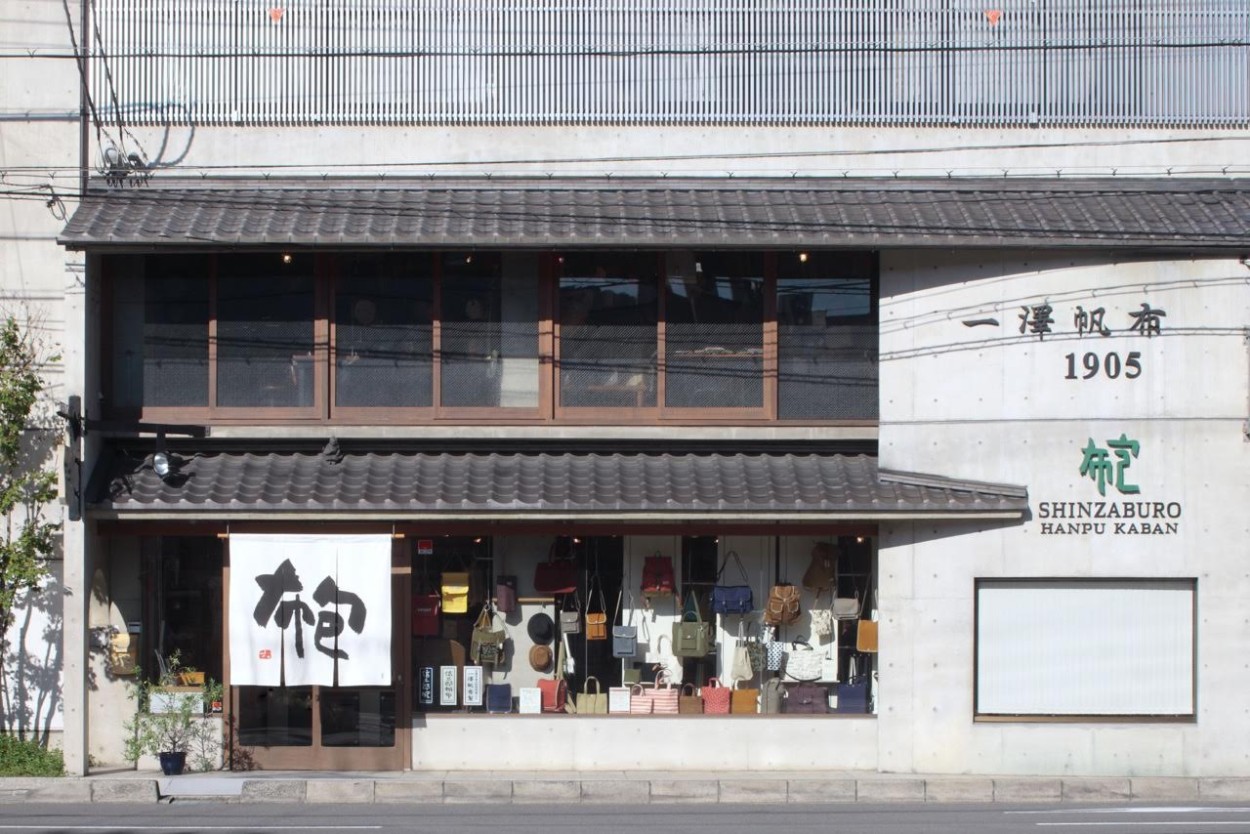 This seems to be one of their brands. 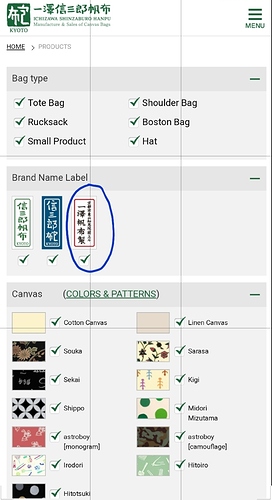 There was an old New York Times article on them as well.

Smoking , but I satiated my craving for my horrible vice, hahaha

Wow, that was some incredible sleuthing. Thank you so much for that! Guess this little shop is going into the Japan to-do list.

If I take a probiotic and an antibiotic together, will I explode?

I’ve gotten into the habit of buying up boxes of old, unopened, out-of-print collectible card games from the 90s (Magic: The Gathering rip offs). I’m craving more boxes of booster packs, but… I need to cool it for a minute.

No, @Saul_Good, but you do become the Biotic Man.

I’m only a super-sporadic smoker - for some reason, not predisposed to nicotine addiction (when I say super-sporadic, it means a cigar maybe once a year or a pack of cigarettes in one go while I’m writing the whole day, then months or years of going without). My dad quit cold turkey one day after several years of a 3-pack-a-day habit.

Thanks - I hope Sherlock Holmes would be proud of me.

Oh, the many things I’d like to do in Japan, if I could only afford it. Kyoto palaces and temples, Tsukiji Fish Market, Toei Animation, Studio Ghibli Inc., I could go on and on…

Thanks! My highest IQ score category is on abstract reasoning so that probably helped.

Now if it could only translate to something that can be monetised. #uselesstalents

I would never have guessed , but anyway I think that calls for some smokers solidarity

I’ve been a pretty heavy smoker in recent years , but during my 20’s I’ve managed to give it up for long periods (sometimes years) for various reasons.

I like to smoke roll up and standards cigarettes but when I see cheap cigars on sale like they have in Spain , Mexico , Brazil etc. occasionally I’ve bought and smoked them when I’ve had something to celebrate.

When I was in Brazil I actually developed a habit of smoking the straw " peasant" cigarettes like “Cigarros de palha” that they sell there in rural Sao Paulo as they are ridiculously cheap and have such an incredible old school kick to them , a really good smoke. The only problem with them is that you pretty much have to be sitting down as you smoke as they can make you feel dizzy and shaky on your feet and the straw casing is pretty sharp. I actually sliced my gum open on one while I was working which was a bit annoying.

@linkogecko, add going to the Ninja Cafe and Bar to your list. It seems very interesting. Found out about it through a Gastro Obscura article on Piranha Ramen.

Hmm, @Monsieur_Mictlan, I don’t really know if it’s more of I’m an individual who knows how to smoke or an actual smoker. The last time I did was a cigar in June and before that, maybe a year or two ago. Still, I’m fine being in solidarity with you!

I am told that my maternal grandmother would smoke a hand-rolled cigar(ette?) while washing her laundry by hand and in order for the ash not to fall into the big metal tub, the lit end would be in her mouth (!).