Welcome to the Atlas Obscura Community discussion of Royal Danish Naval Museum in Copenhagen, Denmark. Ask questions or share travel tips, experiences, pictures, or general comments with the community. For the story behind this place, check out the Atlas Obscura entry: 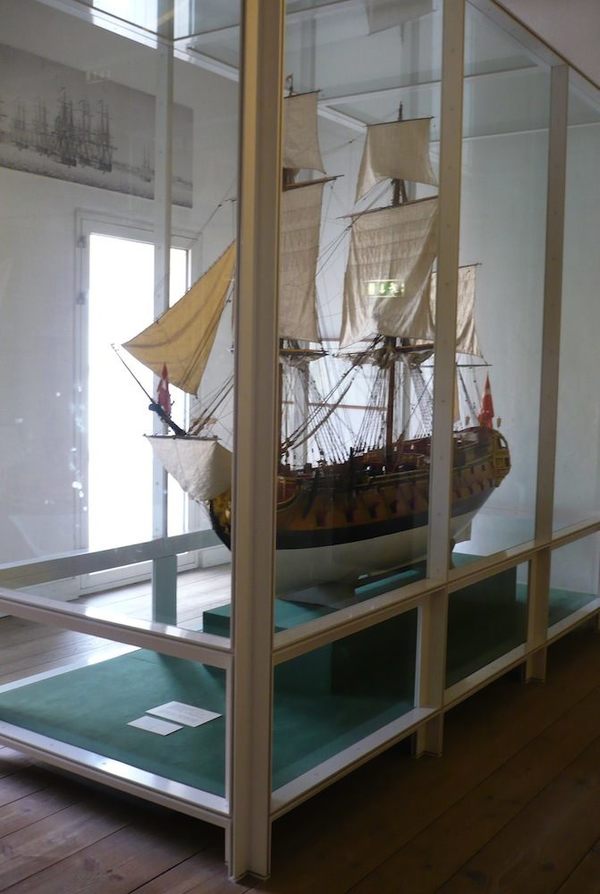 A museum filled with tiny, adorable versions of the mighty Royal Danish Navy.

This is not exactly permanently closed. It moved and became the second floor of the Danish War Museum. https://natmus.dk/museer-og-slotte/krigsmuseet/

Hey @sontaran! It looks like we’ve got a disclaimer about it being moved near the bottom of the entry, and since this actual museum is closed the status seems to suit the entry for now. But thanks again for the heads up!

That’s true it’s just that it might be a little confusing and hard to find given the Royal Danish Arsenal Museum was the name of the place before the Naval Museum moved in with it. When that happened it then became the Danish War Museum. In Danish it is now just Krigsmuseets or the War Museum. Now it is still the case that the building was the old arsenal building created by Christian IV.

On the plus side you can now see both but only have to pay for one pass.