Like what seems like the majority of American Schools, Millersville University rose from the ashes of the civil war. It’s actually a few years older than that, but at its founding in 1855, I had heard legend that every building at the time was connected by underground tunnels. This fascinated me for my entire time at the school and underclassmen had to park in a faraway lot close to nothing but a storm water outflow.

for years i walked past that and wondered if it was my access point to the tunnels. I had friends that worked in the library (on the site of old main) and they swore the library used the tunnels for storage. My imagination ran wild.

I did nothing about it.

Finally, the night before I was supposed to graduate, I went to a party. I don’t remember much about it, but at the end of the night, it was me and a half dozen of my friends hanging out on a balcony. The guy who lived there set off his fire extinguisher, coating the whole apartment in corn starch, then came out to the balcony to tell the six of us that the party was getting out of control and that we’d have to leave.

I was milling about on the lawn like a zombie whose unaware of what a zombie is when I heard my name.

I jerked around and saw my friends Parker, Ben and Jesse. They had been looking for me for a while, and it was time. We were going into the storm water outflow.

The four of us crawled in, in this era before camera phones and cell phones of any kind, really. They had grabbed flashlights, but the only thing I had brought was the faint odor of corn starch.

About 300 feet in, Ben and I, who were both graduating in the morning, decided to go back to get a video camera. Parker and Jesse continued on.

After retrieving the camera, we walked back to the grate that we told the others we would meet them at. My stomach sank. Two police officers were parked on top of the grate and Ben and I swore that they were there to drag out our buddies.

Ben and I cowered in the bushes for a half an hour until the cars pulled away.

Locked away from the world in the bowels of the university Jesse and Parker thought we got in trouble. When we eventually got them the camera, they were sick of the spiders and decided to just come back out.

I was spurred on by that first journey and bought a skateboard with gigantic tires to felt me through the underworld, but alas, we never returned. The skateboard eventually rotted away, as did my desire to return to the bowels of central pennsylvania.

hahaha This in incredible story. Thank you. 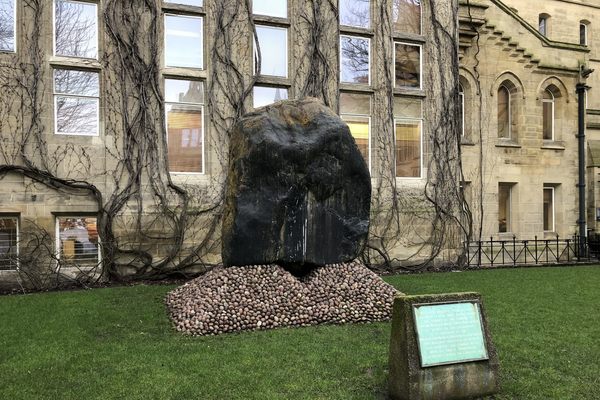 A hunk of ancient lava rests among the Gothic architecture of the campus quad.

The campus of my alma mater, Twente University, features a piece of art (in quite a prominent location) that was a mystery for a long time: nobody knew where it came from when it appeared in april 1974. Only in 2013 were the makers revealed. All this time, the groundsmen of the University took care of it and even fixed it.

One of my favorite places to visit is St. Augustine Florida. Flagler College is in the heart of the old city and has a marvelous tour that is guided by current students. On that tour you get to go to the dinning room that has original Tiffany Glass windows. They are stunning! The school started life as a winter hotel for the upper crust of the American industrial era. It has so many beautiful architectural features that I cannot begin to name them all. Highly recommend visiting Flagler College and the surrounding historic area.
Louis Comfort Tiffany at Flagler College

Each year, the graduating class at Meredith College designs and dedicates a doll to the private college. This tradition began in 1936. Each doll is dressed in popular fashions during their year of dedication and are on display in Johnson Hall. The true curiosity about Meredith College is that the college was chosen as the most haunted college campus because of the doll collection. 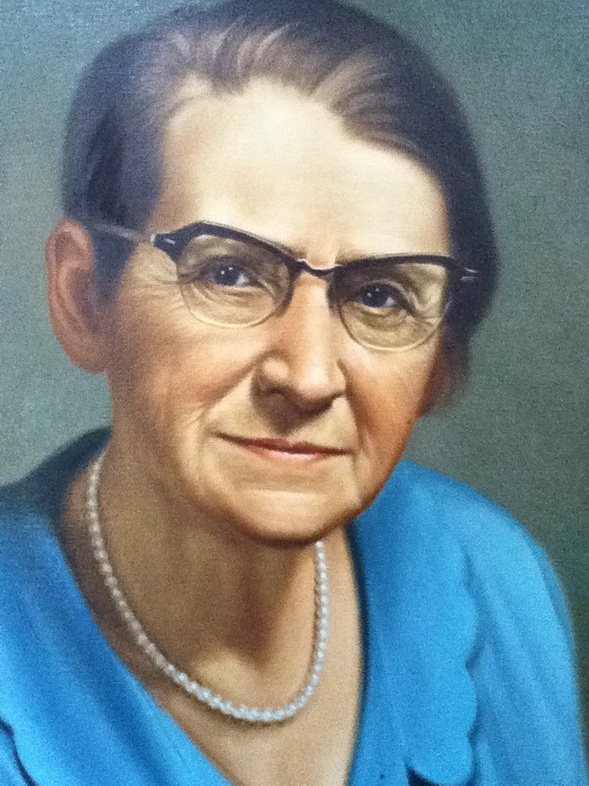 If you are curious, here is a link to the entire collection, which includes information about each doll: Year-by-Year Doll Listing 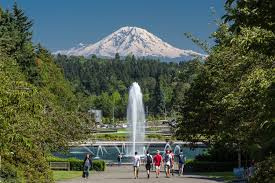 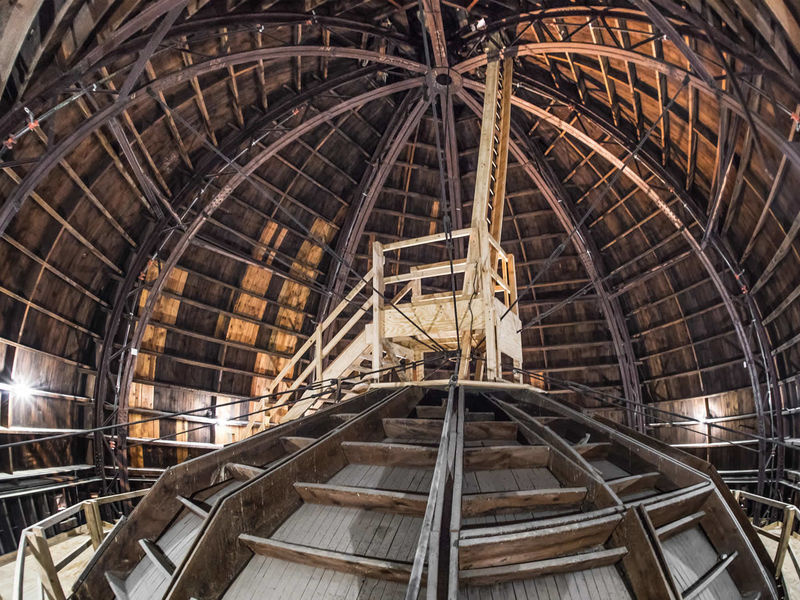 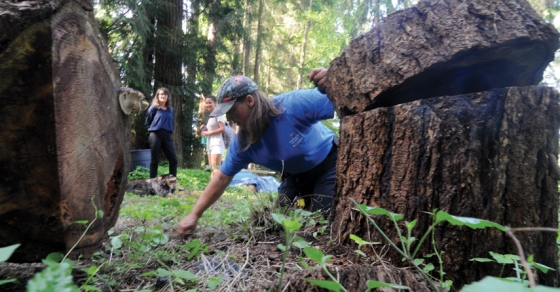 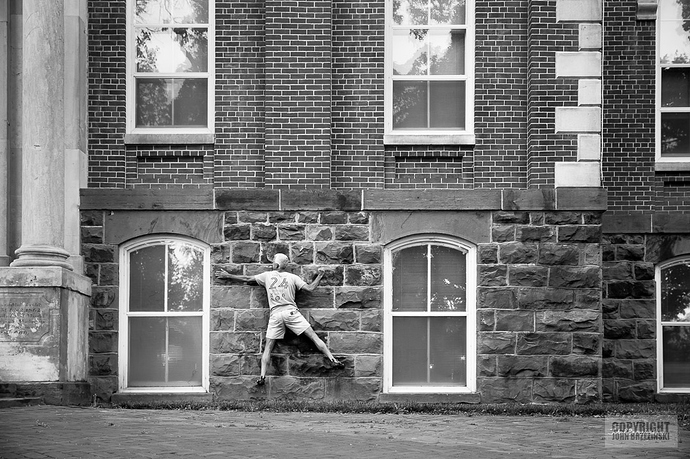 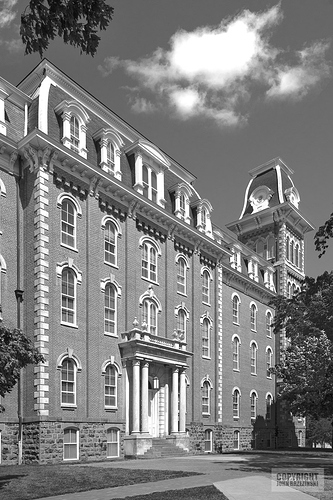 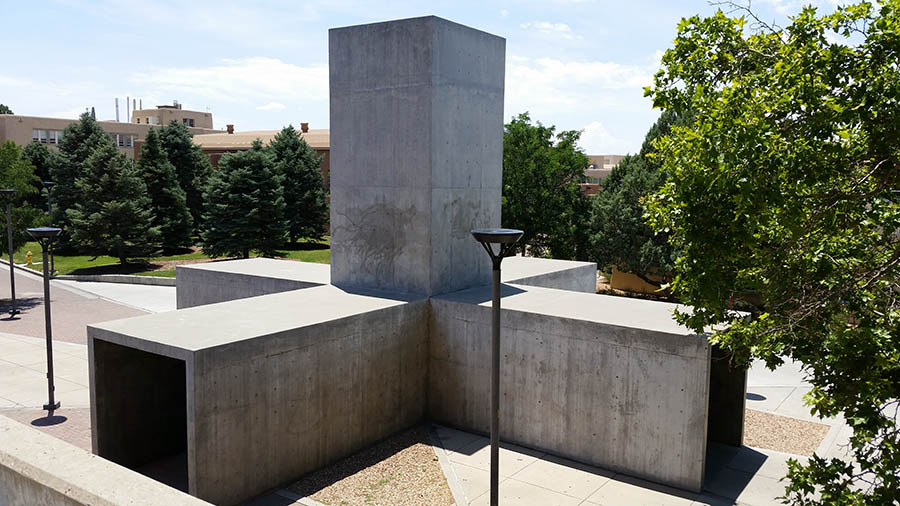 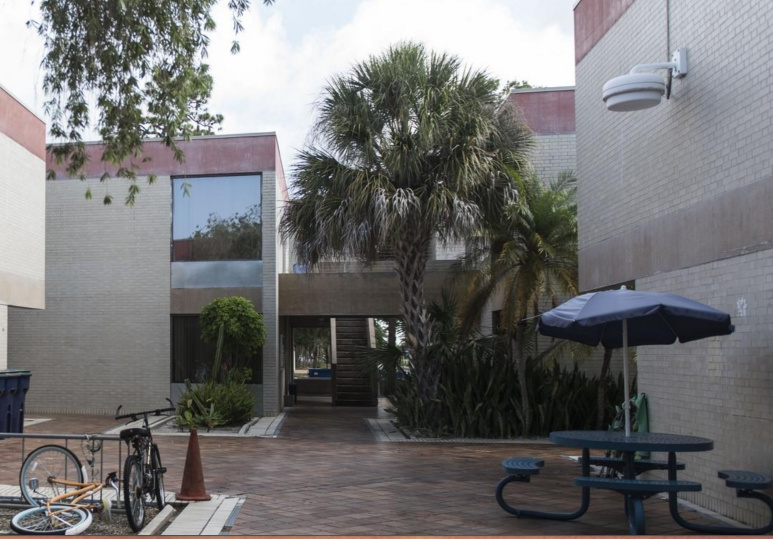 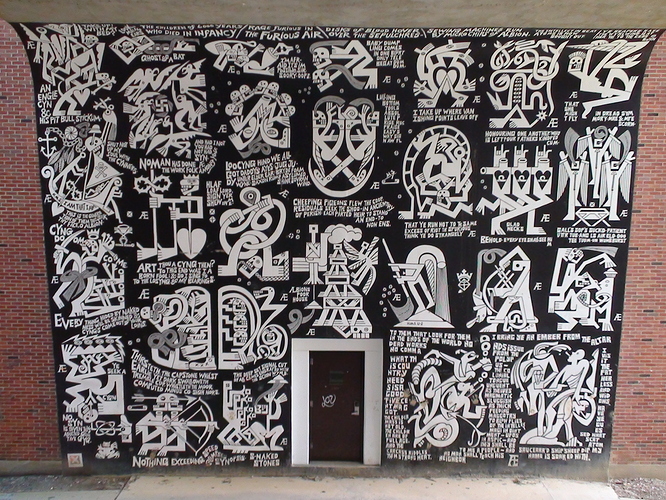