Welcome to the Atlas Obscura Community discussion of Sherlock Holmes Retirement Cottage in England. Ask questions or share travel tips, experiences, pictures, or general comments with the community. For the story behind this place, check out the Atlas Obscura entry: 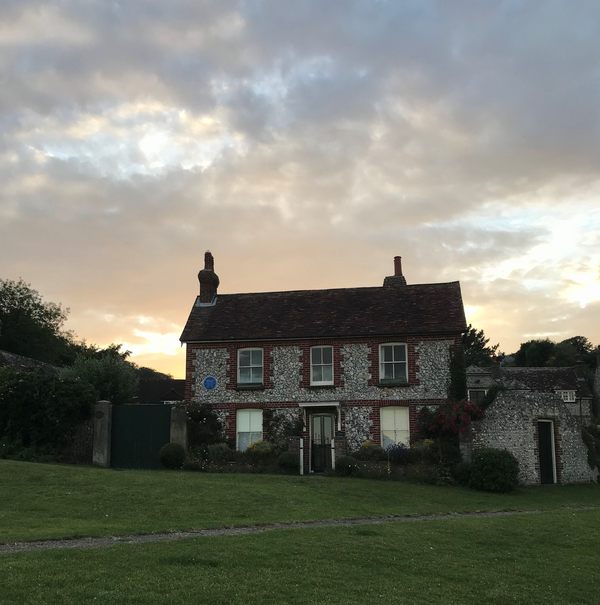 In this quiet village, a blue plaque marks the spot where the famous fictional detective Sherlock Holmes retired.

An appealing cottage whose setting does suggest what’s described in the Sherlock Holmes story “His Last Bow,” but I’m afraid Arthur Conan Doyle did not grow up not far from East Dean. He grew up very far from East Dean, in Edinburgh, Scotland, and then as a schoolboy attended Stonyhurst College in Lancashire, before returning home for medical school at Edinburgh University. When he did finally live in England, it was briefly in Plymouth and then the 1880s in Southsea, Portsmouth.

It looks great! I would like to visit this cottage. Is it possible to see it inside?